Monadelphous in $140m of new contracts

A fuel supply system at Rio Tinto’s Cape Lambert port and work on a loading jetty at Ichthys’s Darwin LNG facilities are among $140 million of contracts recently won by Monadelphous. 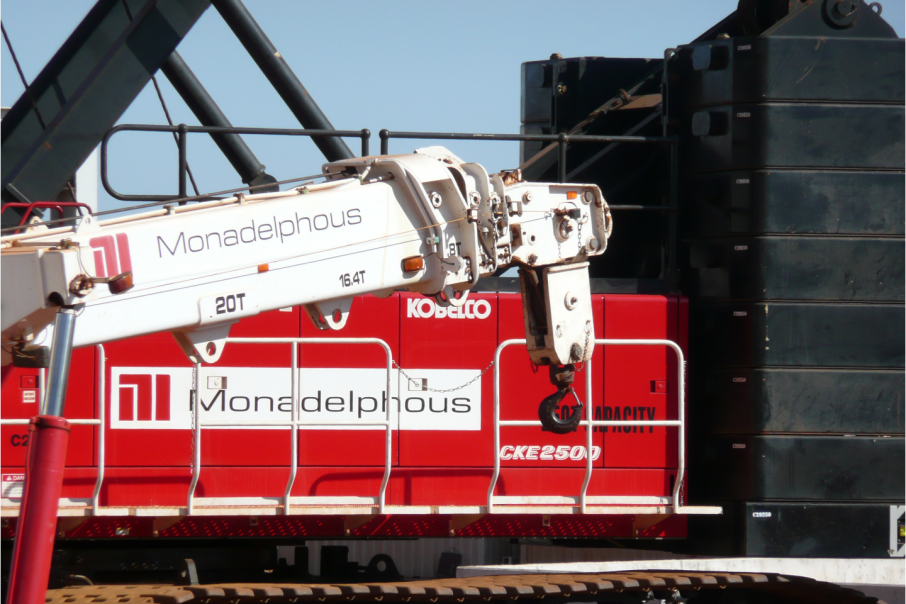 Monadelphous is a diversified contractor.

A fuel supply system at Rio Tinto’s Cape Lambert port and work on a loading jetty at Ichthys’s Darwin LNG facilities are among $140 million of contracts recently won by Monadelphous Group.

It comes as the slowdown in mining investment has reduced revenue across the contracting space, with sales at Monadelphous for the first half of the 2016 financial year, the most recent period reported, down 30 per cent.

There were four new contracts announced by the company today.

For Rio Tinto, Monadelphous will design, construct and commission a fuel supply system at the Cape Lambert port facility, with the company having previously undertaken fuel pipeline work at Cape Lambert and the West Angelas mine site.

In Darwin, Monadelphous will undertake electrical and instrumentation works on a loading jetty at the Inpex Ichthys onshore LNG facilities currently under construction.

That will be done in combination with JKC Australia LNG.

A third was a contract for design and construction of a water treatment facility for a local council in regional Queensland, and the list also included a five-year extension to its maintenance and support contract with BHP Billiton for the Olympic Dam copper and uranium mine in South Australia.

The company said it had been involved in that operation for more than 25 years.

Other contractors have reported few wins in recent months.

BGC Contracting secured a $520 million five-year extension to its deal to operate Cliffs Natural Resources’ Koolyanobbing mine in February.

Two more recent contracts were for open-pit mining services by MACA at Blackham Resources’ Matilda project, worth $115 million, and $36 million for GR Engineering Services to build a processing plant for Auctus Resources in Queensland.

Some have moved into infrastructure provision, with NRW Holdings in a joint venture with Italian Salini Impregilo for the Forrestfield Airport Railway Link project.

Monadelphous was down 1 per cent to $8.67 per share at the time of writing.