Contractor Monadelphous Group has announced a move into the growing renewable energy market by setting up a joint venture with Newcastle-based ZEM Energy, with the two partners having already won work on a 270 megawatt wind farm near Canberra. 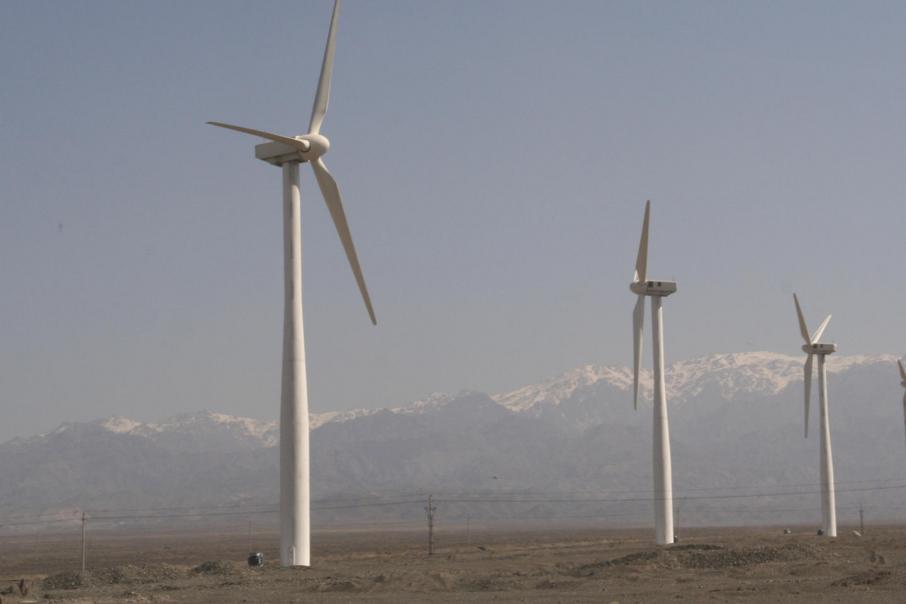 Contractor Monadelphous Group has announced a move into the growing renewable energy market by setting up a joint venture with Newcastle-based ZEM Energy, with the two partners having already won work on a 270 megawatt wind farm near Canberra.

The new entity will be incorporated as Zenviron, which will seek to combine Monadelphous’s engineering and construction experience with ZEM’s industry and technical experience.

Its first project will be balance of plant work at the CWP Renewables Sapphire Wind Farm designed to power the Australian Capital Territory.

That means it will be responsible for infrastructure other than the turbines themselves.

The plant is expected to be operational in mid 2018.

It comes as capital spending has all but dried up in the more traditional areas for Western Australian contractors, like iron ore mine expansions and LNG projects.

Monadelphous managing director Rob Velletri said the move was part of a strategy to broaden into new infrastructure markets.

“The team at ZEM Energy have extensive experience in the Australian renewables sector, having had direct involvement in close to half of Australia’s 35 large-scale wind farm developments,” he said.

“Through our partnership with ZEM Energy, we are well placed to deliver a share of the estimated 6,000 megawatts of new renewable energy capacity to be built by 2020.”

ZEM said it has been involved in largescale wind and solar projects since the early 2000s.

More recently, the company has been involved in the growing area of microgrid storage, where electricity generated from solar panels applications, for example, is stored in batteries for later usage.

Today’s move comes amid continuing disruption in the energy sector thanks in part to innovations like the Tesla power wall.

There have been moves into this space locally too, with public utilities in WA and universities working on experimental projects, including in microgrids.