Monadelphous Group has been awarded a number of new contracts and extensions from clients including Woodside Petroleum, worth a combined $150 million. 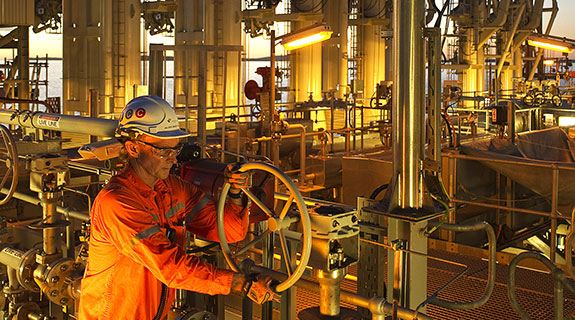 Monadelphous Group has been awarded a number of new contracts and extensions from clients including Woodside Petroleum, worth a combined $150 million.

The engineering and contracting firm was handed a 12-month extension for maintenance services at Woodside’s Pluto LNG project in the Pilbara, as well as a year-long extension for the provision of maintenance and shutdown services at the Karratha gas plant, which is operated by the energy giant.

Monadelphous was also awarded a new three-year contract for the provision of capital works and maintenance services at BP’s Kwinana refinery, further bolstering the company’s recurring revenue from oil and gas customers.

“In South Australia, Monadelphous has been awarded a contract with Nyrstar Port Pirie, for the installation of structural, mechanical and piping works at the company’s Port Pirie smelter,” Monadelphous said in a statement.

“The contract is part of the Nyrstar Port Pirie transformation project to redevelop the smelter into an advanced multi-metals processing and recovering facility.”

Monadelphous said the value of new contracts and additional work it had secured since July was about $600 million.