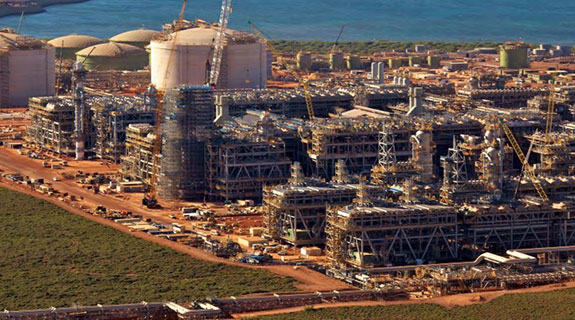 Monadelphous has won a three-year contract with the scope of work involving the operation and maintenance of support facilities and utilities, including water and wastewater treatment plants, power generation and distribution systems.

“This contract, secured through our oil and gas services division, continues our long-standing relationship with Chevron Australia and demonstrates our capability to deliver a diverse range of operations and maintenance services,” Monadelphous managing director Rob Velletri said.

The company expects to employ about 500 people to meet the contract’s work requirements.

In the past two years, Monadelphous has won $250 million worth of extensions to its contract for work at Gorgon.

Meanwhile, Tempo has secured $50 million in contract extensions for work on the Gorgon project, and on Rio Tinto’s Cape Lambert Port B expansion project in the Pilbara.

It will also now be covering operational support for structural, mechanical, piping, miscellaneous and commissioning work at Cape Lambert.

“The award of these major contract extensions in what continues to be challenging market conditions demonstrates and showcases Tempo’s ability to provide our portfolio of blue-clip clients with solutions based on our core values of productivity, performance and safety,” Tempo chairman Charlie Bontempo said.