Engineering and construction contractor Monadelphous has announced a major contract with lithium producer Albemarle, on the same day the group expressed caution about its outlook following a decline in earnings last financial year. 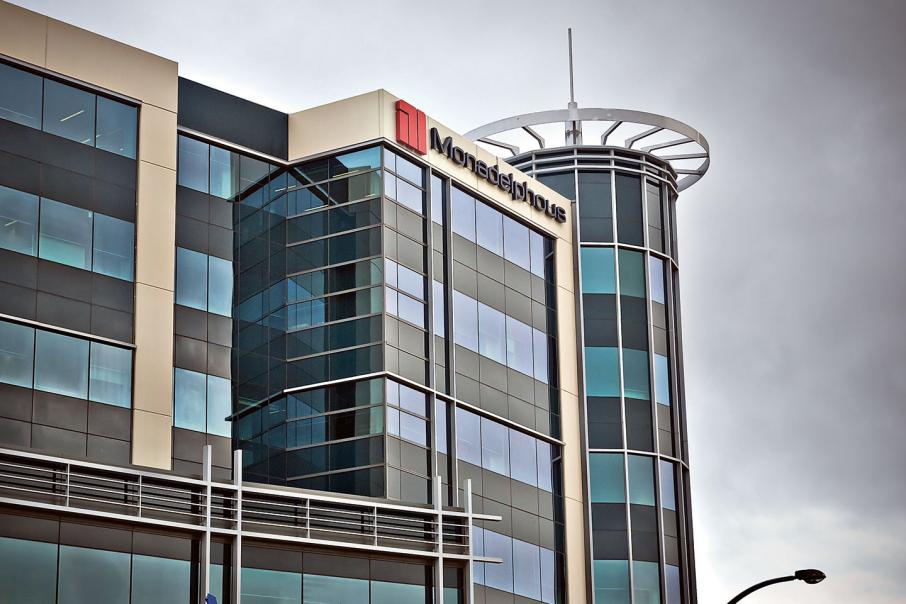 Engineering and construction contractor Monadelphous has announced a major contract with lithium producer Albemarle, on the same day the group expressed caution about its outlook following a decline in earnings last financial year.

Monadelphous announced revenue of $1.61 billion for the year ended June 30, down 9.9 per cent from last year's figure of $1.78 billion.

Underlying net profit also shrank, falling to $57.4 million, down from $71.5 million in the previous reporting period.

The decrease in revenue was driven by a drop in construction revenue from $893.8 million down to $478.8 million, while the company's revenues from services and its joint ventures both increased.

Monadelphous said it had secured a total of $1.35 billion in new contracts and extensions over the course of the period, including over $500 million of resources construction contracts.

While long-term growth prospects are positive, the company said that revenue for the 2019/2020 financial year will be dependent on the timing and execution of the recently-secured work.

In the year gone, Monadelphous reported it had strengthened its position in the infrastructure sector, with renewable joint venture Zenviron making progress on projects secured in the prior period, and securing three additional wind farm contracts.

The company's managing director Rob Velletri said the resources and energy sector in Australia is expected to provide a solid pipeline of opportunities in the coming years.

“With our strong reputation and broad service offering, we are in a good position to continue to capitalise on strengthening market conditions.”

In a separate announcement, Monodelphous said it had been awarded a contract for construction at Albemarle’s new Kemerton lithium hydroxide plant near Bunbury.

Monadelphous will deliver the pyromet structural, mechanical and piping package of work, as well as associated piping fabrication.

Mr Velletri said the contract would expand the company’s presence in the growing lithium sector.

“This contract, along with a number of other recently announced contract awards in the resource sector have kicked off a promising start to the 2020 financial year bringing the total value of contracts secured since July to over $400 million,” he said.

Work will commence immediately and is due to complete in early 2021.