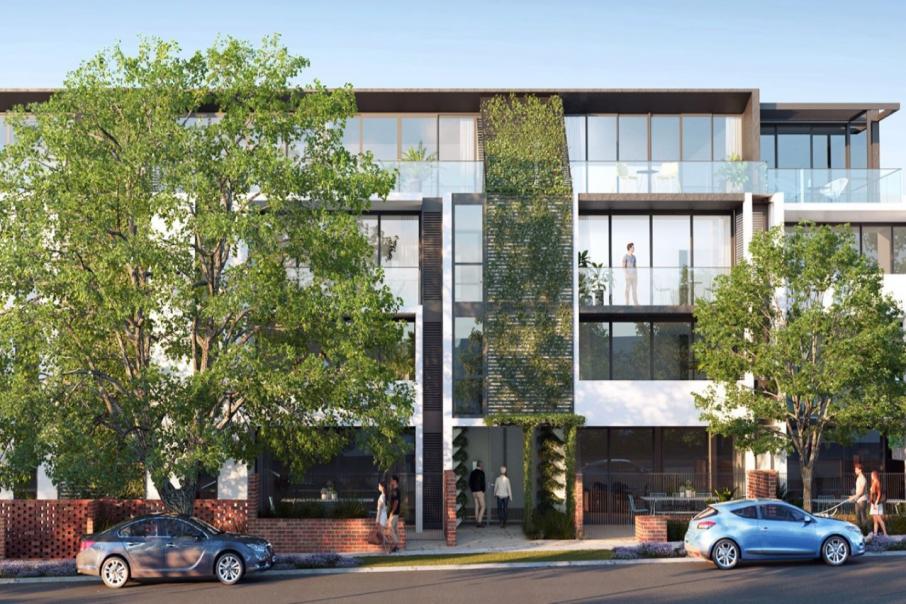 The $17 million four-storey development, called The Brixton, is located at 8 Basinghall Street, East Victoria Park and features a mix of one, two and three-bedroom apartments.

“The Brixton is an exciting project in the heart of the vibrant East Vic Park community, and we are thrilled to have partnered with Pindan and broken ground on this latest development,” Momentum Wealth head of development Philip Anderson said.

“Pindan is a nationally recognised company that is managing another of our syndicated developments in Highgate, and it is fantastic to be working with them again on the construction of The Brixton.”

Momentum Wealth and Pindan were joined by WA Treasurer and Victoria Park MP Ben Wyatt on The Brixton site this afternoon for a breaking ground ceremony.

The Brixton is one of three projects under construction for Momentum Wealth.

The Perth-based residential development syndicator has an additional two projects in its development pipeline, one in Crawley and the other in Shenton Park.