Molopo Energy’s new board, led by Perth-based chair Samantha Tough, has announced the sale of its major asset and commenced a cost-cutting review, following a board shake-up last week. 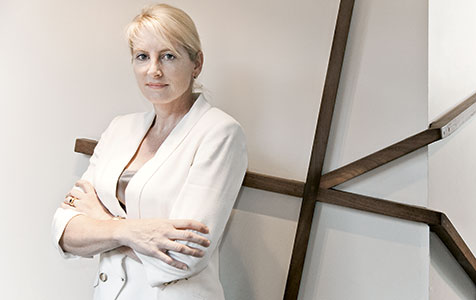 Molopo Energy’s new board, led by Perth-based chair Samantha Tough, has announced the sale of its major asset and commenced a cost-cutting review, following a board shake-up last week.

In a statement today, Molopo said its Fiesta oil and gas assets in Texas, the only producing assets it owns, were not generating positive cash flow to the company and were not part of its “go forward plan”.

As a result, the company has entered into an agreement to sell the assets to an unnamed buyer for $US1 million.

“There are several costly capital expenditure programs that would need to have been undertaken had the company continued to own the properties,” Molopo said in a statement.

“Once the sale is finalised, there will be a material reduction in overheads, as the costs associated with managing and reporting these operations will no longer be required.”

Meanwhile, the board of the company has held onto chief financial officer Paul Belliveau, while acting chief executive Don Engle will remain at the helm until the position is reviewed next month.

Ms Tough will also take on the role of interim independent chairman until the composition of the board is finalised.

Molopo said that while employee numbers were small, the board was conducting a review of all corporate overheads to reduce unnecessary expenditure.

Its corporate office will also remain in Melbourne “for the time being”.

It follows news last month that the company had stripped its board and would be replaced by Ms Tough, Perth corporate lawyer David Sanders and Keybridge Capital executive director Antony Sormann.

Ms Tough, who is also a director at Synergy and Saracen Mineral Holdings, recently made headlines last month when she resigned as director of grain grower cooperative CBH Group, just nine months after taking the job.