Two Perth entrepreneurs are looking to clean up in the laundry business with new offerings that bring technology and style to an often thankless household chore. 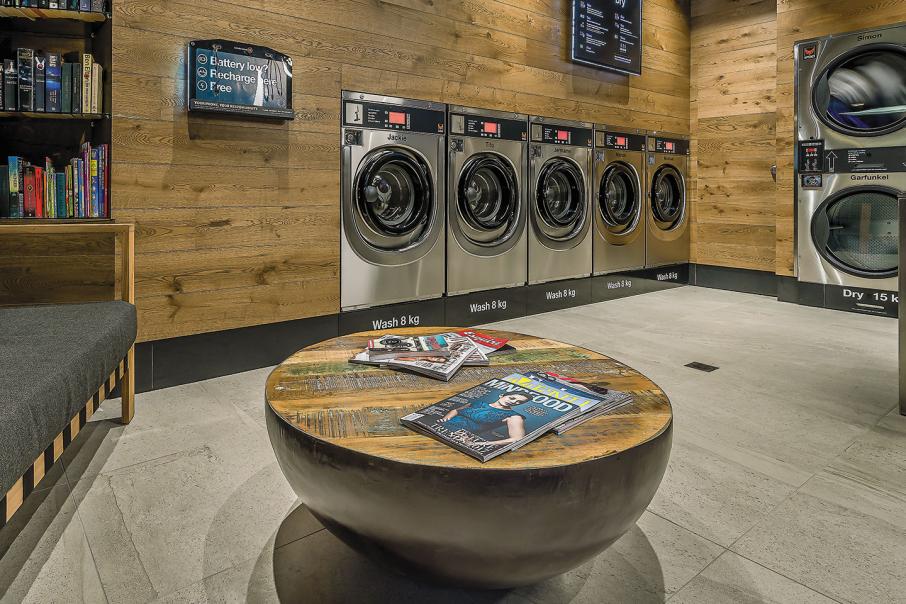 Two Perth entrepreneurs are looking to clean up in the laundry business with new offerings that bring technology and style to an often thankless household chore.

Both businesses are based in East Perth, with Laundromap launching a mobile phone application that enables users to have their dry cleaning picked up, while Lava Laundry Lounge is a public laundry with a fancy twist, targeting hotel patrons and residents of nearby apartments.

Laundromap was launched in Auckland, NZ, and will be rolled out in Perth in coming weeks, according to Perth-based chairman Adam Plowman.

Mr Plowman, who is a director at wealth manager Patersons RMB Black Morgan, said Laundromap had worked with the developer of similar software in the UK, Laundrapp, and had bought an exclusive licence for Australia. 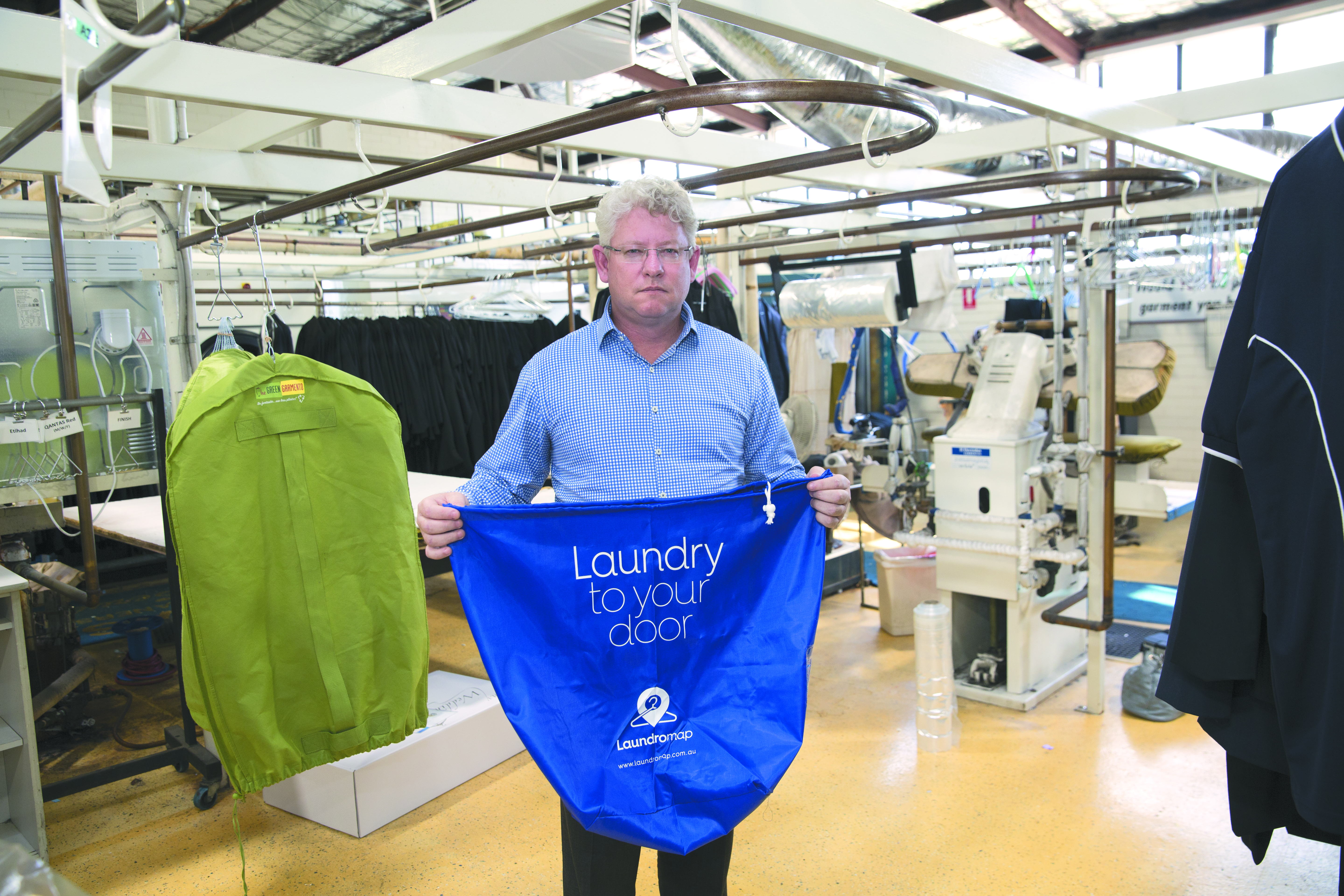 The Laundromap service is also similar to the US-based Rinse.

Mr Plowman said part of the company’s team was based in Auckland, which had led to the app launching there.

The service will initially be available in an area close to the CBD, with the company owning one van and scaling up with more over time.

Company employees, rather than contractors, will drive the vans, Mr Plowman said.

Offering a high-end service, Lava Laundry Lounge founder Michelle Pateman said her operation on Adelaide Terrace had opened six weeks ago and she was already looking at expanding into other locations.

“Originally when we had the concept of Lava, we really were just thinking about a very comfortable inner-city laundry for apartment people and hotel guests,” Ms Pateman told Business News.

“We decided to just drop that whole stereotype of a laundromat and just make it a really beautiful space.

“People tend to come here, pop their washing in the machine, go and grab a coffee from next door, come and sit on the couch, we’ve got a charging station, free wi-fi.”

One big source of demand had been from Airbnb hosts, she said, who used the service to wash bedding.

“We already have a very strong dry cleaning clientele from the corporate (world), and we also do what’s called a wash, dry-fold service,” she said.

“People can drop their washing off in the morning and we will wash, dry fold and deliver it back to wherever they need to go.” 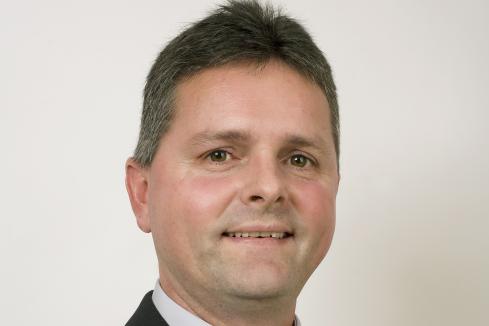