In 2016, the first known case of advanced silicosis caused by artificial stone was diagnosed in Australia. Since then, doctors have been diagnosing more and more cases of silicosis in relatively young workers. 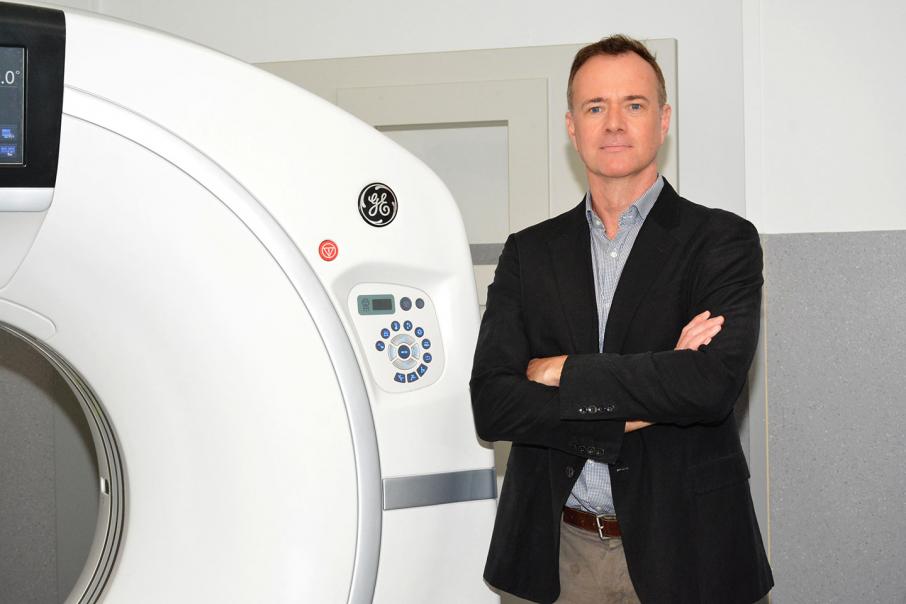 When silica dust is inhaled it damages the lungs, leading to a terrible, progressive lung disease (silicosis) which disables and kills workers. Historically, this disease was seen in older underground miners and stone workers after prolonged inhalation of dusty air.

Modern mining technology and workplace safety practices in mines reduced occupational dust exposure and had virtually eliminated this disease after the 1950s. These new cases of silicosis were different. These young patients weren’t miners; they were kitchen benchtop workers. Some already had life threatening lung disease.

Unlike natural stone, engineered stone is cheaper and easier to work with but it also contains much more silica. Additionally, some benchtop manufacturers used dry cutting and grinding techniques without adequate dust control, resulting in dangerously high levels of silica dust in the workplace air.

Traditionally, chest x-rays were used to check the lungs of workers who were exposed to high levels of dust, or those with symptoms. While these new silicosis cases were being investigated, it was discovered that many affected workers had been misdiagnosed, or told they had no problem.

It was found that chest x-rays were missing many cases of silicosis.

Many workers with normal chest x-rays showed signs of lung disease on CT scans, even before symptoms developed. CT scans allow three dimensional high resolution pictures of the lungs to be created, which can show abnormalities long before they are visible on chest x-ray.

The dilemma was that older CT scan equipment used much more radiation than chest x-rays and many of the benchtop workers were relatively young.

A solution was needed to check hundreds of workers for silicosis accurately, yet safely.

The chest specialist Radiologists at Perth Radiological Clinic had previously been working with Australian trials to develop CT scan techniques for the early detection of lung cancers in smokers using very low doses of radiation. These scans are very good at detecting small lung cancers, but more work was needed to detect the subtle, early changes in the lungs caused by silica dust.

From their years of experience performing low radiation dose chest CT scans, the specialist doctors at Perth Radiological Clinic found that some modern CT machines could be programmed to obtain scans of the chest, still using very low doses of radiation, but able to detect early changes of silicosis.

This work resulted in a series of clinical trials involving teams of radiologists, occupational health doctors and lung specialists, which proved that early silicosis could be detected with low radiation dose CT scans.

Perth Radiological Clinic now performs very low dose CT scans which can detect the subtle changes of early silicosis at a fraction of the radiation dose of conventional CT scans (less than half of that normally received each year from naturally occurring background radiation from living in Perth).

Worksafe WA introduced new legislation in 2021 which requires workers at risk of silicosis to be checked with CT scans, instead of chest x-rays.