Two sets of data out today have sent mixed signals about the Perth property market, with Reiwa figures revealing a lift in house prices in October, while Corelogic says they fell for the month. 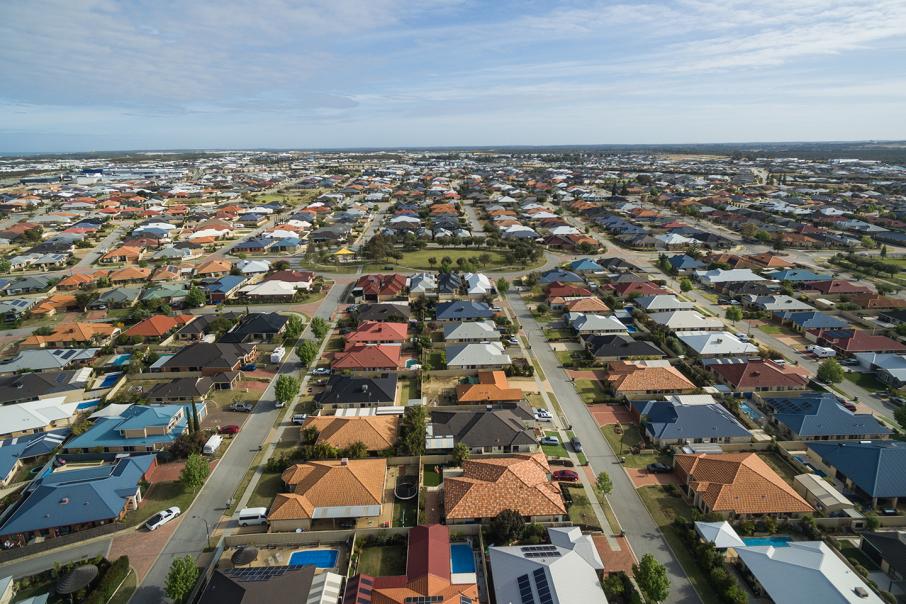 Two sets of data out today have sent mixed signals about the Perth property market, with Reiwa figures revealing a lift in house prices in October, while Corelogic says they fell for the month.

CoreLogic’s data show Perth’s median house price now sits at $451,148 following a 0.8 per cent slide last month, the eighth monthly decline so far in 2018, which takes the annual fall to 3.3 per cent.

A slight increase in March and a steady result in April have been the only positive results for Perth this year.

“Values also declined in Perth and Darwin, however, the downturn in these two cities has been ongoing since mid-2014, with values falling 3.3 per cent and 2.9 per cent respectively over the past 12 months,” CoreLogic said.

“Regional Western Australia continued to show challenging conditions, with the annual pace of decline revealing some renewed momentum with values falling by 6.5 per cent over the past 12 months.”

CoreLogic’s findings contrasted with those of the Real Estate Institute of Western Australia, which detailed a 1 per cent rise in Perth prices in October.

The reason for the contradictory results lies in the measurement method.

CoreLogic aims to capture the entire property market, while Reiwa’s median house price is based on actual sales.

Reiwa president Damian Collins said the two sets of data did marry up.

“The findings in CoreLogic’s hedonic home value index reiterate the fact that Perth’s property market continues to travel along the bottom, however with the worst of the downturn behind us, we should see an uplift as buyers and investors take advantage of current market conditions,” he said.

“In a city renowned for its sunshine, the Perth market tends to slow during the cold wintery months.

“Thankfully, we’re well into spring now which has translated into renewed enthusiasm in the market with more sellers listing their property for sale and prices improving."

Reiwa data also revealed a 7.8 per cent increase in listing stock available for sale than in September.

“This is a seasonal trend that we’ve observed for a number of years now, even during the boom, with listings typically increasing in October and November as vendors become more motivated to sell in the lead up to Christmas,” Mr Collins said.

At a national level, CoreLogic’s data showed a 0.5 per cent fall in house prices in October, taking the annual rate down 3.5 per cent.

Prices in Melbourne and Sydney both fell 0.7 per cent.