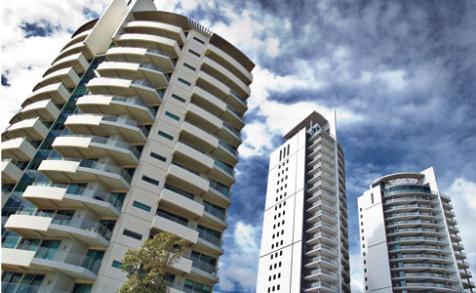 Two reports on Perth’s residential rental market have provided contrasting viewpoints, with an eastern states based analyst saying the market is historically tight, while the Real Estate Institute of Western Australia says pressure is easing.

Australian Property Monitors released its quarterly look at national rental markets this morning, saying Perth was the only capital to record growth in house rents for the June quarter, with a 1 per cent rise for houses and a 6.3 per cent increase for units.

APM said the current median weekly rent was $490, with that figure expected to surpass Sydney’s average rent of $500 per week to become the nation’s most expensive capital.

Perth house rents were up 14 per cent on the previous year at the end of June, while unit rentals were up 13.3 per cent.

REIWA figures, however, showed tightness in the residential rental market is easing, with the vacancy rate rising to 3.2 per cent at the end of June, up from 1.9 per cent in December.

President David Airey said REIWA’s data for the three months to the end of May put the Perth median rent at $475 per week, up $5 on the March quarter.

There currently are around 4,200 rental properties on the market, Mr Airey said.

“Our mining based economy and associated jobs is not strong as it was last year,” he said.

“Separate to that, the significant number of first homebuyers means that many tenants are leaving the rental system for a mortgage, thereby freeing up more stock back into the rental system.”