Chinese demand for Australian natural resources could be on a longer-term path of slow growth, although a major international development project could bring some benefits. 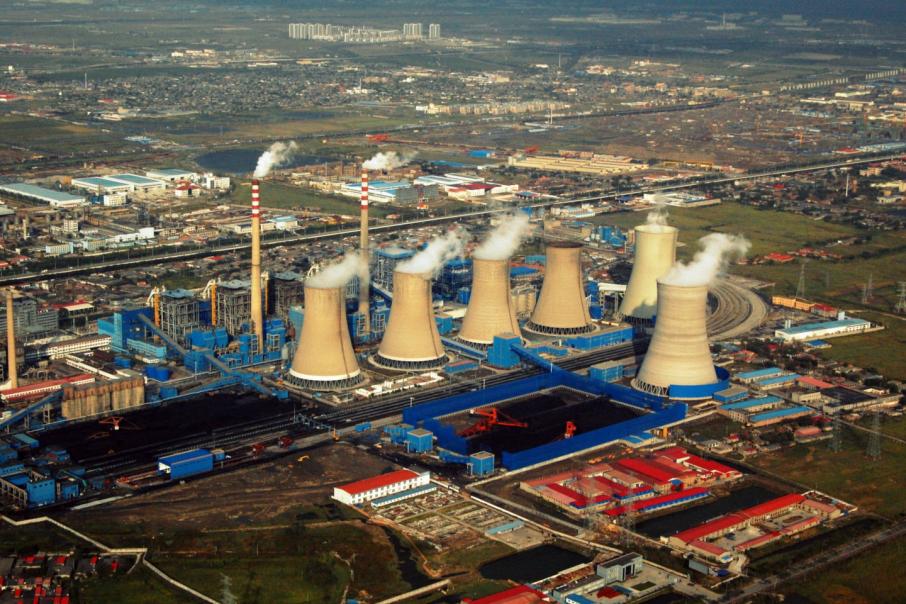 Coal’s share of generation capacity in China has been partly replaced by gas, yet huge coal investment is still under way.

Australia's gas exporters will need to adapt to the new normal of slow growth in demand for energy imports by China, a recent breakfast forum at the University of Western Australia heard.

And even China’s ambitious international infrastructure plan, the Belt and Road, was not guaranteed to deliver huge benefits to Australia.

Speakers at the breakfast included the BHP chair of economics, Peter Hartley, who said the growth rate of total energy use in China had dropped dramatically during the course of this decade, and was now well below that of GDP growth.

At the beginning of the decade, it had been 10 per cent per annum, Professor Hartley said, while in the past three years it had hit 2.6 per cent, 1.2 per cent and then 1.6 per cent.

That meant that usage per capita may have already peaked, even though China’s GDP per capita was only about $US8,000.

By contrast, energy usage in most countries peaks when GDP reaches about $US32,000 a person.

Professo r Hartley speculated that may be because China used an alternative development model from most Western countries, although it could additionally be because it has easy access to more modern technology.

“If you look at China’s energy use in terms of the sectors using it, compared with the more developed countries, it has a very similar proportion of its energy being used to make electricity but a much smaller percentage in transportation,” Professor Hartley said.

The lower share used for transportation could reflect population density, he said.

Another big trend in China was the reduction in coal’s share of generating capacity, from 70 per cent to 62 per cent, he said, although 150 gigawatts of new capacity was under construction in July, with a further 80GW likely.

Natural gas’s share of capacity had grown rapidly from 3.5 per cent to 6.5 per cent, he said, partly driven by imports of LNG.

UWA professor of economics Rod Tyers said a further factor that would impact energy usage was China’s move towards a service-based economy.

“As China becomes more of a service economy and less of a manufacturing economy, as its manufacturing moves more into high-tech industries and so forth, it’s going to become less resource intensive,” Professor Tyers told the forum.

“So that means the activities inside the Chinese economy will draw our natural resources to a lesser extent.”

Professor Hartley said that, by the mid 2020s, China would also likely be drawing on its own unconventional gas reserves, which had a higher extraction cost than those in the US.

One belt, one road

Australian Centre on China and the World deputy director Jane Golley said the Chinese government’s Belt and Road policy initiative, which includes a major infrastructure investment across Asia and into the Middle East, could provide opportunites for local businesses.

Associate Professor Golley said Australia had taken a risk to reject a formal alignment with the project.

She said even New Zealand had formally aligned with the plan, and it was not clear what that would mean for Australian businesses compared with those across the Tasman.

The Belt and Road initiative would be particularly important for resources businesses, she said, with the large infrastructure package likely to increase demand for commodities.

And while Professor Tyers agreed that it would lead to higher demand, he warned that may be of more benefit for the countries of central Asia that would have more direct access to supply projects.

“The Belt and Road initiative is obviously something that will be more resource intensive, because those investments are taking place in developing countries, so we can expect that to be an important source of demand for the kind of things this state is concerned to sell to the world,” he said.

“Australian firms would need to be very industrious to compete in Central Asia in natural resources, given they have self sufficiency.”