Long-running plans by Vikas Rambal’s Perdaman Industries to build a multi-billion dollar urea manufacturing plant in Western Australia have received a fillip, with his group signing a gas supply agreement with Woodside Petroleum. 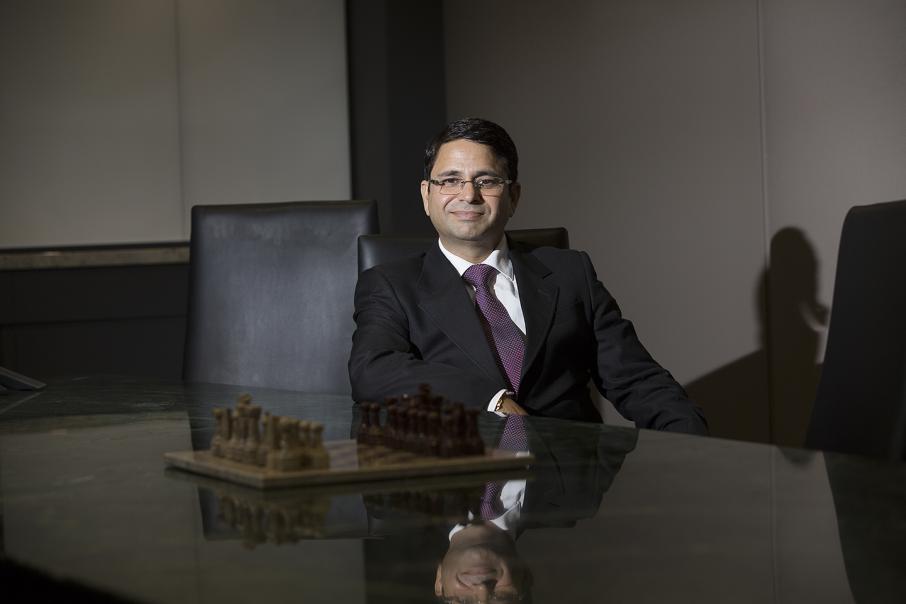 Vikas Rambal has been working on the urea project for the past decade. Photo: Attila Csaszar

Long-running plans by Vikas Rambal’s Perdaman Industries to build a urea manufacturing plant in Western Australia have received a fillip, with his group signing a gas supply agreement with Woodside Petroleum.

Perdaman is looking to invest $US3.3 billion ($A4.4 billion) building the urea plant on the Burrup Peninsula, after plans to build a similar plant at Collie using coal as feedstock collapsed.

The Perdaman announcement coincided with reports that Coogee Chemicals, Mitsubishi Corporation and Wesfarmers are working on development of a $US1 billion-plus methanol plant on the Burrup.

However, Business News understands they are continuing early stage discussions with potential gas suppliers including Chevron, after reports the project had hit a roadblock after being told Chevron could not supply the gas it needed.

These projects join nearly a dozen gas processing projects that have been touted for the Burrup over the past two decades, led by the likes of Syntroleum, Methanex, Agrium, Dyno Nobel, GTL Resources and Deepak Fertilisers.

The only projects to have proceeded are Yara International’s $650 million liquid ammonia plant (originally developed by Burrup Fertilisers) and an adjoining technical ammonium nitrate plant.

The Burrup Peninsula is also home to the Karratha and Pluto gas plants, both operated by Woodside.

Mr Rambal was an early stage partner in the Burrup Fertilisers project but sold his stake after a falling out with business partner, Pankaj Oswal.

He subsequently shifted his focus to Collie, where his ambitious plans gained backing from Korea’s Samsung and a Shell-led consortium that planned to provide coal gasification technology.

The Collie plan fell through after the collapse of Ric Stowe's Griffin Group, which had been the coal supplier.

Perdaman said today its subsidiary Perdaman Chemicals and Fertilisers had signed a memorandum of understanding with Woodside for the supply of gas for a period of 20 to 25 years.

The planned urea plant will have a capacity of two million tonnes per annum and be Australia’s first urea export project.

The company said it would create in excess of 2,000 direct jobs during the three-year construction phase and have a permanent staff of 200 to operate the plant on a non-Fifo basis in Karratha.

Perdaman said it has invested $US175 million into the feasibility study to date.

Mr Rambal said that the dream of building a world class urea plant in Western Australia was one step closer with the strategic partnership with Woodside.

“Perdaman view the development of downstream industries using the State’s gas resources as important to the ongoing creation of jobs, development of regional communities and positioning our State as a key supplier into the growth corridor of the world through Asia,” Mr Rambal said in a statement.

Regional Development Minister Alannah MacTiernan said the state government had worked with both parties to help support the MoU to achieve this outcome.

“The McGowan government was committed to finding the balance between the environment and economic development, including appropriate management of the industrial development on existing zoned industrial land,” Ms MacTiernan said in a statement.

The zoned industrial land on the Burrup is near to an extensive collection of Aboriginal rock art, and there has been concern further industrial projects would degrade the art.