ASX-listed GDI Property has reported mixed leasing success at its Westralia Square office building, with the state government reducing its commitments in the CBD tower to around 14,000 square metres, down from more than 25,000sqm previously. 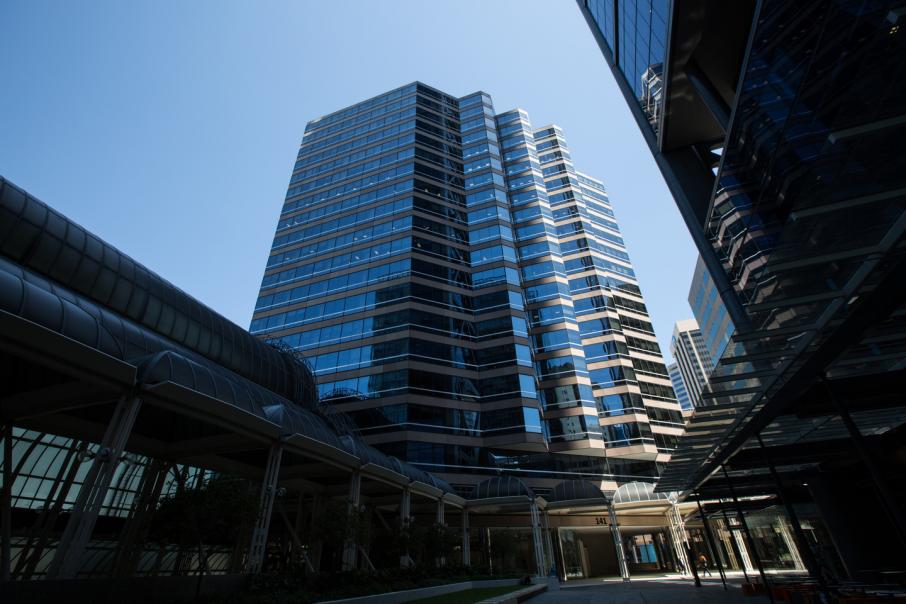 Westralia Square will be 52 per cent vacant once UGL exits its lease next year. Photo: Attila Csaszar

ASX-listed GDI Property has reported mixed leasing success at its Westralia Square office building, with the state government reducing its commitments in the CBD tower to around 14,000 square metres, down from more than 25,000sqm previously.

GDI announced to the ASX that WA Police had signed a 12,689sqm lease at Westralia Square, shifting from the upper levels of the building to floors one to five, as well as levels eight and nine.

According to GDI’s latest annual results presentation, WA Police had previously taken up around 14,000sqm in the tower.

The new deal is for a five-year period starting in February 2021.

The reduced lease size by the state government at Westralia Square is reflective of the departure of the Department of Justice, which has relocated to the David Malcolm Justice Centre at Cathedral Square.

Government departments had previously occupied 25,664sqm of the 32,598sqm tower.

The engineering and construction group had previously been housed on levels 17 and 18 at the tower.

GDI managing director Steven Gillard told the ASX that the company was pleased that WA Police and Births, Deaths and Marriages would continue their association with Westralia Square.

“With most of the lower levels now committed, other than the fitted out level seven, we look forward to releasing the upper levels into the improving Perth market once they become available during 2020," he said.

The leasing changes at Westralia Square follow GDI announcing midway through last month that it had acquired the office building at 180 Hay Street for $12.59 million, which was owned by the Chamber of Commerce and Industry of WA.

GDI said the property will be 100 per cent vacant once the transaction settled around June 30 next year.

At the time the acquisition was announced, Mr Gillard said it was a typical transaction for GDI.

“It has a central core, an abundance of natural light, is being acquired for significantly below replacement cost, and has an opportunity to add value through a refurbishment and re-leasing campaign,” he said.

Mr Gillard said GDI was extremely confident in the short- to medium-term outlook in the Perth CBD leasing market.