Japanese group Mitsui & Co has begun the compulsory acquisition process of Waitsia gas field operator AWE, after increasing its stake in the oil and gas company above the 90 per cent threshold last week. 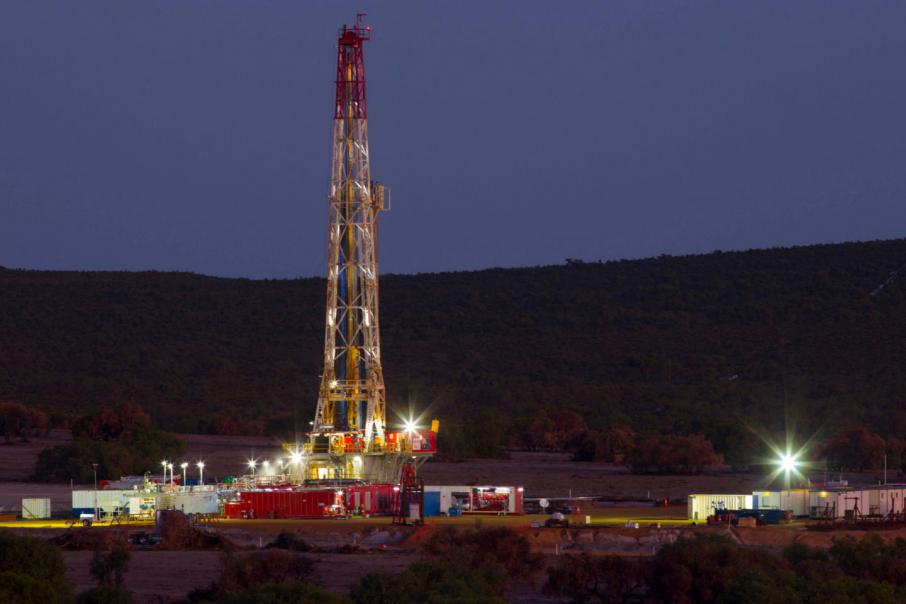 Japanese group Mitsui & Co has begun the compulsory acquisition process of Waitsia gas field operator AWE, after recently increasing its stake in the oil and gas company above the 90 per cent threshold.

Mitsui made its $602 million offer in January and has been steadily increasing its interest in AWE, with the offer receiving a unanimous recommendation from the company’s board.

The Japanese company now has a 93.5 per cent stake in AWE.

The news comes after reports that Kerry Stokes’ Seven Group Holdings accepted the takeover offer, selling its 4 per cent stake to Mistui.

There had been reports that Beach Energy, which owns the other 50 per cent stake of Waitsia and is backed by Mr Stokes, was considering taking control of the project.

Mitsui has also appointed Kensuke Togawa and Hiroyuki Matsuyama to AWE’s board.

Mitsui was the third bidder for AWE, after offers from CERCG Australia and Mineral Resources.

Prior to the Mitsui bid, AWE had entered into a scheme implementation deed with Mineral Resources, after receiving and recommending a proposal of 83 cents per share, in the absence of a superior offer.

The Waitsia gas field is considered the largest onshore gas discovery in Australia in the past 40 years.