Missed the celebrations at the WA Good Food Guide 2021 Awards?

Catch up on all the action with our recap of hospitality’s night of nights. 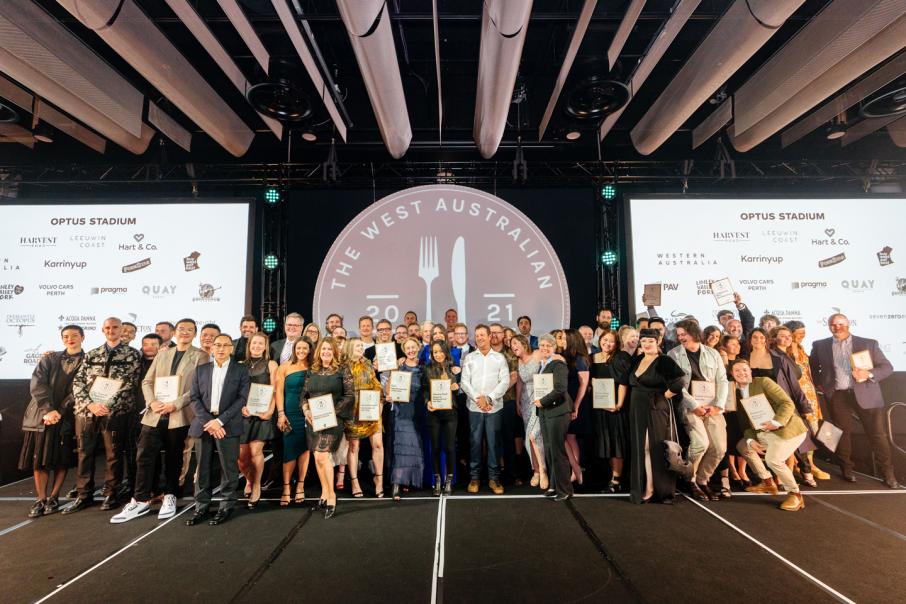 Returning after a two-year hiatus, the 2021 West Australian Good Food Guide Awards wasn’t just an opportunity to celebrate the hospitality sector, its high achievers and those from the worlds of primary production, winemaking, and brewing, but also a chance to introduce an evolution of the only independent state-based guide in Australia.

Lists have always ranked the best restaurants, bars, and casual venues in separate categories, but this year saw changes that “better reflect the way we eat today,” says editor David Matthews. “We’ve brought them together into a Top 100. We still have 50 restaurants, 25 bars and 25 casual venues, but by integrating them, we hope our audience will find new and better ways to eat and drink, whether it’s at a café for brunch, a market stall for a snack, a regional-fine diner for a long lunch or an underground bar for a nightcap.”

WAGFG director Georgia Moore has enacted a vision for the guide through event programs and industry-leading partnerships, partnering with Tourism Western Australia to be a voice to the wider world of what’s great in the state’s food and wine scene. “The Awards demonstrate how deep the talent pool in WA really is,” says Moore. “This state is continuing to stand proudly on its own two feet as a must-visit food and drink destination.” 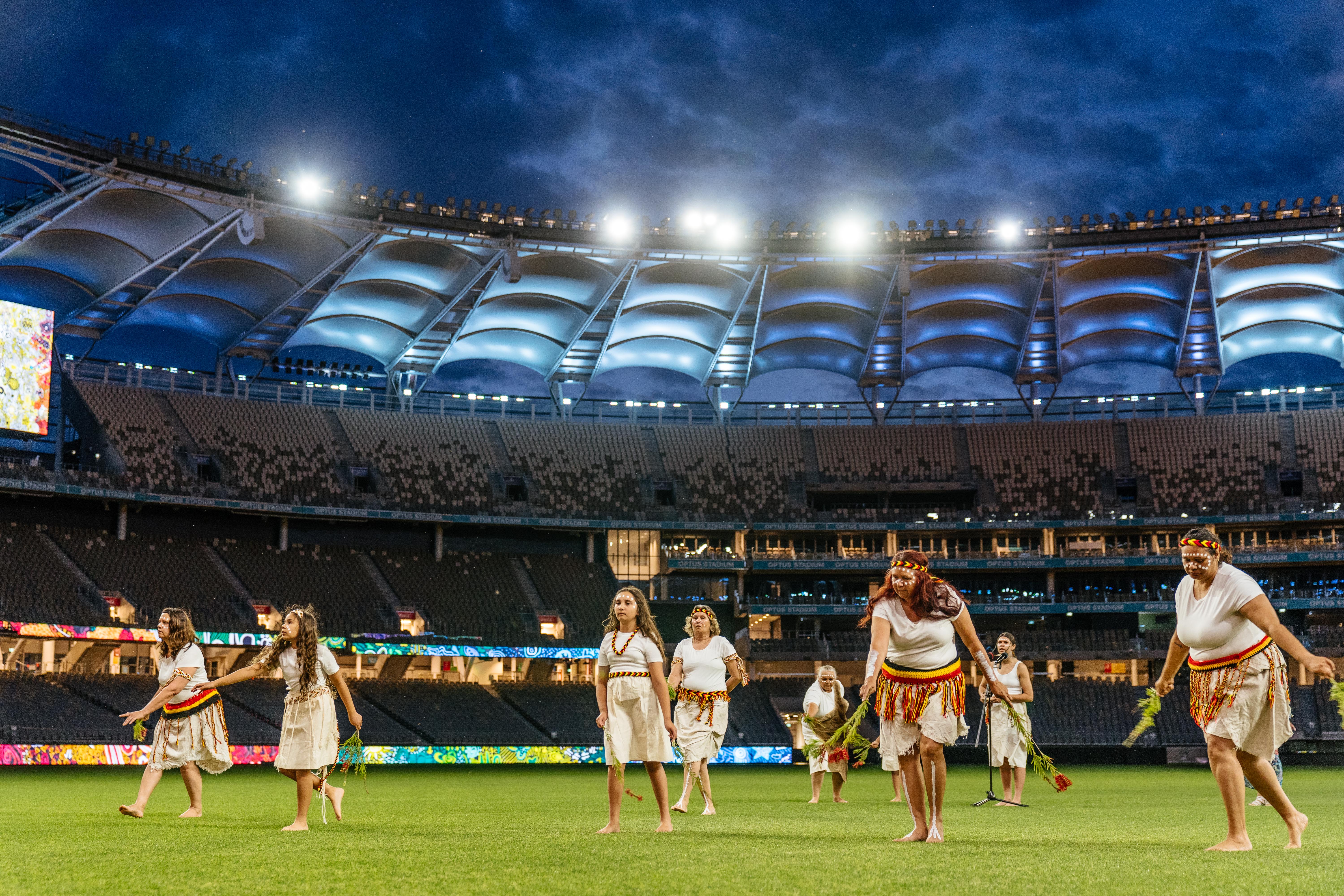 On the night, held at Optus Stadium, a powerful welcome to country by group Middar Yorga and led by Millie Penny set the tone before snacks flowed out to a room full of guest. The food on the night was a who’s-who of WA’s finest producers, with snacks featuring Leeuwin Coast Akoya oysters, Rose Mallee wagyu, Harvey Beef and Shark Bay Scallops, as well as Fremantle Octopus, Glacier 51 toothfish and Linley Valley Pork. Drinks, meanwhile, came from producers such as 708gin, Blind Corner, McHenry Hohnen, Swinney, Peccavi and Wills Domain. 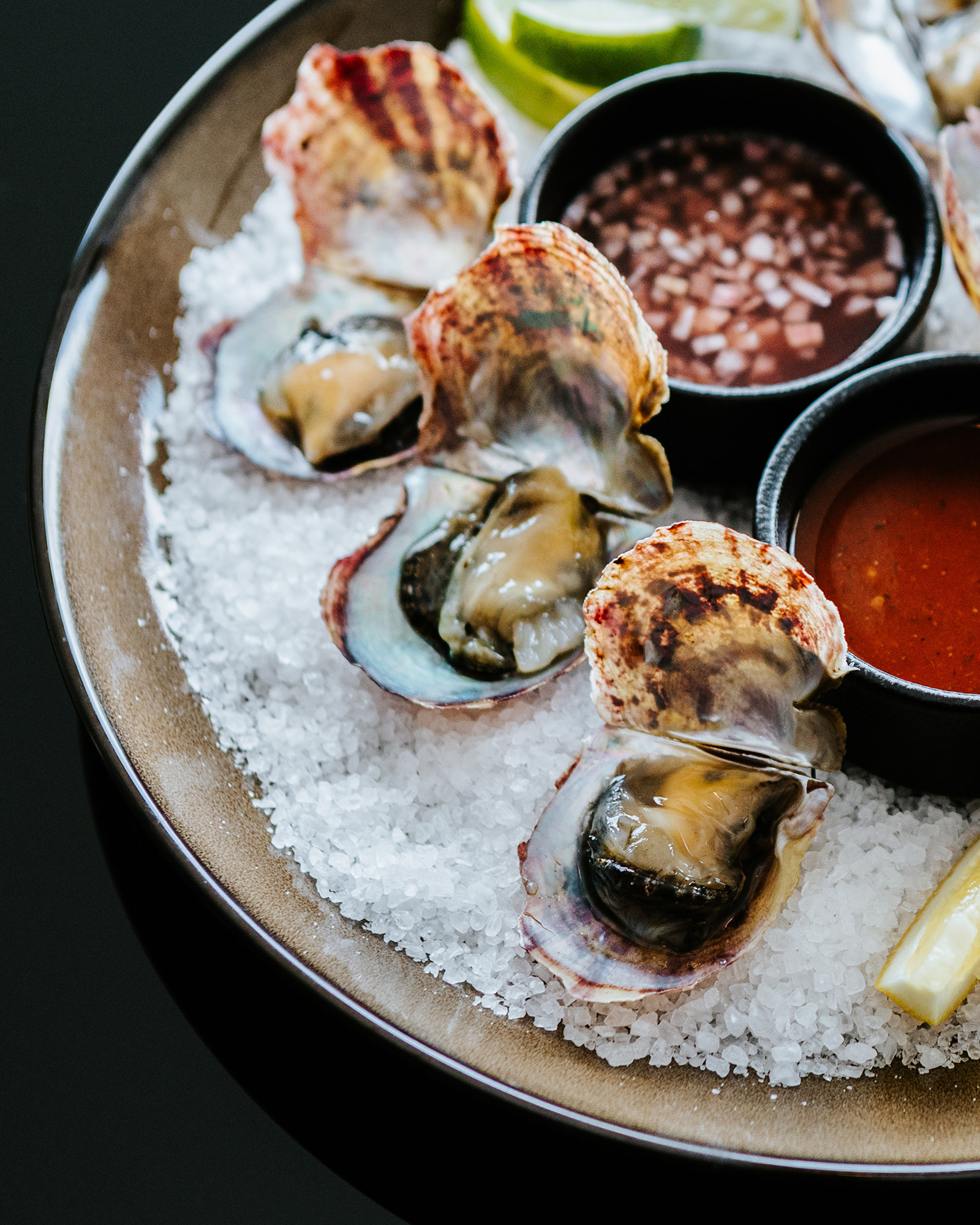 When it came to the Awards, it was a night of doubles for fine-diner Vasse Felix in Margaret River, which took home the Restaurant of the Year award, and saw chef Brendan Pratt named Regional Chef of the Year. I’m honoured, and very happy for the team,” said Pratt. “It’s really nice to be recognised by a guide with such credibility and one which is believed in by the WA hospitality community.”

Chef of the Year went to Joel Valvasori of Lulu La Delizia, the sentiment being that it was an overdue honour for a chef who has played his part in bolstering confidence in Perth’s culinary credentials. Young Chef of the Year went to Emily Jones, her cooking at distillery-bar Republic of Fremantle impressing WAGFG’s judging panel.

Commenting on the year’s wine and beer contenders, Mike Bennie, WAGFG Director of Drinks said, “WA has stepped up again as the contender state for producing Australia’s most diverse and premium array of beer and wine. The cavalcade of exciting entries into this year’s Wine and Beer Awards has delivered imperial standards of regional wine classics, high-quality alternative wine styles, intriguing and innovative beers, a raft of brews that nail traditional-style briefs, and between all this a sense of adventure that captured the imagination and energy of judges.” Margaret River producer Stella Bella took out the wine gong for their Luminosa cabernet sauvignon, while Fremantle’s Otherside Brewing Co triumphed with their Anthem IPA. 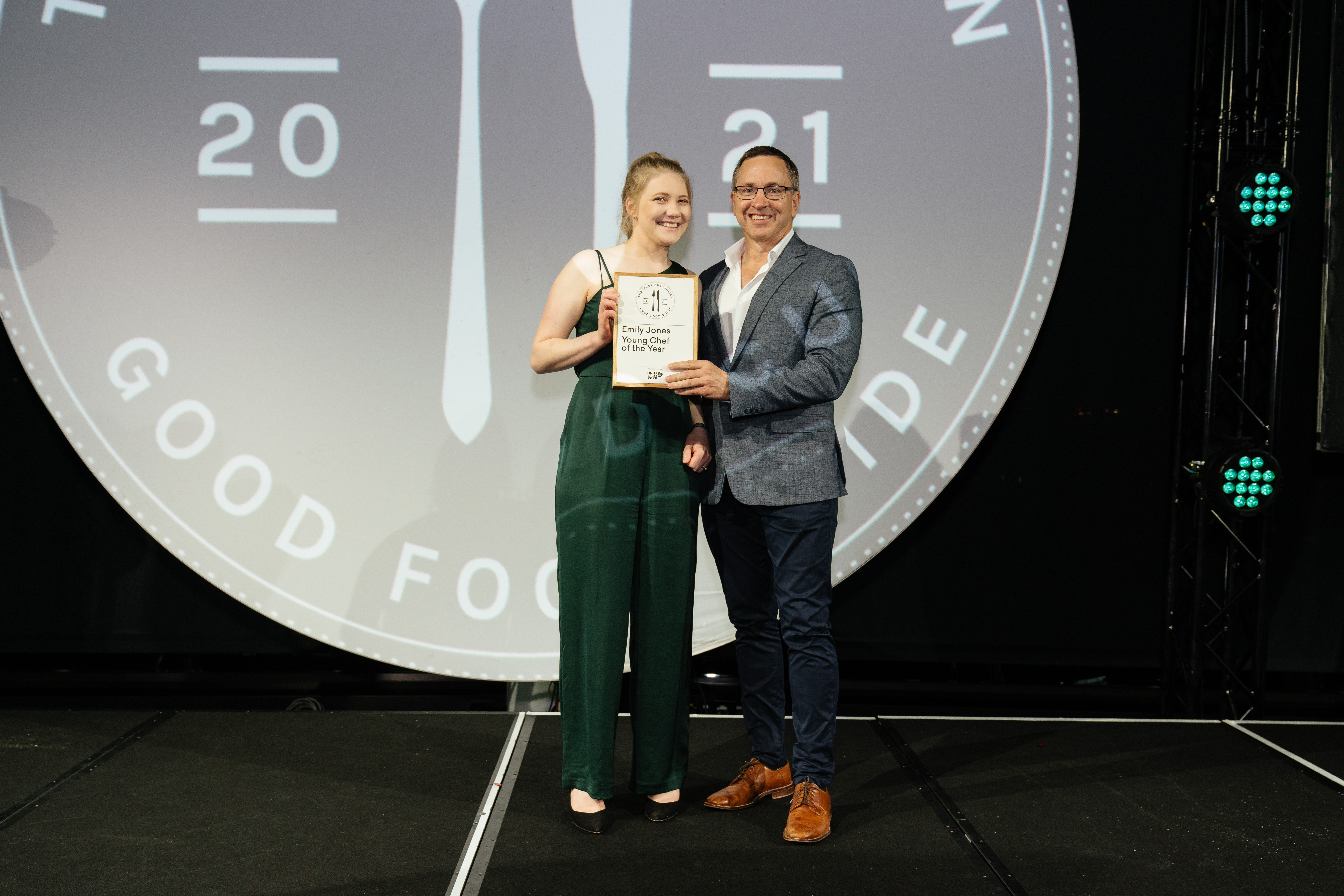 Glenarty Road, in Karridale, was honoured as Regional Restaurant of the Year. Owned by Sasha and Ben McDonald and established on farmland Ben McDonald’s grandfather originally cleared, they’re known for a self-sustaining approach as well as their estate wines.

Other awards on the evening included modern Malaysian eatery KCH earning the title of Best Casual Dining. Fleur, the contemporary 45-seat restaurant inside The Royal was crowned Best New Restaurant, with owner John Parker named Hospitality Operator of the Year. Basement bar Foxtrot Unicorn took out Bar of the Year, with Shirley Yeung named Best Bartender. Elsewhere, Shadow Wine Bar’s Racheal Hughes was Sommelier of the Year, and Sarah Atkinson of high-flying Le Rebelle was recognised for Excellence in Front of House.

A full rundown of winners can be found here, & check out video below.

“It’s been a tough couple of years to be in hospitality,” says editor David Matthews. “But what this year’s Awards show is that the pandemic hasn’t dampened our ambition. We were thrilled to cover so many incredible new openings, and to continue to spotlight those venues we’ve grown to love. Our award winners and our Top 100 are a testament to the strength of the industry and all the people who make it tick.”