Mischin to speak at defence conference 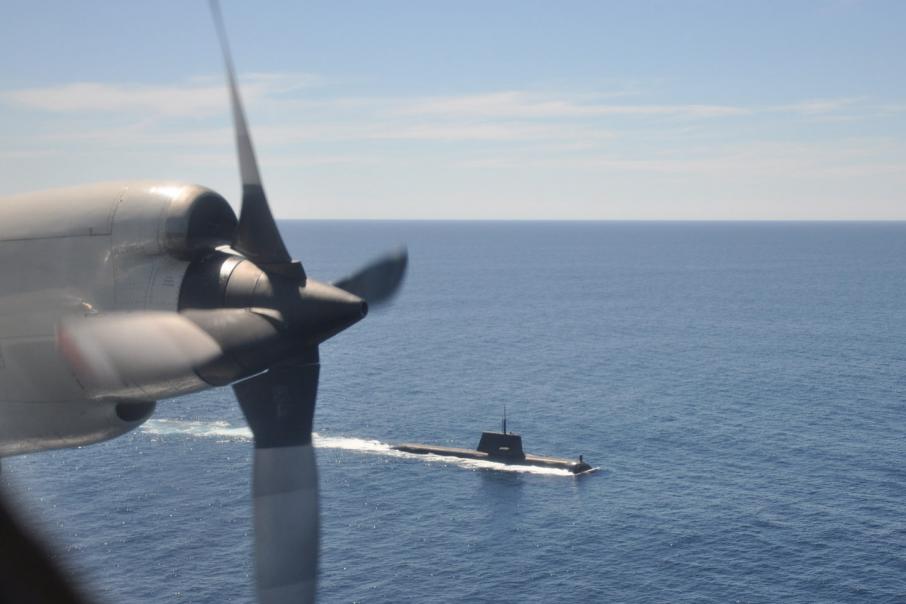 The Collins Class submarine (pictured) will be replaced by the new Shortfin-Barracuda.

The funding will be allocated through the Industry Facilitation and Support Program, which has granted $4.4 million in the past five years.

Around 260  small-to-medium sized enterprises have participated, with this latest round the second to be defence specific.

Mr Mischin will say that the program had resulted in more than $330 million in contract awards and 625 new employment opportunities.

That includes 73 apprenticeships.“The current round is offering local businesses up to $25,000 in matched funding to assist them to further develop their products and services and ultimately increase their competitiveness,” Mr Mischin will say.

“The scope of this round extends to cyber security and drones, which are becoming increasingly important in the defence industry.”

Naval contractors will also be covered in this round, with businesses to claim up to 50 per cent of eligible expenditure in areas such as consulting and business systems improvement.

The conference comes at the end of a big year for companies in the defence sector.

French company DCNS was selected by the federal government to construct a new submarine fleet, with assembly to be in Adelaide, while the so called future frigate program will be built in Adelaide, too.

Offshore patrol vessels will be built in Perth from 2020, however.

The total naval spend will be nearly $90 billion, while procurement for 1100 new light armoured vehicles for the army is additionally underway.

Mr Mischin will say today that defence work already contributes around $700 million to the state's economy annually and more than 4000 jobs.

“Western Australia has the infrastructure, capability and expertise to deliver future defence programs and local businesses are ready to take on a greater role in the defence industry,” he will say.“Nowhere else in Australia can you find an experienced shipbuilding industry with the likes of ASC, Austal, BAE Systems, Raytheon, SAAB and Thales in one location, directly opposite the nation’s biggest naval base, HMAS Stirling.“Today’s conference will inform local businesses how they can enter the defence market and also provides assistance for those currently in the supply chain on how to maximise opportunities.”Minister for Defence Industry Christopher Pyne will deliver the conference’s keynote speech this morning.