The state government has named Mirvac/Cbus Property as the preferred proponent for the redevelopment of Perth's Old Treasury Buildings following an extensive evaluation process.

The state government has named Mirvac/Cbus Property as the preferred proponent for the redevelopment of Perth's Old Treasury Buildings following an extensive evaluation process.

Treasurer and Housing and Works Minister Troy Buswell said the government would enter into discussions with the company to see if a model could be found for undertaking a development incorporating the historic buildings, without the need for a major financial contribution from the government.

Under the proposal, the government would retain ownership of the Old Treasury Buildings and provide a 99-year lease to the successful proponent.

"It is important to note the Government is not committing to a development at this point, rather it has chosen to enter into talks with one proponent to see if a model can be found that suits both the State and the developer," Mr Buswell said.

"We want the site to be regenerated and revitalised, but we have to ensure that any redevelopment will be functional and sustainable while preserving the site's unique significant heritage values.

"We have also to take account of the economic environment, which in recent days has seen the Government announce a new set of priorities for its capital works program."

"If such a model can be found, then yes, development of the Old Treasury Buildings will go ahead."

Overall, eight developers across Australia submitted proposals in the first round and two consortia, Mirvac/Cbus Property and Saracen Properties were then chosen to move forward to the second stage. 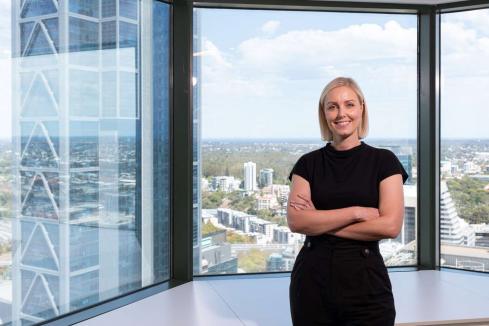 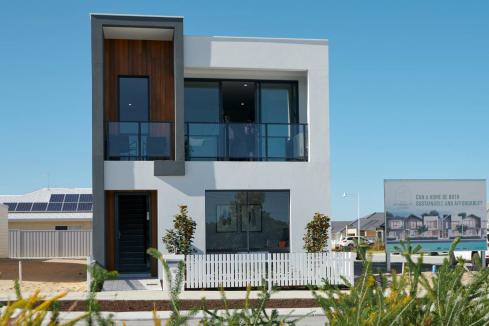