National developer Mirvac is seeking to leverage the strength of its balance sheet to pursue new opportunities, at a time much of its competition is stifled by a lack of available finance. 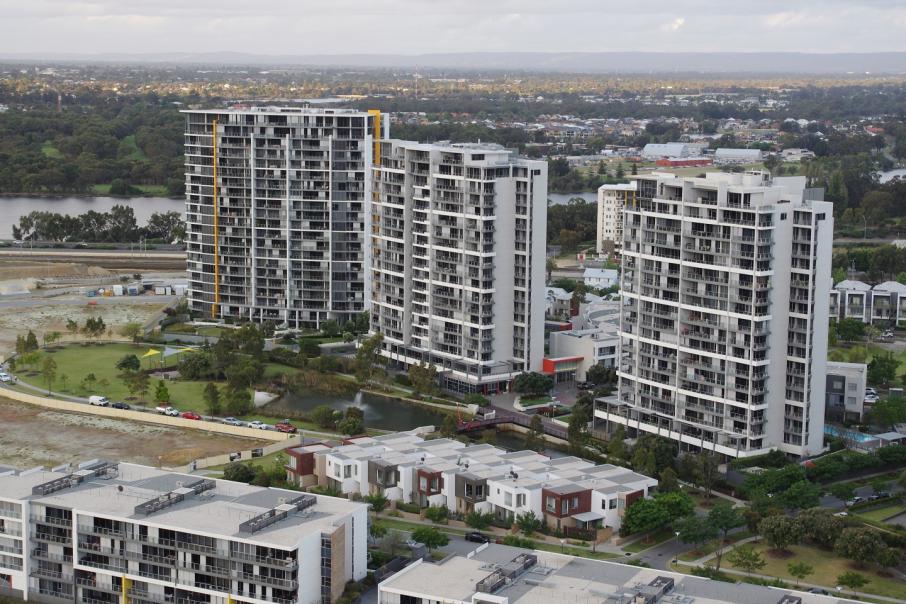 Future stages at Burswood represent more than $190 million in project value, according to Mirvac’s property compendium.

National developer Mirvac is seeking to leverage the strength of its balance sheet to pursue new opportunities, at a time much of its competition is stifled by a lack of available finance.

In Perth to celebrate the start of construction of the final stage of development at Leighton Beach, Mirvac chief executive Susan Lloyd-Hurwitz told Business News current restrictions on development lending were advantageous to large developers with access to capital.

“Generally speaking, we see many more opportunities coming our way now than we have in the last seven years,” Ms Lloyd-Hurwitz said.

“With the difficulties other developers are having securing finance, there is a lower level of competition in the market and we are making sure in the next 12 to 24 months that we are in a very strong position to take advantage right across all of our markets.

“We have a corporate balance sheet and we are not dependent on project financing, but many developers are.

In Western Australia, Mirvac’s next opportunity will likely be on the Burswood Peninsula, where the developer received approval to build a 31-storey, 200-apartment tower late last year.

The approval, which would be the tallest tower on the peninsula if built, comprised a redesign of Mirvac’s Tower 6 proposal at Burswood, a precinct where Mirvac first landed in 2003.

Since then, Mirvac has completed $476.9 million worth of development, comprising 419 townhouses, terrace homes and apartments ranging in value from $385,000 to $13.4 million.

Future stages at Burswood represent more than $190 million in project value, according to Mirvac’s property compendium.

In 2014, the developer had been approved to build a 23-level, 176-apartment tower at Burswood, however, Mirvac residential development project director Steven Kavalsky said that design was no longer appropriate for Perth’s current property market.

“It was a targeted redesign, markets move, so I think the approved DA gets Mirvac into a position to take stock of where the market is at and be able to consider future developments,” Mr Kavalsky said.

He said Mirvac was also continuing to focus on squaring away sales at its two Claremont apartment buildings, The Grandstand and The Reserve.

Mirvac had settled on the sale of 105 of the 233 apartments built at Claremont at the time of its property compendium release in February.

“It’s lovely to go down there; we have one family who combined two apartments because they have got three boys,” he said.

“Mum and dad can sit inside watching TV or whatever and the three boys can run around outside on the oval kicking the footy.

“That’s what we wanted to create; it’s an exceptional location and a great lifestyle.

“And that’s the beauty now, we have got a beach lifestyle opportunity with Leighton, and if you want something slightly more centralised but at the same time great access to the city, every amenity you could possibly want around Claremont, it’s another lifestyle choice.” 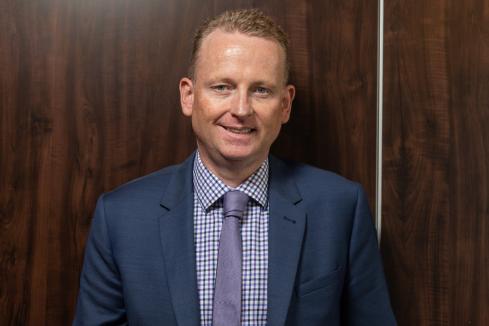