The Metropolitan Redevelopment Authority has been forced to reassess its development strategy for the remaining lots of the Perth City Link, with a long-term agreement with Mirvac Group terminated today. 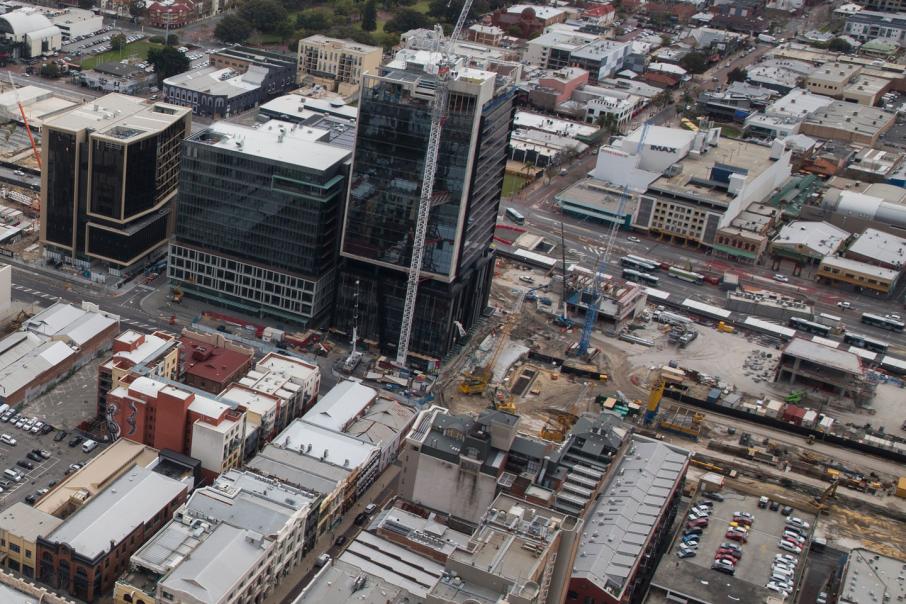 The Metropolitan Redevelopment Authority has been forced to reassess its development strategy for the remaining lots of the Perth City Link, with a long-term agreement with Mirvac Group terminated today.

Mirvac and the MRA had been working for the past three years on a development plan for eight lots at the 13.5-hectare CBD rejuvenation project.

But the MRA today said the parties were not able to reach a satisfactory agreement to proceed, partly due to changing market conditions.

Those market conditions, where nearly a quarter of Perth CBD office space is sitting empty, have also resulted in the 24,000 square metre KS1 building being vacant since it was completed late last year.

Mirvac's exit from the Perth City Link also follows Thai developer Minor pulling out of an agreement to build an AVANI-branded luxury hotel close to Perth Arena in December.

MRA chief executive Kieran Kinsella said an alternate strategy would now be developed with the land earmarked for Mirvac to go back to market before the end of the year.

“We are committed to ensuring that the Perth City Link project returns the highest of benefits to the community and will consider interim activation opportunities for the thousands of bus passengers, city workers and visitors to enjoy,” he said.

The MRA will also call for expressions of interest for temporary activation opportunities for the vacant land surrounding the Perth Busport in coming weeks.