Specialist oil and gas advisory firm Miro Advisors is planning to wind down its operations, a little more than six years after managing director Tim Woodall opened the business. 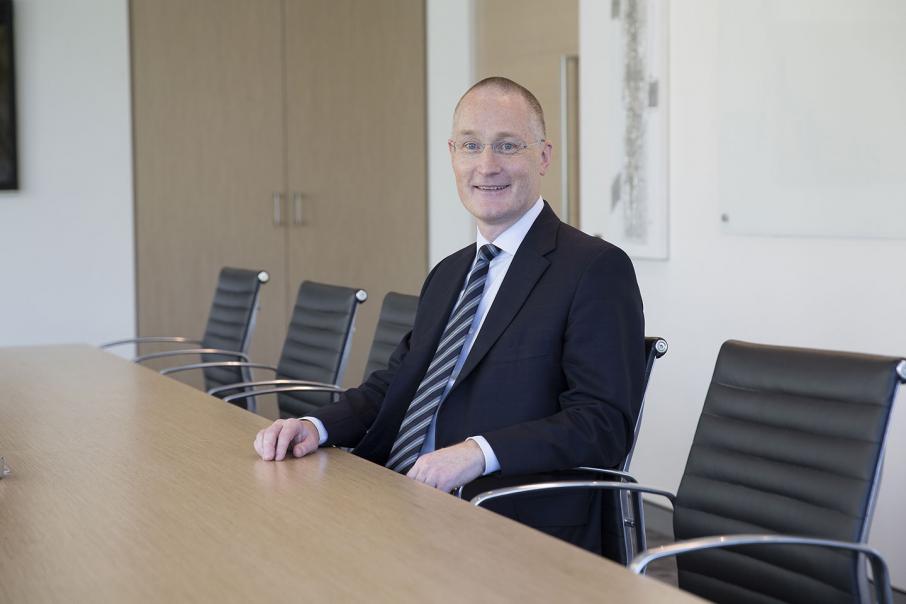 Specialist oil and gas advisory firm Miro Advisors is planning to wind down its operations, a little more than six years after managing director Tim Woodall opened the business.

Mr Woodall told Business News he made the decision for personal and family reasons.

“There are some things you need to do,” he said.

You need to deal with family first.”

Mr Woodall said the team at Miro had evaluated options, including a sale of the business or a management restructuring, but opted to wind it up.

“Hopefully we will complete that over the next month or two,” he said.

Mr Woodall said that would allow a return to shareholders.

He commented, half jokingly, that his colleagues may not have wanted his lifestyle as managing director.

“You need to be out there all the time,” Mr Woodall said.

He predicted the 14 people working for Miro would quickly find positions elsewhere.

Mr Woodall said he was proud to have built up the business and had advised on some great deals, but admitted this came at a price.

“Has it been harder than I thought? Absolutely,’’ he said.

“Has it been worthwhile? Absolutely.”

Most of its work was on project sales but it also advised on capital raisings and other matters.