The economic downturn has hit the state hard but WA’s fundamentals are still strong. 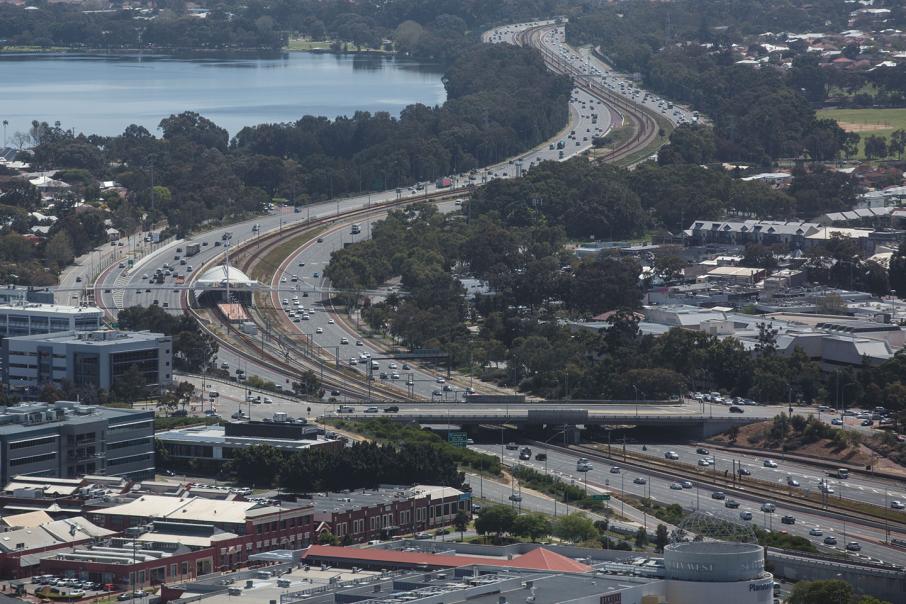 The economic downturn has hit the state hard but WA’s fundamentals are still strong.

I have always tried to be an economic optimist, believing the fundamentals that drive Western Australia remain strong despite the boom’s end.

Nothing can sway me from the view that the worst is past us and things can only improve.

Despite that, it is confronting to watch statistics that indicate rising insolvency and to hear the anecdotal impact of increasing business failure.

I have a regular Monday afternoon radio slot with Jane Marwick on 720 ABC; late in September she referred to several experiences she has had with various businesses of different types, all telling her bad how things have been.

That contrasts with the somewhat rosier-hued version I have received from a number of sources. It is hard to reconcile the two.

First let’s just compare and contrast what we know or have been told.

On the positive side of the ledger:
• service providers to the investment community say the resources sector has green shoots and deals have picked up;
• the gold sector has hit record levels and key players are making substantial investments in exploration (lithium has also been positive in a generally negative part of the commodities cycle);
• unemployment is higher, but hardly at bread-line levels;
• lower oil prices, weaker labour markets and desperate contractors have pushed prices low enough to reset the investment equation in many cases;
• apartment developments have taken up some of the slack from the end of the resources construction boom;
• ICT service providers and startups have been buoyant areas, driven by innovation and the search for productivity; and
• commodity prices appear to bottomed out at a level that is less catastrophic for many producers

But, on the negative side:
• thousands of people have left the state, vacating the property market, removing their kids from schools and reducing demand for all kinds of services;
• many who have lost jobs have taken sabbaticals or other enforced time out of the workforce, without being statistically recognised as unemployed;
• many others have had to take significant pay cuts in order to continue working;
• resources service providers continue to fail, even those associated with positive sectors such as gold;
• graduating students have found little demand for their new skills;
• the home building market has slumped, and even the apartment market is waning; and
• commodity prices remain very low and it’s difficult to see anything driving them back up.

In trying to explain why all these things together mean WA is better off than many pessimists expected or, in some cases, believe, I thought an analogy about a daily event experienced by city workers might help clear things up.

The fact that traffic congestion all but disappears during the school holidays might help some doubters understand that, while times are tough, they are not that bad.

We all notice that commuting during school holidays is much easier than when term is in, yet it is well recognised that a very small segment of the population takes a vacation at this time. There is a general acknowledgement by road management experts that traffic levels only fall by around 10 per cent during those holiday periods.

That seems insignificant compared with apparent improvement in commuting times. It shows that our road system is built to cater for a certain level of demand which, when exceeded, causes exponentially more problems with each additional vehicle added to the roads above that equilibrium point. What we see is a system coping well with the right level of demand.

Consider that when you think of an economy at boom levels, as we witnessed up until as recently as two years ago.

Just like with school holiday traffic, we have seen relatively very small changes in key statistics despite the impression that economic chaos has reigned. Insolvencies, bankruptcies and unemployment are all up, but not at a level we might expect in a recession.

While it may be overly simplistic, the traffic analogy indicates that, in business, a small economic shift can be negatively amplified by recent experiences.

The only problem with my broadly positive take on this is that we may well be in the midst of the equivalent of a very long holiday, offering a level of activity we all have to adjust to for quite some time.