Local Government Minister David Templeman will suspend The City of Perth council on Friday and is now in the process of determining the method of suspension, with two options on the table. 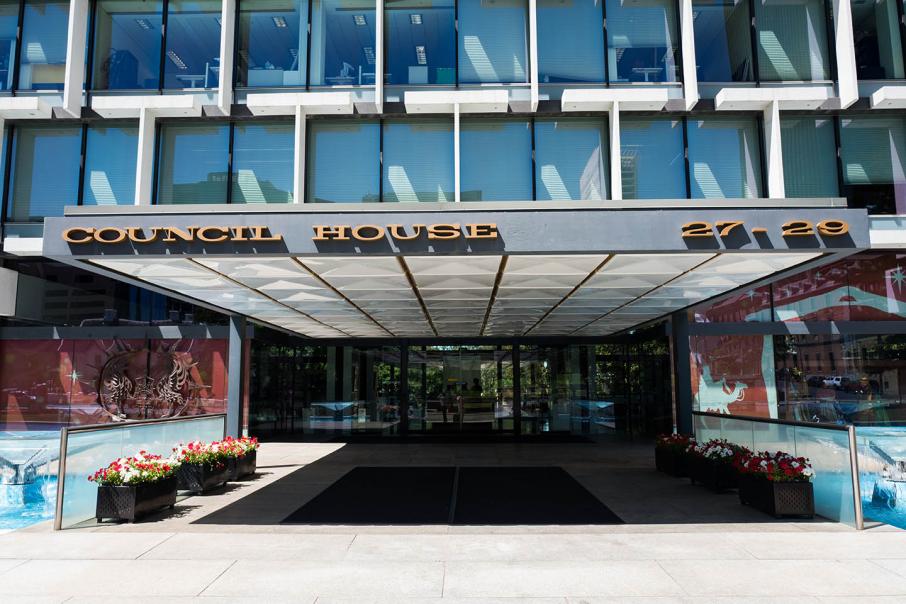 The City of Perth council will be suspended on Friday. Photo: Attila Csaszar

Local Government Minister David Templeman will suspend The City of Perth council on Friday and is now in the process of determining the method of suspension, with two options on the table.

Speaking at Dumas House on Wednesday afternoon, Mr Templeman said it was untenable for the council to continue.

“This is a serious matter and the recent events including those over the last eight days have confirmed to me that a line needs to be drawn in the sand,” he said

“The City of Perth, the ratepayers, the residence and the businesses there deserve better – they, in my view, have not received quality governance from the council.”

One option being considered is to issue a show cause notice, which would give the city 21 days to explain why it should not be suspended.

The second option is an immediate suspension with a panel inquiry into the council conducted by commissioners.

On Tuesday night at a special council meeting, Annaliese Battista was selected to become the city’s third chief executive in less than two weeks.

Mr Mileham’s decision came after he became aware of a private investigation by law firm Herbert Smith Freehills into allegations about his conduct.

Mr Templeman said the matter had damaged the reputation of local government in Western Australia.

Speaking to the media, deputy mayor Jemma Green said the suspension was the outcome that Lord Mayor Lisa Scaffidi wanted.

"Since the election in October last year, the Lord Mayor lost her majority on Council … and so she's sought to undermine the majority of Council and bring the Council down," Ms Green said.

“The majority of the council do not believe that the Lord Mayor should get the outcome she wants.

“Suffice to say we are not happy how the place has been run.

“We call on the Minister to provide the majority of council the opportunity to demonstrate that we can manage the city and meet the expectations of ratepayers.”

Ms Scaffidi responded by saying this claim was "spin" and not correct.

"There are some very serious issues that  only found out about when I returned to work and I'll leave it at that," she said.