Immigration Minister Alex Hawke has cancelled the visa of world No.1 tennis player Novak Djokovic days out from the Australian Open. 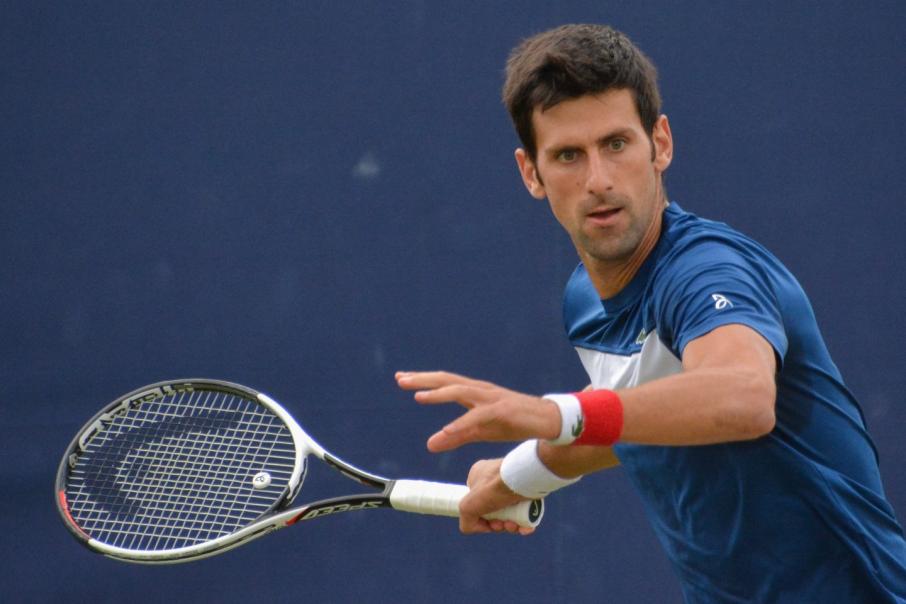 Immigration Minister Alex Hawke has cancelled the visa of world number one tennis player Novak Djokovic days out from the Australian Open.

The unvaccinated tennis star, who was on Thursday drawn in a first-round match for next week's Australian Open, landed a week ago only to be detained by border officials.

Mr Hawke used his discretionary powers to cancel the visa after considering evidence provided by Djokovic's lawyers on the matter, as well as advice from the Department of Home Affairs and Australian Border Force.

"Today I exercised my power under section 133C(3) of the Migration Act to cancel the visa held by Mr Novak Djokovic on health and good order grounds, on the basis that it was in the public interest to do so," he said in a statement on Friday.

Under Australian law, following an adverse decision under section 133C(3), an affected person would not be able to be granted a visa while offshore for a period of three years, except in certain circumstances.

Australia's pandemic response has included an insistence a visa holder must be double-vaccinated or show acceptable proof they cannot be vaccinated to enter quarantine-free.

Australian Border Force officials cancelled Djokovic's visa for entering the country while unvaccinated, only for the cancellation to be later quashed by a federal court.

Djokovic's lawyers, who are likely to challenge the latest cancellation in court, have provided lengthy submissions and supporting documentation to the minister.

Officials looked into potential discrepancies on Djokovic's declaration form, which stated he did not travel out of the country in the two weeks before his flight to Australia.

Djokovic was filmed playing tennis in Serbia on Christmas Day and was later seen training in Spain on December 31, both in the two-week window.

However, Djokovic has denied he was trying to mislead the government on the form, stating an agent had made an "administrative mistake" while filling out the form.

In a statement posted to social media, the Serbian player also admitted to attending a media interview in Belgrade when he knew he had COVID.

After carrying out a PCR test on December 16, Djokovic attended the interview two days later.

He said he had social distanced and wore a mask except when his photograph was being taken.

And while he went home after the interview to isolate for the required period, Djokovic said upon reflection this was an error of judgment.

Since he was freed from immigration detention on Monday, Djokovic has been training at Melbourne Park.

The 34 year old is looking to win a record 21st grand slam title when the Australian Open begins on Monday.

Labor leader Anthony Albanese said it was important that travellers to Australia followed the rules.

"They have never answered the question of how is it that that visa was granted in the first place if he wasn't eligible because he wasn't fully vaccinated."