The Perth Mint, Go West Tours and Newmont Mining have teamed up to showcase the state’s gold production process as a new guided day tour, unveiled by the Premier Mark McGowan this morning. 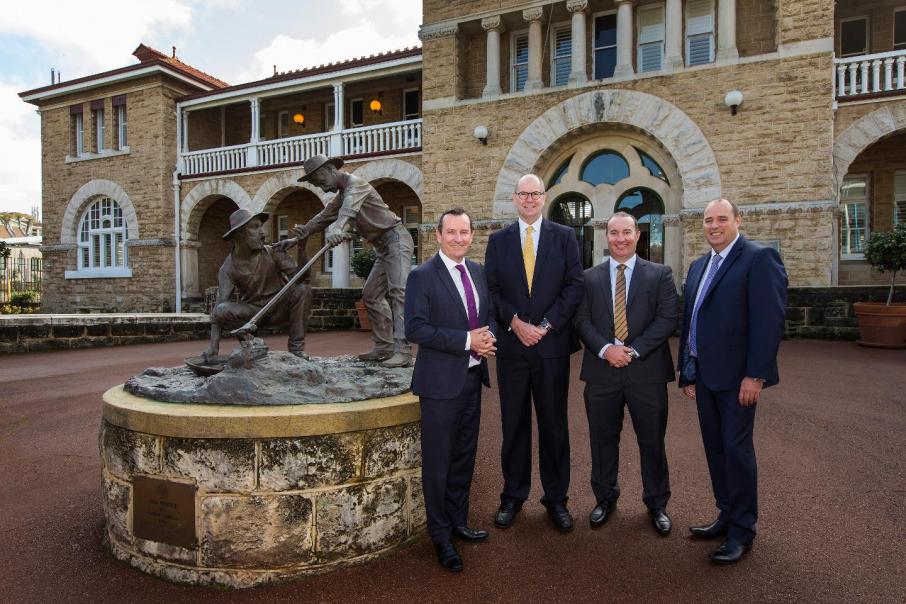 The Perth Mint, Go West Tours and Newmont Mining have teamed up to showcase the state’s gold production process as a new guided day tour, unveiled by the Premier Mark McGowan this morning.

The ‘Mine to Mint’ guided day tour will provide an insight into the state’s gold mining industry, with visitors able to traverse the journey of gold from its origins to current form by combining a trip to a functioning gold mine with the attractions of the country’s oldest operating mint in Perth city’s historic east end.

Western Australia accounts for 70 per cent of Australia’s total gold production and is home to the country’s largest gold producer, the Newmont Boddington Gold Mine, which sits 130 kilometres south-east of Perth.

The tour, which the Perth Mint says is the first of its kind in Australia, will depart Perth via luxury coach to the Boddington gold mine.

Guests will be able to peer over the rim of the large south pit and see haul trucks transporting gold and ore, before visiting the processing plant where the ore is crushed and copper and gold are extracted.

Visitors will then be taken for a gold panning session by the Hotham River and on to The Perth Mint, home to the largest gold coin in the world and the second biggest natural nugget, where they will also be able to view metal coins and medallions being minted.

Tour-goers are also able to enter The Perth Mint’s original melting house to watch the pouring of gold to form a solid gold bar, and walk inside an 1899 vault to handle more than $500,000 worth of gold bullion.

General manager of Welshpool-based bus charter company Go West Tours, David Haoust, said the Mine to Mint tour would give visitors and locals a unique opportunity to see the workings of an operating gold mine and mint.

Newmont Boddington gold general manager Jim Cooper said it was not widely known that the Boddington gold mine had eclipsed the Kalgoorlie Super Pit as Australia’s largest gold mine, with production reaching 787,000 ounces in 2017.

“Though Boddington is most commonly associated with agriculture and forestry, it is interesting to note that the association with gold goes back to identification of the Saddleback greenstone belt in 1975,” he said.

“Newmont enjoys a strong relationship with the people of Boddington and sees this tour as a key contributor to creating value and improving lives in the community in which Newmont operates.”

Perth Mint chief executive Richard Hayes said the close proximity of Boddington, less than a two-hour drive from central Perth, provided the unique opportunity to combine the attractions of the Boddington mine and the Perth Mint’s gold exhibition.

“Mine to Mint will be a success as it will give the public the chance to experience the magic, allure and wonder of pure gold,” he said.

Tours can be booked via the Go West Tours website. 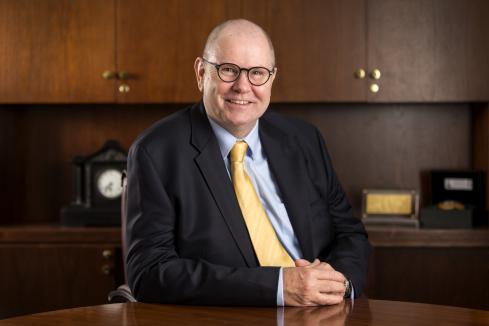 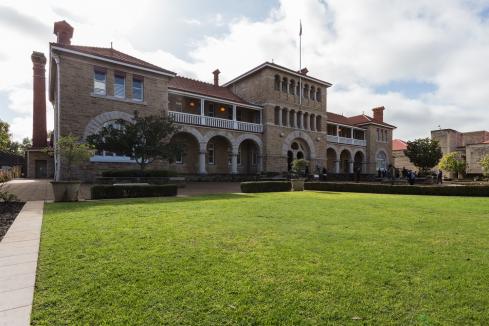