There’s plenty of price push and pull ahead as energy transition proceeds. 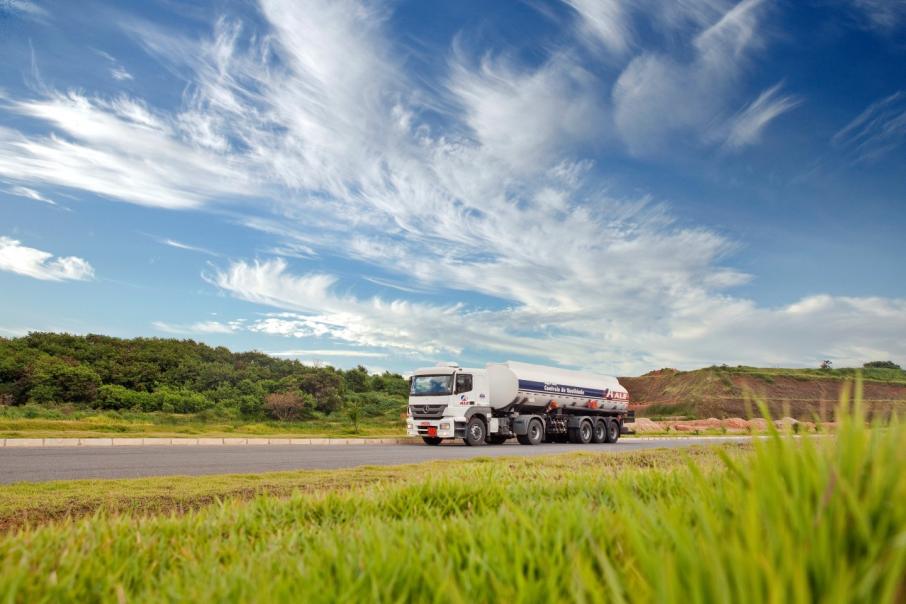 There has been a sharp increase in demand from the biofuels industry. Photo: Ale Sat

Few people are aware of the soy boom of the past 12 months, during which the price of the widely used bean has risen by 75 per cent.

Likewise, most are probably unaware of other unintended consequences of squeezing the mining and oil industries.

What’s happening with soy is also occurring in a range of minerals in the early stages of what might be called the environment, social and governance (ESG) boom, an event that could rival the surge of growth unleashed by the Chinese industrial revolution of the past 30 years.

Because ESG issues are not widely seen as being pro-growth, it is surprising to discover that tougher rules governing the mining and oil industries are the cause of a global growth spurt.

In the case of soy, changes to ESG regulations have led to a sharp increase in demand from the biofuels industry, which uses soy and other food crops to produce renewable diesel as part of a US government-led drive to cut carbon emissions.

Burning less regular diesel means soy consumption in the US biodiesel industry will increase by 25 per cent this year, with that extra demand delivering a significant increase in the price of soy.

Diverting soy from its primary use as a food also means potential shortages, as happened a decade ago in the last wave of increased biofuel demand, which triggered riots over food shortages in Mexico after much of its corn crop was diverted to make biofuels.

Soy, however, is at the tip of an ESG boom that is attracting some of the biggest names in mining, which are jockeying for position on the metals expected to replace oil in a phenomenon known as ‘energy transition’.

Billionaires riding the new-energy (and renewable-energy) wave include Robert Friedland, Mick Davis, Ivan Glasenberg and Western Australia’s own Andrew Forrest. Mr Friedland made his first fortune in nickel and is now leading the rush into copper, which is a key battery metal.

Mr Davis, who once ran Xstrata before it was acquired by Glencore, agrees with Mr Friedland that a new commodity supercycle built on energy transition is under way, as does Mr Glasenberg, who reckons the copper price needs to rise by 50 per cent from its current all-time high of $US10,000 a tonne to encourage mine development.

Mr Forrest, who made his fortune from iron ore, is looking for ways into two forms of renewable energy: hydroelectricity in Africa, which could be used to produce hydrogen, the liquid fuel that might replace oil.

For WA, energy transition is a double-edged sword, with oil and gas projects threatened by tougher carbon emission rules and a legal crackdown that started in a Dutch court earlier this month when Shell Oil was found to be partly responsible for climate change and ordered to make deeper cuts in its carbon emissions.

The Dutch decision will have a profound effect on WA oil and gas projects including the near certainty that the giant Browse gas field will never be developed and that the Scarborough project will be put under greater environmental scrutiny.

For local lithium and nickel miners, the ESG problems of Shell and other oil companies are undoubtedly good news, because squeezing oil and gas means increased demand for battery metals.

Mr Friedland says the ESG boom is an unprecedented and revolutionary cycle driven by the rise of green energy and the electrification of everything.

But, as can be seen in the price of soy, it is impossible to squeeze one end of the energy industry without unintended consequences at the other, including potential food shortages as edible crops are diverted into fuel production.

Another example of unintended consequences of what seems to be a good idea is the effect of old age on people with self-managed superannuation funds.

In the US, there are early signs of a self-managed fund crisis as cognitive decline leads to poor investment decisions.

According to The Wall Street Journal, a report by the Centre for Retirement Research at Boston College found even mild cognitive decline can rapidly erode financial capacity.

Some of the biggest do-it-yourself trading platforms used by self-funded retirees, such as those offered by Vanguard, Fidelity and Charles Schwab, are increasing their scrutiny of client accounts with a focus on difficulty in navigating security protocols and for frequent password resets.

Self-managed super is an important tool for people smart enough to make good decisions, but it has a best-by date (like the people with a self-managed fund).