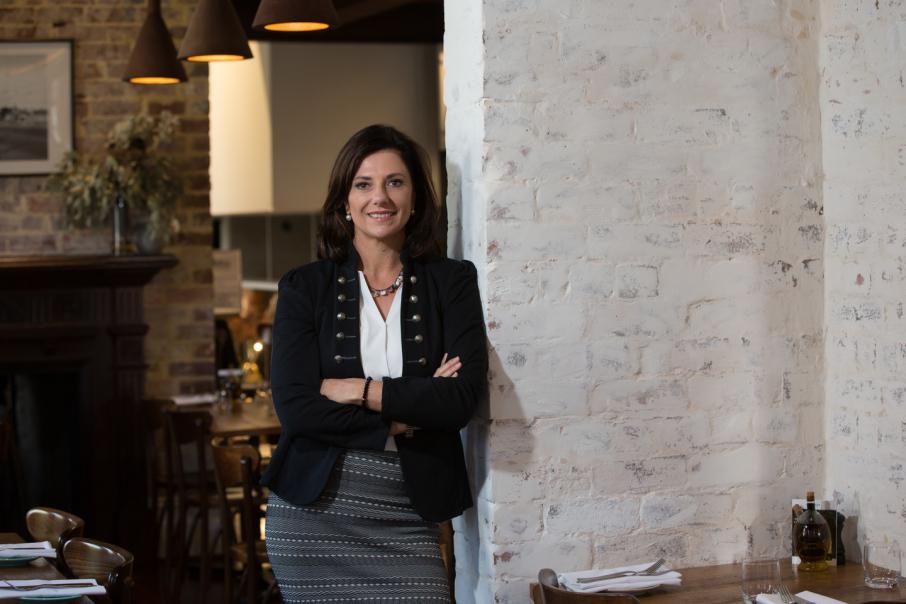 As International Women’s Day is celebrated globally today, the WA Women’s Hall of Fame has inducted 15 high achievers into its ranks.

Launched as part of the International Women's Day centenary year celebrations in 2011, the Hall of Fame acknowledges the achievements of Western Australian women from all industries and walks of life.

One notable name on the list is mining executive Bronwyn Barnes, the current chair of Indiana Resources.

Ms Barnes has forged a successful career in an industry commonly touted as male dominated to become one of a handful of women leaders in the WA mining sector operating at both a director and executive level.

She was previously recognised for her achievements as the winner of the Outstanding Woman in Resources Award from the Chamber of Minerals & Energy WA, and the Exceptional Woman in Australian Resources Award 2015.

Ausdrill director Alexandra Atkins was another inductee for her work to prevent mine tragedies.

Ms Atkins was part of the first wave of female STEM mining professionals and had a diverse career in geology, mining and geotechnical engineering, and governance, before moving into management and board positions.

Ms Fulker has played a significant role in shaping the future of both Perth and WA, and is notable for leading the committee’s two-year gender equality research project ‘Filling the Pool’.

The resulting report provided a roadmap of recommendations for government and the corporate sector, in order to grow the participation and progression rates of women in the workforce.

In addition, the Northbridge Piazza superscreen and the Perth Cultural Centre screen, will feature a visual presentation of each of this year's inductees.

The WA Women’s Hall of Fame is supported by ISHAR Multicultural Women’s Health Centre, and sponsored by Lotterywest and the Department of Communities.