A US-based software business is expanding its local presence after winning a contract that helps Rio Tinto manage its contractor workforce. 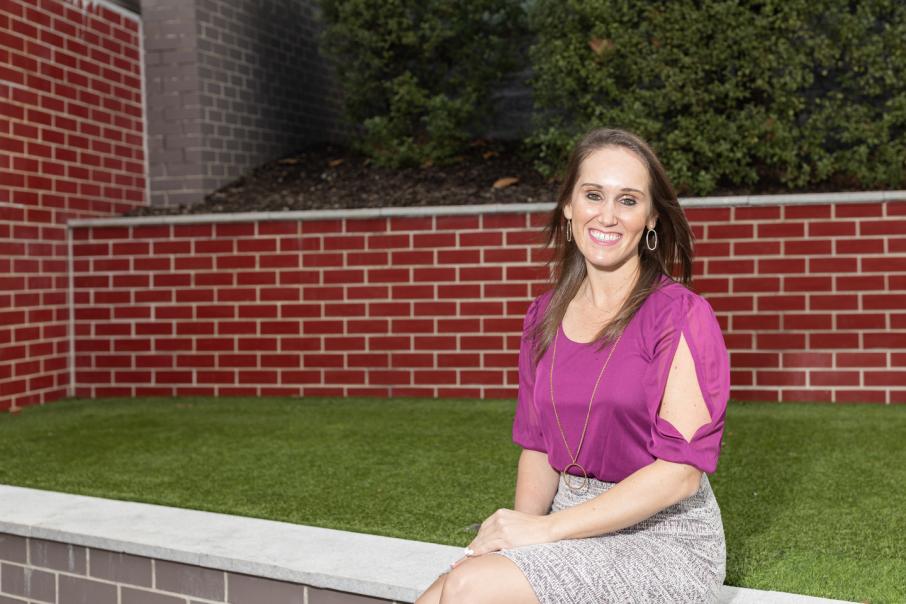 A US-based software business is expanding its local presence after winning a contract that helps Rio Tinto manage its contractor workforce.

Its TRACK platform is deployed at 250 sites globally, with customers including major oil and gas refiners in the US as well as paper and steel producers.

It is targeting the mining sector after securing work with Rio Tinto.

“We did a proof of concept and now we’re rolling it out,” Ms Boase told Business News.

That includes onboarding Rio’s major contractors so that TRACK is integrated into their operations.

Ms Boase said TRACK automated what used to be a manual process.

“The founding of the software came from being able to audit in real time and digitise the terms and conditions of contracts,” she said.

The software replaces paper-based timesheets and Excel spreadsheets, with Management Controls claiming savings of between 8 and 15 per cent.

“It comes from the leakage when you manually apply contract terms and conditions,” Ms Boase said.

“It takes out all the guesswork.”

The software calculates net billable time, after contract terms – everything from overtime rules to lunch deductions – are plugged into the system.

“The numbers are populated for them based on their contract terms and conditions and the time they are on site,” he said.

Contractors also get more visibility, as the software generates reports that track earnings each day, for instance.

Management Controls plans to double local staff numbers to about 20 by the end of the year.

Ms Boase said she envisaged creating a hub in Perth for the Asia Pacific market.

“While we have operations on the east coast, with the mining companies here, this is where we see the biggest demand coming from,” she said.

Ms Boase said TRACK achieved a high degree of automation because it interfaced with access control systems, such as Lenel, Gallagher and Pegasus, which specify when workers enter and exit a work site.

It can also be integrated with each client's ERP systems.

Ms Boase said TRACK was often confused with vendor management systems such as Ariba and Fieldglass, which focused on the set-up process for new contractors.

In contrast, TRACK is focused on the day-to-day execution of contracts.

She added it was also different from contract management software such as Avetta.

It has no connection to Perth company Track'em, which has developed cloud-based software that is used to track materials on engineering and construction projects.