Mining Group announced today that it had restructured its previously announced entitlements issue at a new price of 2.5 cents per share. 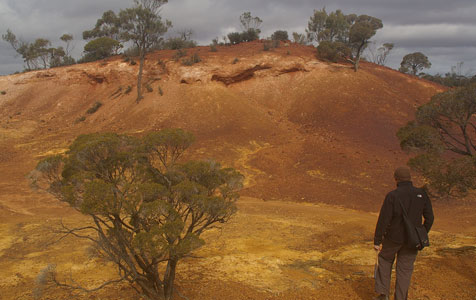 Exploration firm Mining Group has restructured its previously announced entitlements issue at a new price of 2.5 cents per share.

The previous issue, withdrawn on 18 April, was based on a price of 3.5 cents per share, but trade in the company’s shares failed to reach this price.

The revised issue operates on a basis of 4 new shares for every 5 held by existing shareholders, with 1 free attaching option for every 2 new shares exercisable at $0.05 at any time before 1 July 2015.

Funds raised from the revised issue will still be applied, as for the previous issue, towards exploration at the Comval copper-gold project in the Philippines and at the Teutonic project in the Eastern Goldfields.

The issue will continue to be underwritten by Cygnet Capital, with a total fee of 6 per cent (5 per cent capital raising and 1 per cent management).