Not-for-profit Australian Minifootball Federation has entered voluntary liquidation after a major sponsor pulled funding ahead of a world championship in Perth. 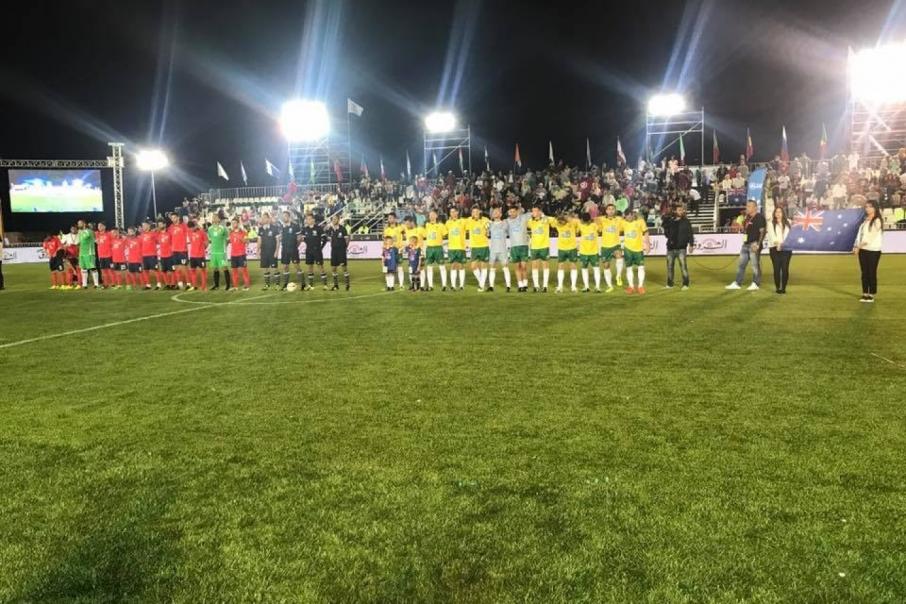 Not-for-profit Australian Minifootball Federation has entered voluntary liquidation after a major sponsor pulled funding ahead of a world championship in Perth.

Based in Wembley, AMF coordinated with soccer clubs from various countries to arrange events and competitions. That included the World Minifootball Championship, which was last held in 2019 at Langley Park.

The event drew in more than a thousand soccer players and attracted about 4,000 spectators.

It was funded by both the federal and state governments.

A major European sponsor was also expected to provide $330,000 but “failed to do so”, Ticcidew Insolvency told Business News.

“Due to this non-payment from their main sponsor and lack of realisable assets in the company, AMF was left with debts which they had to pay to no avail with no further receipts anticipated,” Ticcidew said.

“Its directors then had no choice but to put the company into liquidation.”

AMF had no staff besides directors Miguel Maron and Bryan Raeburn, who appointed Ticcidew on December 18. The organisation owes about $382,500 to unsecured creditors. 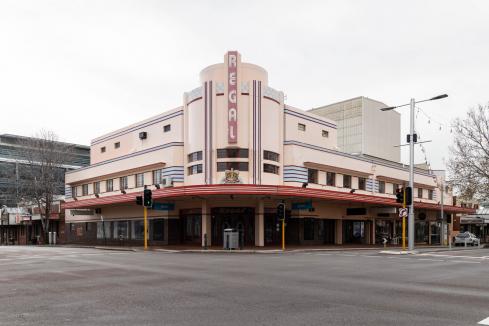