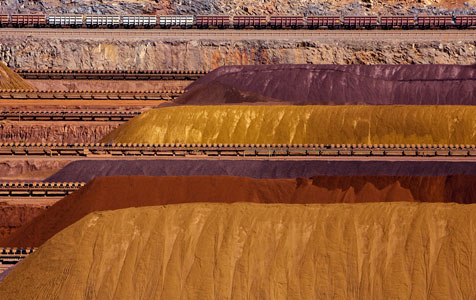 The mining industry has welcomed the state government's change to its programme of work approvals systems, which will give more time to companies to complete exploration works on approved projects.

Companies which previously had two years to complete approved works now have up to four years before they need to return to the Department of Mines to seek a renewal application.

The change is a further extension of the period of validility, after the government extended the period from one to two years in December last year.

The period of validility only applies to programme of work approvals where the scope of the exploration work remains unchanged.

Mines and Petroleum minister Bill Marmion said the changes would cut red tape for the mining industry, by providing flexibility and increasing efficiency for already approved programmes of work.

"If a company wants to conduct work outside what was approved, they will need to seek further approval before they are able to carry out that work," Mr Marmion said.

Mr Marmion said projects often required flexibility due to unforeseen events that can impact on exploration work such as extreme weather, access to operators and equipment, and funding.

"This will improve efficiency and reduce duplication for the resources industry, while at the same time ensuring strict environmental standards," Mr Marmion said.

Association of Mining and Exploration Companies chief executive officer Simon Bennison said AMEC had advocated for the change which he said will bring Western Australia more in line with similar administration practices interstate.

"There are more reform initiatives being addressed by the Department that will also deliver similar positive outcomes for the mining and mineral exploration industry and government," he said.