SPECIAL REPORT: Eight years after HiSeis was spun out from Curtin University, executive chairman Don Pridmore believes its use of seismic technology in mineral exploration is starting to gain traction. 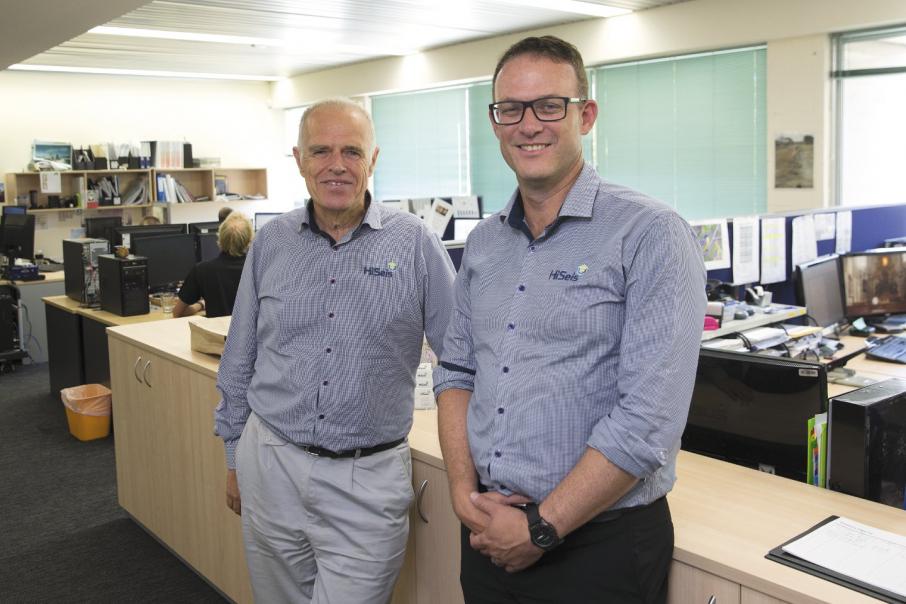 Eight years after HiSeis was spun out from Curtin University, executive chairman Don Pridmore believes its use of seismic technology in mineral exploration is starting to gain traction.

The team at HiSeis believes the technology could revolutionise mineral exploration.

Along the way to that goal, the company has already achieved considerable commercial success with a very modest capital base.

HiSeis raised $400,000 in seed capital when it was established in 2009 and has been self-funded ever since.

Its seismic technology has been used in 52 mineral exploration projects around the globe,

The latest, at AngloGold’s Geita project in Tanzania, covered 20 square kilometres, making it one of the largest 3D seismic mining projects in Africa during the past decade.

Other companies to have used HiSeis include Northern Star Resources and Lundin Mining.

The business was established after researchers at Curtin University, led by Milovan Urosevic and Anton Kepic, spent a decade adapting seismic techniques widely used in the oil and gas sector for hard rock mineral exploration.

3D seismic is able to form a high-resolution image of the geology around a mine, typically to depths of three kilometres.

The image can then be used to target follow-up drilling programs.

Its core market is in brownfields exploration, where miners are drilling to increasing depths.

“This technology can see deeper, and with more precision, than any other geophysical technique; that’s why they use it in oil and gas,” Dr Pridmore said.

“As the resources get deeper, there becomes a point where this technology becomes cost effective.”

The challenge for HiSeis is convincing miners to invest $1 million or more in seismic programs using technology they are not familiar with.

“There was no market for this technology in hard rock before this company started, so it has created the market,” Dr Pridmore said.

HiSeis has built up a team of 26 full-time employees (and up to 70 contractors when undertaking a seismic program).

Chief executive Joe Dwyer likened the opportunities to the thrill of an adventure.

“They are doing something that nobody else is doing at this level anywhere in the world,” Mr Dwyer said.

“This is applying technology that we think can really change the industry.”

Dr Pridmore, whose past experience includes working for Aerodata Holdings and Intierra, said there were a lot of government programs that helped startup technology companies.

“It’s not fashionable to praise governments, but there are a lot of good things going on,” he said.

One area he believes could be improved is employee share schemes.

All staff at HiSeis are able to acquire equity in the business, but Dr Pridmore said the process was very complicated.