More mining projects on the horizon and a move towards outsourcing generation is creating work for power contractors. 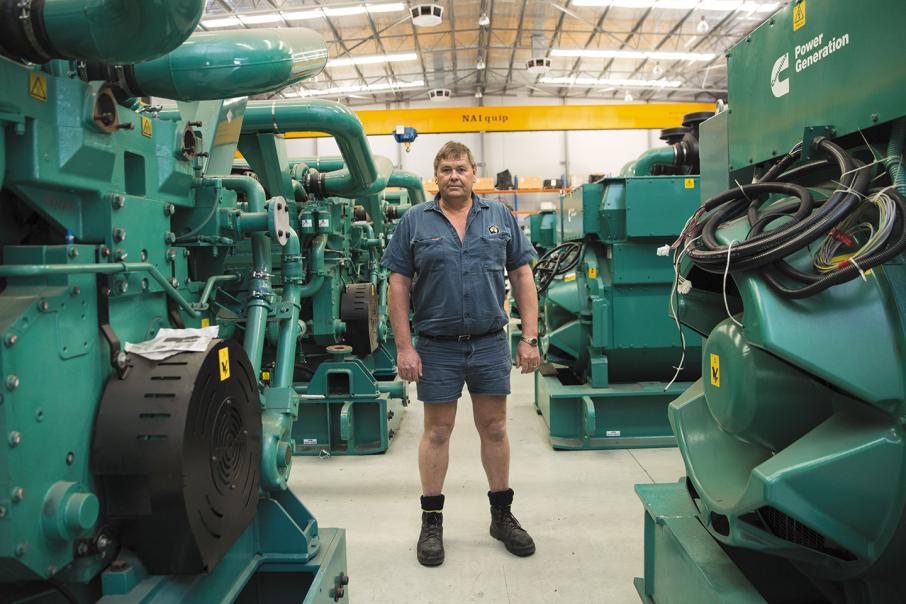 An increasing take-up of outsourced contracts and a move to gas and renewables for electricity generation are driving work and innovation for mining industry power contractors.

A series of contracts has been awarded in recent months on the back of new projects, including for Contract Power Group at Pilbara Minerals’ Pilgangoora lithium project (see table).

“It’s been the worst cycle I’ve seen for mining and commodities in terms of a downturn in our 26-year history … but in the past probably 12 months there’s been an absolutely significant upturn in projects coming out for tender,” Mr Hodges said.

Increasingly, he said, miners were seeking to outsource power generation, with an estimated 90 per cent of projects coming up to be under a build, own-and-operate model.

That means the contractor owns and operates the facility, with the miner purchasing power.

“Most of the miners now, appear to have moved away from the traditional ownership of the power generation assets,” Mr Hodges said.

“It’s not their core business, they struggle to understand the complexities of the power station, it’s a distraction to processing and the money is best spent on exploration and mining development.

“Taking power is one thing, but keeping it running in an isolated location is another.

“Another (benefit) is that the asset does not sit on their balance sheet.” 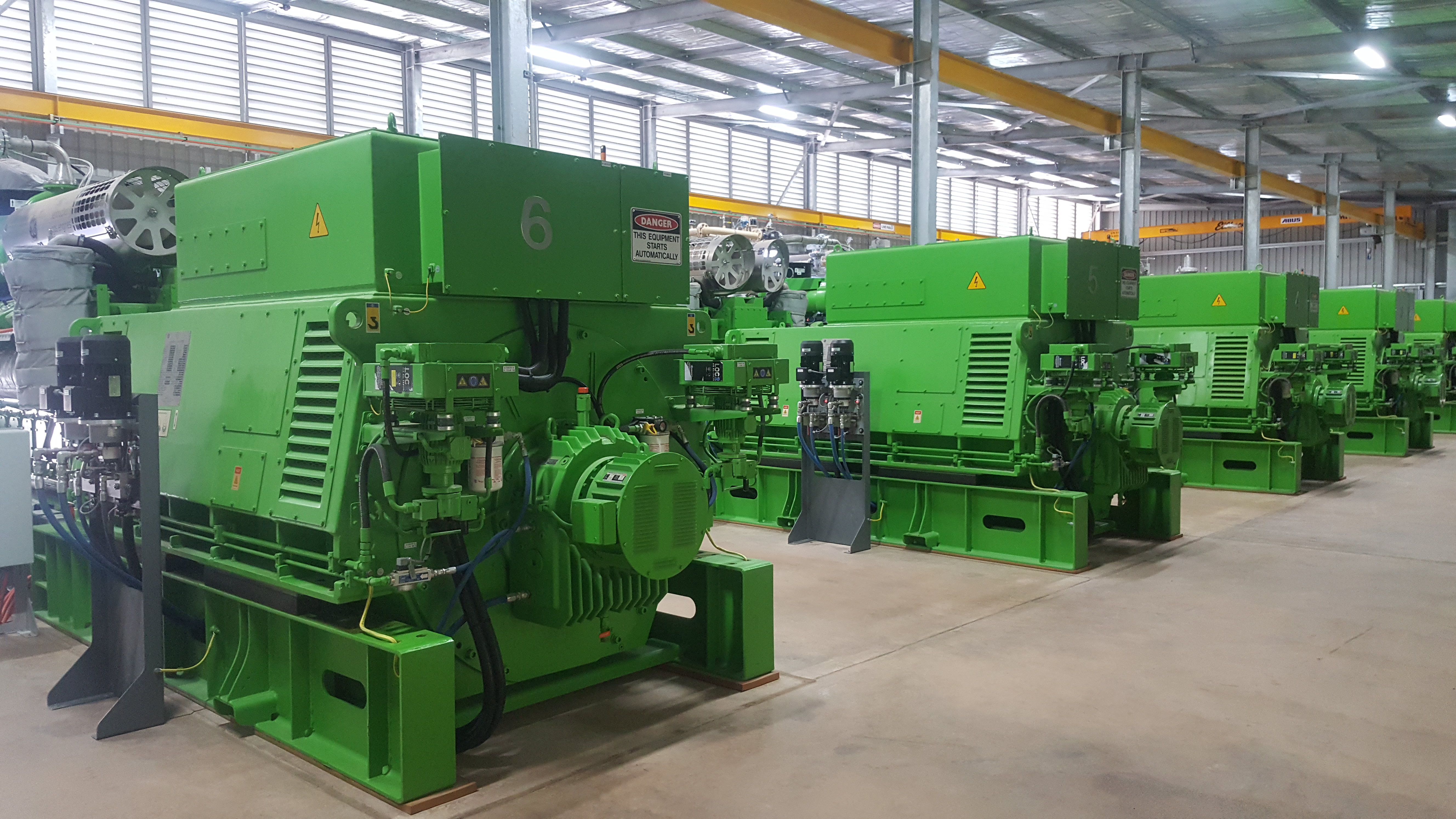 APA Group executive, networks and power, Sam Pearce, said miners were looking to move away from diesel-powered generation, with gas a popular option.

“For the remote mine-type operations, the key things that the miners are looking for are the lowest possible cost power they can get, but with the highest possible reliability,” Mr Pearce told Business News.

“The problems they’ve faced with diesel include some pretty significant price volatility … (and) also risk associated with trucking in the fuel.”

Rain could affect dirt roads and stop transport of diesel for weeks, he said.

APA recently won a $180 million contract with Gold Road Resources for a 45MW gas power generator at the Gruyere project, with a branch to connect to APA’s Eastern Goldfields pipeline to supply gas.

Contract’s Mr Hodges said at Pilgangoora, the company would be building a generation facility that would easily accommodate a move from diesel to gas.

Diesel would be used initially, with a later conversion to gas to be done when a pipeline links into the site.

He said there had been a lot of inquiry about dual-fuel power stations, although there were not a great deal of dual-fuel engines on the marketplace.

Mr Pearce said APA had increasingly found that miners were interested in renewable power, although proponents would need to look at battery storage or gas backup for times when the sun did not shine.

Both outsourcing and using renewables are not without challenges.

Fortescue Metals Group announced in August it would buy back a Solomon iron ore hub power station it had sold to TransAlta to reduce its lease liability.

For renewables, a big issue was at the $40 million, 6MW solar farm at Sandfire Resources’ Degrussa copper mine.

Last December, Business News revealed there had been problems integrating the solar farm with an existing diesel power operation. In its recent annual report, Sandfire said the plant had recommenced operation, albeit constrained by reliability and integration issues.

Mr Hodges said Contract had set up a subsidiary three years ago, Hybrid Systems Australia, which had created its own software intellectual property, after some projects in the market had had technological challenges.