Miners to clean up with pellet premium

The Chinese government's environmental crackdown could provide a boost for the beleagured Sino Iron project, notwithstanding a recent adverse court ruling. 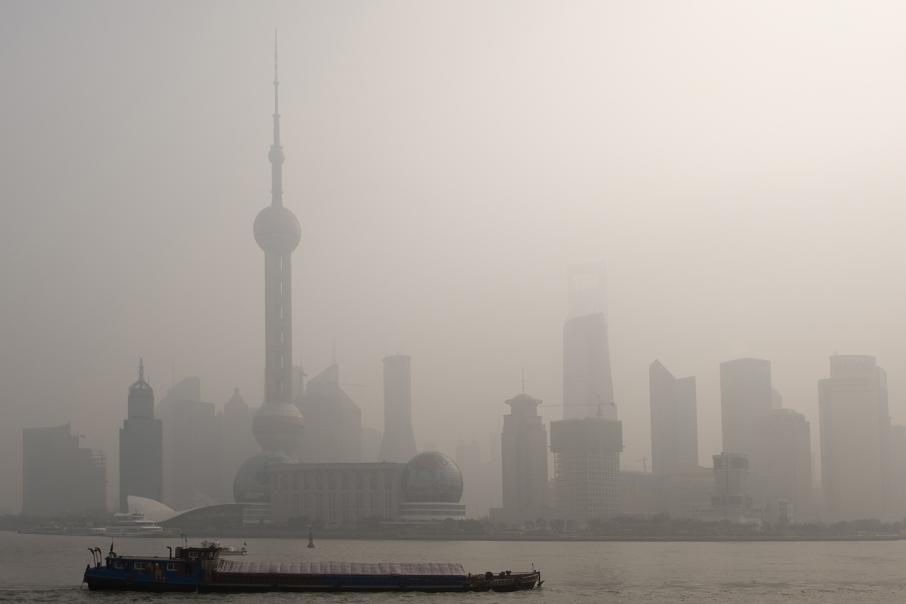 The Chinese government's environmental crackdown could provide a boost for the beleagured Sino Iron project, notwithstanding a recent adverse court ruling.

Anyone who has played the board game Monopoly understands the value of the ‘get out of jail free’ card; and while the Chinese owners of Western Australia’s Sino Iron project might not be devotees of Monopoly, they have just picked up a card as valuable as that in the game.

In the case of Sino Iron, the card it has been handed by the Chinese government could better be called ‘get out of trouble’.

While the WA project, which is owned by the Hong Kong-based Citic conglomerate, might not have been top of the Chinese government’s list of potential beneficiaries of a nation-wide environmental clean-up, that’s exactly what has happened. And it couldn’t have come at a better time, given Citic’s potentially costly recent legal loss.

On November 24, the WA Supreme Court ordered Citic to pay $US150 million in damages to Clive Palmer's Mineralogy, the private company that sold Citic the right to mine ore from its tenements more than a decade ago.

While the win for Mr Palmer will almost certainly be appealed, it is events in China that might have a more immediate effect on Citic and the Sino Iron project.

By demanding that steel mills cut pollution, especially around major cities, the Chinese government has driven up the price of premium quality steel-making raw materials such as iron ore and crushed the price of second-grade material.

In WA’s case that means Sino Iron, as a producer of expensive but high-quality magnetite concentrate assaying around 68 per cent iron, has become a big winner. On the other hand, producers of lesser-quality materials such as Fortescue Metals Group are losers in China’s newfound preference for quality over quantity.

But it is Sino Iron that has most to gain, given that it might finally be forced to pay Mr Palmer, or might otherwise have to go through with a threat to close (just as the project becomes profitable).

The implications of what’s happening are profound, starting with the proposition that Sino Iron and Karara might have flipped from being loss makers to profit-makers.

If that’s the case, any warning of closure has faded and everyone involved, including the state government, can breathe easier.

Even Mr Palmer might have cause to smile, because while the dispute over royalty payments could drag on, it is increasingly likely that Sino Iron will be able to build a cash reserve to satisfy his demands.

The good news could even flow across Australia to workers displaced by the closure of another of Mr Palmer’s businesses, the Queensland Nickel refinery, which is also bogged down in legal arguments.

What’s happening is a direct result of China’s great clean-up, a politically popular move because it involves returning air quality in cities such as Beijing and Shanghai to levels fit for humans to breathe.

The edicts from government are having two effects on steel making.

Firstly, the number of days during which a steel plant can operate have been tightened, especially over winter, which is also known as the heating season with coal-burning power stations running full tilt to warm homes in the frozen north of China.

The second benefit is that high-quality raw materials contain few impurities, which, in the case of iron ore, can include unwanted minerals such as phosphorous, silica and alumina, all of which have to be removed and dumped.

Most of WA’s iron ore is regarded on a global scale as high quality, especially that produced by the two leaders, BHP Billiton and Rio Tinto, which sell a blended product close to the benchmark level of 62 per cent iron.

Sino’s product, which has been put through an upgrading process, is believed to be around 68 per cent iron and effectively free of impurities (these are removed when the ore, when delivered at less than 40 per cent iron, is upgraded to export quality).

Over the past few months, three iron ore price adjustment mechanisms have become increasingly important when trying to work out what an iron ore miner is being paid.

The starting point is the 62 per cent benchmark price, with a discount being applied to low-grade ore (sometimes knocking as much as much 40 per cent off the price). A premium (bonus) of 12 per cent is paid for high-grade lump ore, and a super-premium of up to 45 per cent is paid on top of the benchmark for iron ore pellets, a feedstock preferred by some steel makers because of the high quality of pellets that have gone through an upgrading process.

Sino Iron’s magnetite concentrate will be attracting something similar to the pellet premium, which means that when the iron ore price reached $US69 a tonne last week, Sino could have attracted a bonus payment of $US27.60/t, lifting the project’s price to $US96.60/t.

According to a recent study by Macquarie Bank, the pellet premium could blow out to as much as 50 per cent next year, lifting the potential price for Sino magnetite to more than $US100/t, a level that should permit the troubled project to trade profitably.

How quickly the pellet premium flows through to Sino is uncertain, as is the precise size of the premium for its concentrate, which is a fine material ideal for converting into pellets. There is also a question of the pellet premium being negotiated quarterly.

However the pellet/concentrate premium is analysed, it should be good news for Sino Iron after a torrid decade that started with construction delays, cost blow-outs, and a rolling dispute with Mr Palmer, and is ending with a ‘get out of trouble’ Christmas card from the Chinese government.