Six mining and energy companies have announced plans to raise a combined $98.1 million to fund ongoing work at their respective projects. 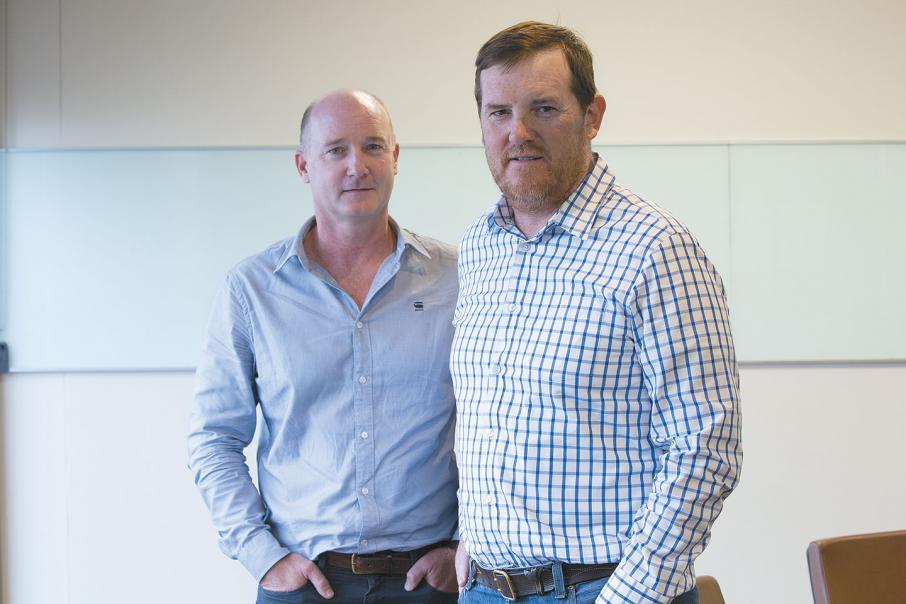 Six mining and energy companies have announced plans to raise a combined $98.1 million to fund ongoing work at their respective projects.

Minrex Resources told the market today it had raised $165,375 through a private placement of 2.7 million shares to sophisticated investors at 6 cents each, and plans to raise a further $950,906 by way of a three-for-four rights issue at the same price.

The funds will be put towards further exploration work at the company’s gold and tin tenements in Western Australia and Tasmania.

Boss Resources says it has received firm commitments for a $1.25 million capital raising through the placement of 31.3 million shares at a price of 4 cents each.

The funds will be used to progress work at the company’s Honeymoon uranium project in South Australia, including an upcoming drilling program.

Gold hopeful Prospect Resources has completed an oversubscribed placement of 191 million shares at an issue price of 1.4 cents each to raise $2.6 million.

The funds raised will be used to continue exploration at the company’s Gwanda East gold camp in Zimbabwe.

“The strong demand from this capital raising is an endorsement for Prospect and the quality of its project portfolio,” chairman Hugh D Warner said.

“We are excited to commence the exploration program with a healthy balance sheet with a view to creating value for Prospect and its shareholders.”

DJ Carmichael acted as corporate adviser and lead manager to the raising.

The proceeds of the raising will be used to progress exploration work at the company’s Kollo gold project in Burkina Faso, while maintaining its Watershed tungsten project in Queensland.

Greenland Minerals and Energy said today it had received firm commitments for a $2 million capital raising to fund ongoing work at its Kvanefjeld rare earth and uranium project.

The company raised the funds through the placement of 66.6 million shares at 3 cents each.

Sundance raised the funds through the placement of 615.4 million shares at 13 cents each, representing a 20.9 per cent discount to the company’s five-day volume weighted average price.

Sundance also plans to raise a further $10 million through a share purchase plan, also priced at 13 cents each.