New Century Resources has raised $40 million to complete the restart of its zinc mine in Queensland, while Vimy Resources and Geopacific Resources have tapped investors for $6 million and $10 million respectively. 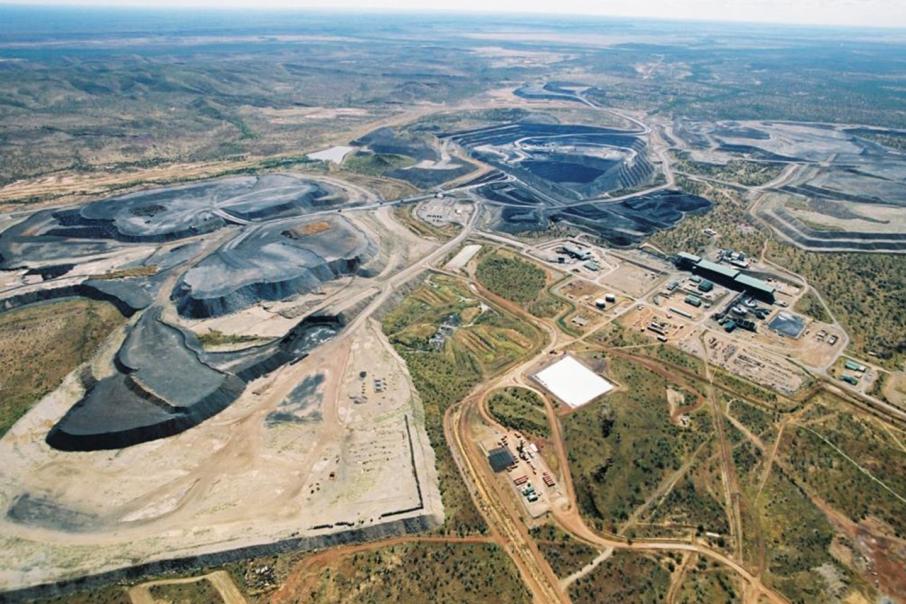 The restart of New Century's zinc mine has a capital cost of $62.5 million.

New Century Resources has raised $40 million to complete the restart of its zinc mine in Queensland, while Vimy Resources and Geopacific Resources have tapped investors for $6 million and $10 million respectively.

New Century will issue 36.3 million shares at $1.15 each, with Credit Suisse acting as sole lead manager, bookrunner and underwriter to the offer.

Funds from the placement will contribute to the restart of the company’s Century zinc mine, which has a capital cost of $62.5 million.

The company raised $53 million in November last year for the project and says it is well advanced, with first production expected in the third quarter of 2018.

Shares in New Century last changed hands at $1.26 cents each.

Meanwhile, uranium focused Vimy has announced a $6 million placement, with 55 million shares issued at 11 cents each.

Morgans Corporate acted as lead manager to the placement, which was strongly supported by new and existing institutional and sophisticated investors.

Proceeds from the raising will be spent on the company’s Alligator River project in the Northern Territory and Mulga Rock project in Western Australia.

Managing director Mike Young said there were signs of improvement in the uranium market.

“The outlook for uranium continues to improve amid growing demand and significant supply side discipline from the world’s major suppliers Cameco, Kazatomprom and Orano (Areva),” he said.

“The team can’t wait to get stuck into the exploration program at our recently acquired Alligator River project, which is in an under-explored uranium province known to host large deposits with exceptional grade.

“The funds raised will also be used to accelerate negotiations with offtake partners for the Mulga Rock project, with the aim of securing project finance.”

Claremont-based Geopacific has raised $10 million, with the funds set to be spent on exploration work at the company’s Woodlark gold project.

The company has issued 280 million shares at 3.6 cents each, with Petra Capital acting as lead manager to the placement.

“Having established Woodlark as a robust gold development project it’s encouraging to see strong financial support for our strategy to finalise the definitive feasibility study and bring a significant exploration program online to continue to grow the project,” he said

“The upcoming drill program will define the broader exploration potential of what we believe is at least a 5 million ounce goldfield at Woodlark.

“This is intended to expand the project beyond previous drilling which concentrated on near-pit reserve drilling.

“Any new discoveries have the potential to ultimately improve the forecast gold production profile in excess of the current 100,000oz per annum and extend the mine life.”