Miners in $12m of raisings 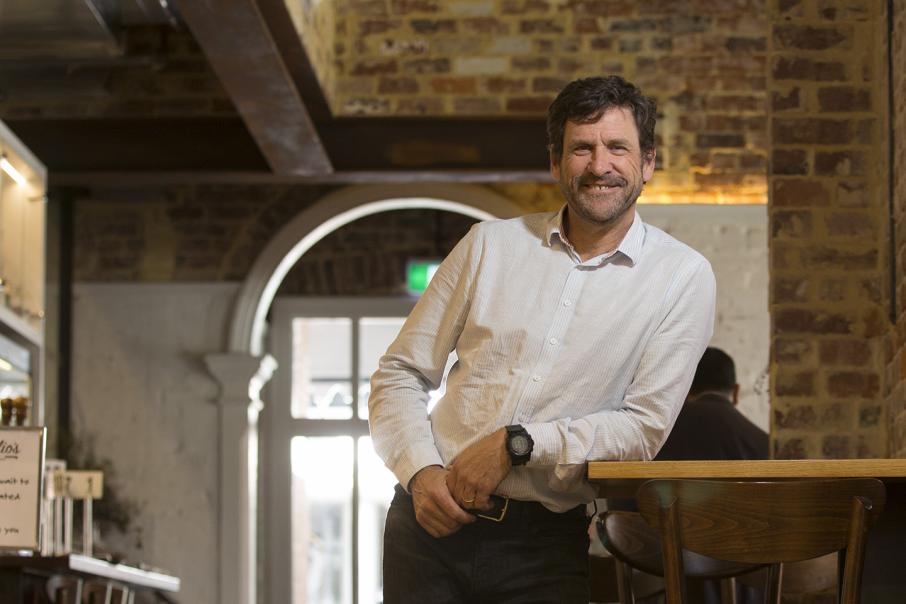 The largest such raising was undertaken by Vimy Resources, which secured $6 million from sophisticated and institutional investors. Morgans Corporate acted as lead manager.

The raising will fund completion of a definitive feasibility study of the Mulga Rock uranium project north-east of Kalgoorlie, which is due for release in the December quarter.

Project construction will be ready for mid 2018, pending approvals.

Shares were issued at a price of 14 cents each, below the company’s price at the close of trading today at 17 cents per share (down 5.6 per cent).

About 43 million shares will be issued, a slice worth 13.5 per cent of the company.

Vimy managing director Mike Young said there was a positive outlook for uranium.

“Our Mulga Rock deposit is world class, and is on target to be one of the few uranium projects on earth that will be mine-ready in 2018,” he said.

“I’m particularly proud of our team, which continually over delivers on its promises, and I thank Morgans for conducting such a successful process.”

Brisbane-based Explaurum, which is pursuing the Tampia gold project in the Wheatbelt, raised $4.5 million in an institutional bookbuild brokered by Hartleys.

Nearly 43 million shares will be issued in the raising, at a price of 10.5 cents per share.

Explaurum shares closed trading today at a price of 12 cents each, after lifting 4.4 per cent during the day.

Funds from the raising will go towards exploration and feasibility work at Tampia, in addition to working capital.

“Explaurum is on the cusp of completing a major resource drilling program at the Tampia gold project and we are on target to deliver an updated JORC Resource in late August 2017, which will be the basis of the recently commenced feasibility study due for completion at the end of 2017,” he said.

“During this process, we plan to update the 2016 scoping study in September to provide shareholders and investors with an indication of the project’s potential viability as a standalone operation.

“In addition, there is exciting regional potential based on a 400km2 airborne gravity program completed earlier this year.

“This program discovered three major and 21 other exploration targets with similar geophysical characteristics to the known Tampia deposit, although the three major targets are considerably larger than Tampia.

“Assessment of these targets will commence immediately and proceed in parallel with the feasibility study.”

West Perth-based Catalyst Metals raised $1.5 million through issuing 3 million shares at a price of 50 cents per share, a slight discount to the stock’s closing price of 52 cents (unchanged) per share at the close of trading today.

Catalyst is focused on the exploration of the Whitelaw gold belt in Victoria. 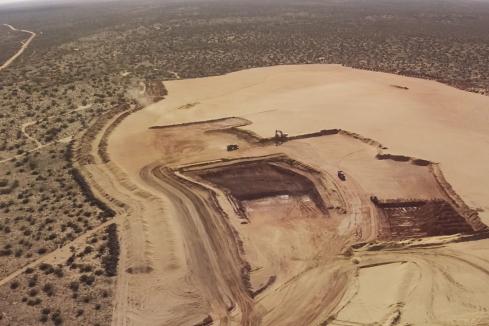 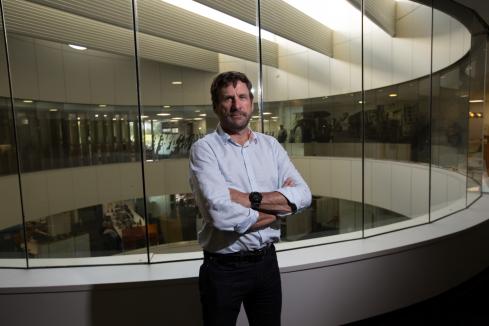