Miners’ fortunes play out in property

Tipping future residential property prices is tricky, but in Western Australia there is a potential technique that is so obvious it’s a surprise no-one has used it before – linking property to the state’s biggest industry, resources. 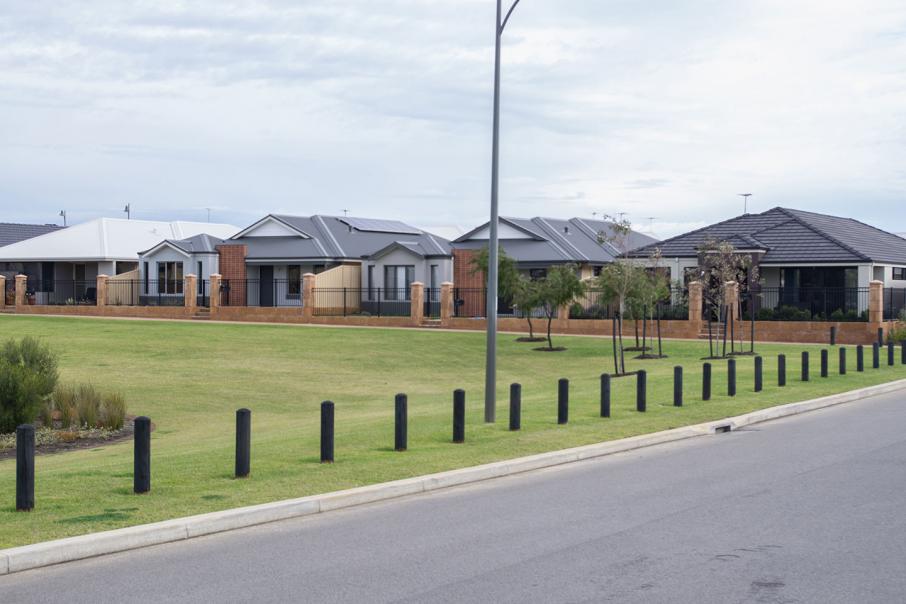 Over time, Perth property prices have followed a similar path to the return on investment for some of the state’s major resources players.

Tipping future residential property prices is tricky, but in Western Australia there is a potential technique that is so obvious it’s a surprise no-one has used it before – linking property to the state’s biggest industry, resources.

The challenge is to find a measure of mining and oil that can be compared with property prices in a way that’s as simple as referring to the Real Estate Institute of Western Australia’s median residential price data.

Share price moves are a possibility for comparison, but can be heavily influenced by international factors.

A more interesting way is to use the financial performance of the companies that dominate the WA resources sector – BHP Billiton and Rio Tinto.

When you do that, a fascinating connection emerges, especially when residential property is matched against a key test of corporate performance – return on investment capital (ROIC).

A starting point is to go back in time to resources booms of an earlier era, starting with the nickel boom of 1968-1970, when Western Mining Corporation was developing the Kambalda nickel mines and Poseidon set all-time high of $250 a share, before it crashed and ended the nickel boom.

Perth residential property prices were steady, but modest, in the decade leading up the nickel boom, and measured in single digits such as 8 per cent rises in 1964 and 1965, according to Reiwa data, and just 0.3 per cent in 1966.

The nickel boom changed that. In each of the years 1967, 1968 and 1969 the median residential property price rose by 16 per cent, 11.7 per cent and 19.7 per cent – and then reverted to single digit moves until the mid-1970s, when inflation drove prices sharply higher.

More recently, the effects of the China-driven resources boom can be seen in both Perth property prices and the return on equity generated by BHP Billiton and Rio Tinto, with BHP Billiton the best yardstick thanks to its oil and gas interests in WA as well as its iron ore, nickel and, until recently, alumina.

Perth’s median house price was remarkably flat through the 1990s and into the first few years of the 21st century, with a few good years early and then a long run of single-digit moves, firming slightly in 2001 to an 8.6 per cent increase (close to the long-term average) according to Reiwa before accelerating to a rise of 13.3 per cent in 2002.

According to data compiled by investment bank Credit Suisse, BHP Billiton had a return-on-invested-equity profile similar to ReiwaA’s Perth house data – a long flat period of ROIC at less than 10 per cent before starting an upward run in 2002.

The trend has been flat or down since those heady years for property. Last year, BHP Billiton’s ROIC was just 7 per cent and the median price for Perth residential property went into reverse, falling by 4 per cent.

Drawing a connection between historic Perth property price movements and the resources sector is relatively easy given the heavy reliance on mining and oil for direct and indirect job creation, with richer workers able to afford more expensive housing.

Whether the same can be said for future property prices is the critical question, because while property forecasters can see a recovery in Perth prices after a few grim years, the forecast from Credit Suisse for BHP Billiton’s ROIC is not encouraging.

According to the bank’s forecast for both BHP Billiton and Rio Tinto, the slowdown in China and a global glut of commodities will reduce their ROIC for the next five years to around 5 per cent, which implies limited growth and minimal investment in new mining projects.

Interestingly, that 5 per cent growth rate in the future return on capital is close to the 4.1 per cent increase in Perth house values tipped last week by Moody’s Analytics in a report that suggested the housing-price slump was coming to an end.

If a connection does exist between the performance of big resources companies and Perth residential property, then the outlook is for a return to the 1960s or early 1990s – long periods of below-average growth which, over time, has been around 8 per cent (another number shared with the big resources companies).