The federal government has launched an inquiry into cheap imports of ammonium nitrate following an application by three local manufacturers, including Wesfarmers subsidiary CSBP and Orica. 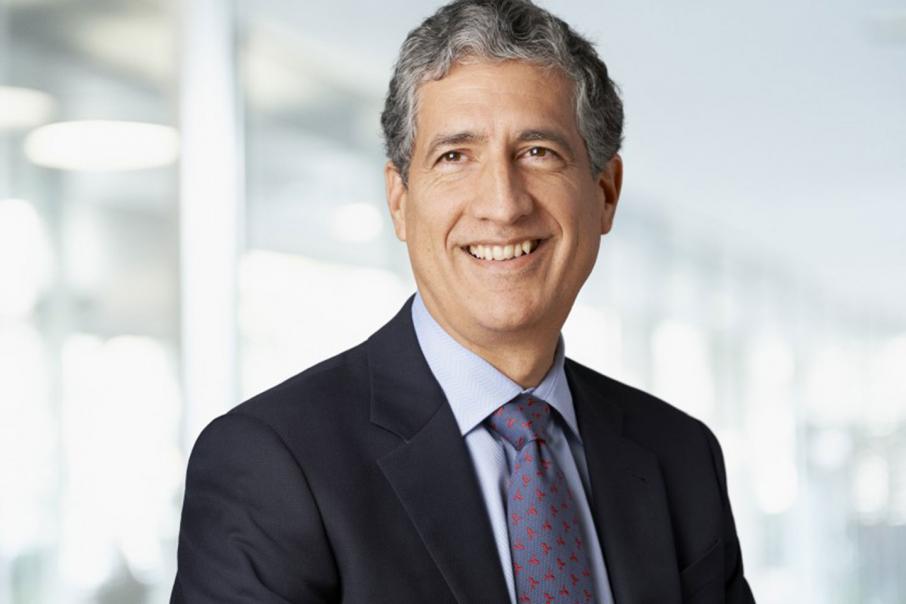 The federal government has launched an inquiry into cheap imports of ammonium nitrate following an application by three local manufacturers, including Wesfarmers subsidiary CSBP and Orica.

The Anti-Dumping Commission will formally investigate the dumping of ammonium nitrate from the People’s Republic of China, Sweden and Thailand into the Australian market.

The local manufacturers allege the goods have been exported to Australia at prices less than their normal value.

“Recent oversupply in global markets has led to offshore manufacturers dumping excess product in Australia at prices well below the prices they charge in their own markets, and in some cases, below the cost of manufacture,” Orica chief executive Alberto Calderon said.

Orica said ammonium nitrate had been sold into Australia at prices between 17 per cent and 44 per cent below the expected price if World Trade Organisation rules had been observed.

“We need to address this now,” Mr Calderon said.

“The proportion of dumped product is increasing and if it’s not addressed now, it’s going to have a real impact on the medium to long-term viability of this industry and put Australian jobs at risk.”

Orica said imports from China, Sweden and Thailand had increased since 2015, displacing imports from other countries to comprise almost 50 per cent of total import volumes in 2017.

The manufacturers have alleged this has led to reduced production, lower revenue, depressed prices and reduced profit in Australia.

The application was lodged by CSBP, Orica, and Queensland Nitrates, which is jointly owned by CSBP and Dyno Nobel Asia Pacific.

CSBP manufactures ammonium nitrate at Kwinana while Orica is near to completing a new manufacturing plant in the Pilbara, through a joint venture with Norwegian company Yara International.

Ammonium nitrte is a key ingredient in fertiliser used by farmers and explosives used in mining.

“We are for free trade, but also for fair trade,” Mr Calderon said.

“We recognise the important role imports play in providing customers with diversity of supply and competition.

We just want to see the rules of the World Trade Organisation and Australian legislation enforced.

“The federal government has previously taken measures to ensure Russian imports of ammonium nitrate are fairly priced, and Russian imports have continued to be an important source of domestic supply.

“We are now seeing imports from China, Sweden and Thailand being sold at prices well below the measures established for the Russian imports.”