Fortescue Metals Group chief executive Nev Power says the value of minerals would be excluded from its looming compensation battle against the Yindjibarndi people, but that claim has been disputed by the native title group's legal team. 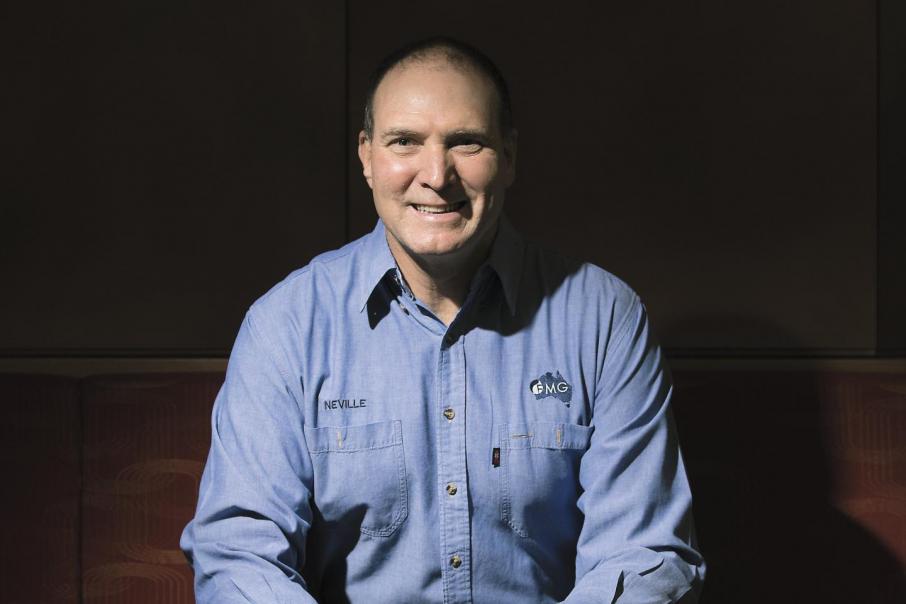 Nev Power said compensation on the basis of mineral wealth of the land was excluded from the claim under the Native Title Act. Photo: Attila Csaszar

Fortescue Metals Group chief executive Nev Power says the value of minerals would be excluded from its looming compensation battle against the Yindjibarndi people, but that claim has been disputed by the native title group's legal team.

The iron ore giant’s boss told reporters this morning that, after looking at provisions in the Native Title Act and the requirements for compensation, Fortescue questioned estimates suggesting it faced a big compensation bill.

“It is about compensating for the loss of ceremonial and cultural access, and the Native Title Act specifically excludes compensation on the basis of the mineral wealth of the land,” Mr Power said.

“(The materiality of the claim) will depend on what happens through the court hearing, and the numbers that have been floated around are just wild and inaccurate guesses, because nobody exactly what this compensation is going to be.

“But it is determined by the amount of loss of access and ceremonial rights on the land, and it excludes the value of minerals in the land.”

However, Yindjibarndi Aboriginal Corporation principal legal officer George Irving told Business News that while mining wealth may be protected under the Native Title Act (NTA), compensation could still be sought under the WA Mining Act.

“Nev Power is trying to limit the discussion to compensation payable under the NTA, which is more limited than compensation under the WA Mining Act,” Mr Irving said.

“Unlike the NTA, the WA Mining Act places no limit on what is payable; the amount is either agreed between the parties or decided by the Warden’s Court, which itself is a reviewable decision.”

Last week, the Federal Court recognised the Yindjibarndi people have exclusive rights over land in the Pilbara that encompasses Fortescue’s Solomon hub.

After the judgement was handed down, senior Yindjibarndi lawman and Yindjibarndi Aboriginal Corporation chief executive, Michael Woodley, vowed to launch the compensation claim.

Mr Power said at the same time that Fortescue would likely appeal the court ruling, arguing the native title rights should be non exclusive.

Fortescue shares were unchanged at $5.30 at midday.