The contract will allow PMA to reduce its capital expenditure for the project by $90 million, the company announced this morning.

The full text of a PMA announcement is pasted below

Precious Metals Australia (ASX:PMA) has taken a further step towards production at its world-class Windimurra Vanadium project, securing a build, own, operate and transfer partner for its beneficiation plant.

PMA has agreed a contract with Mineral Resources Limited worth more than $300 million over ten years, for the provision of ore crushing and beneficiation facilities in order to produce magnetite concentrate.

The extraction and processing plant that produces vanadium from the concentrate will be built, owned and operated by PMA who will also retain responsibility for mine planning and production.

Mineral Resources is a leading integrated Australian based mining services and processing company with operations in contract crushing, general mine services infrastructure provision and recovery of base metal concentrates.

The contract will allow PMA to reduce its capital requirement for the development of the project by some $90 million.

PMA Managing Director Iain Scott said the contract was a significant further step forward for the Company, as it moved towards production at Windimurra in the second half of 2008.

"This is an important contract in the development of our project, and will provide security and value for shareholders," Dr Scott said. "We are pleased to have reached an agreement with a "can do" organisation such as Mineral Resources. It means we have a specialist team in place for the design, engineering and construction of the beneficiation plant, and the operation of these facilities," Dr Scott said.

"We expect the contract will drive efficiencies through the construction and operation of the beneficiation plant, and add long term value for shareholders through contribution to the cost effective supply of high grade vanadium to the world," Dr Scott said.

Under the arrangement, Mineral Resources will design and construct and operate the facilities. It is estimated construction will take 12 months.

The facilities will be built to process 4.3 million tonnes of ore per year and produce approximately 90,000 tonnes of magnetite concentrate per month.

Windimurra, located 600km north east of Perth, is based on one of the largest proven vanadium reserves in the world. Global demand for vanadium is expanding, driven by growth in steel consumption, increasing intensity of vanadium use in developing economies and expanding use of vanadium-titanium alloy in aerospace applications.

The Windimurra Project will be one of the world's lowest cost vanadium producers. 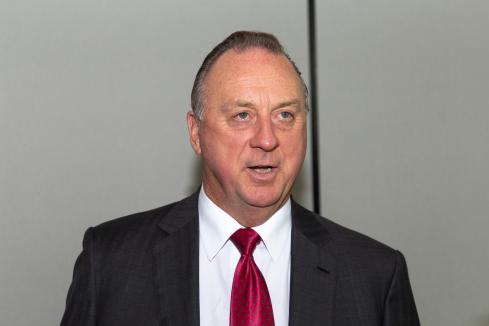 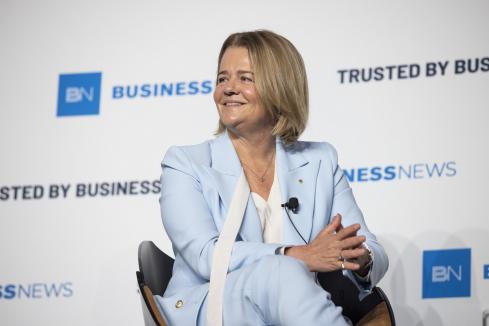