The parliamentary inquiry into FIFO practices has highlighted the need for significant cultural change. 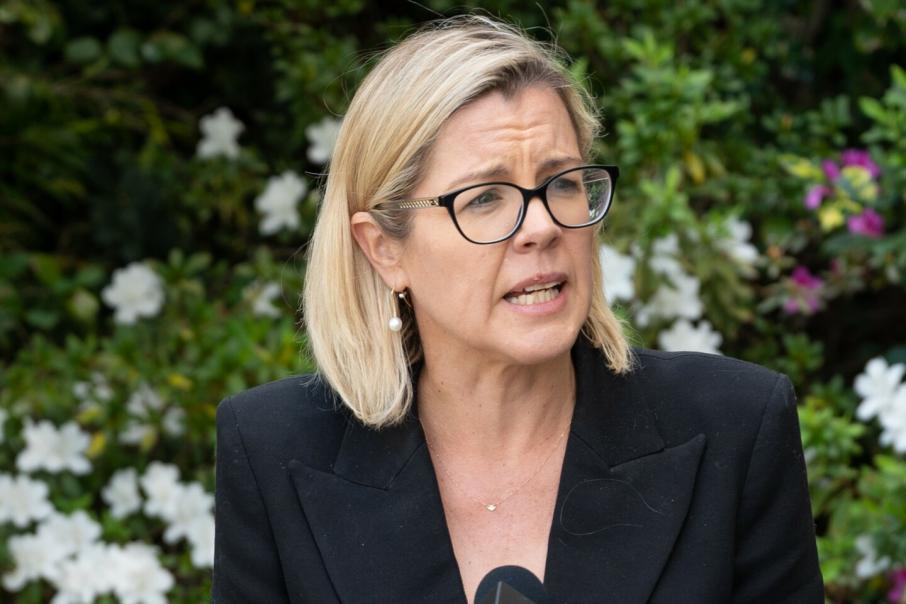 It was a string of disturbing allegations of sexual assault at some of the state’s biggest mine sites that drove deputy Liberal leader Libby Mettam to call for and later chair a parliamentary inquiry into the safety of women in the fly-in, fly-out mining sector.

But even she admits she was taken aback by what was uncovered.

“There were some stunning reports in the media regarding sexual assault and harassment in the industry, but I was taken aback by what we heard,” Ms Mettam told Business News.

“It has been very distressing.”

Last year’s inquiry heard more than 250 cases of sexual harassment and assault, with testimonies detailing inappropriate power dynamics between managers and subordinates, fears of speaking out, and the emotional toll of the victims’ experiences.

The inquiry also uncovered internal company data on sexual harassment reports and delved into the challenges of a sector that features close working and living arrangements, isolation, long hours and a heavy male dominance.

Senior executives at some of the state’s biggest mining companies, including BHP, Rio Tinto and Fortescue Metals Group, contractors, industry bodies, unions and government regulators fronted the inquiry: all unified in their condemnation of sexual harassment.

The reports corroborated the findings of the national Respect @ Work report, which revealed about 40 per cent of workers in the industry had experienced some form of sexual harassment, but only 17 per cent of matters were being reported.

Since the allegations surfaced just over 12 months ago, Ms Mettam said there had been more changes than the industry had seen in several years.

The Chamber of Minerals and Energy of Western Australia told the inquiry it had adopted numerous initiatives around the reporting of sexual assault, including creating multiple avenues of reporting and ongoing support.

Mining giant BHP imposed alcohol limits and a curfew at its mining camps, while other companies launched training initiatives and surveys to better canvass the breadth of the issue and vowed to overhaul reporting systems.

The inquiry’s report is due to be handed down in parliament in June, and will likely point to the need for further action and investment by industry, as well as the state’s regulator.

During the hearings, it emerged the reporting of the Department of Mines, Industry Regulation and Safety (DMIRS) had been “ad hoc” and inconsistent, with concerns about the impact of its inability to guarantee anonymity on a complainant’s willingness to come forward.

Ms Mettam said there was a disconnect between the department’s awareness of what had been occurring and what the inquiry uncovered.

DMIRS revealed it had issued just 13 improvement notices relating to bullying, harassment or sexual assault in the industry over the past decade, despite receiving 164 complaints since 2015, and conceded it needed to refresh its reporting systems and improve the capability of internal staff.

“This is not just an HR issue, this is a work and safety issue, and that is why it’s important that the industry regulators are aware of these issues because they are everyone’s business,” she said 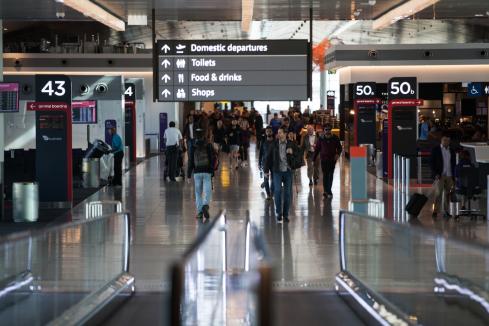