Mine closures an industry challenge

THE life of a mine starts with a hunch, followed by investigation, establishing proof, securing funding and approvals and boots- on-the-ground work. What happens at the other end is less clear cut. 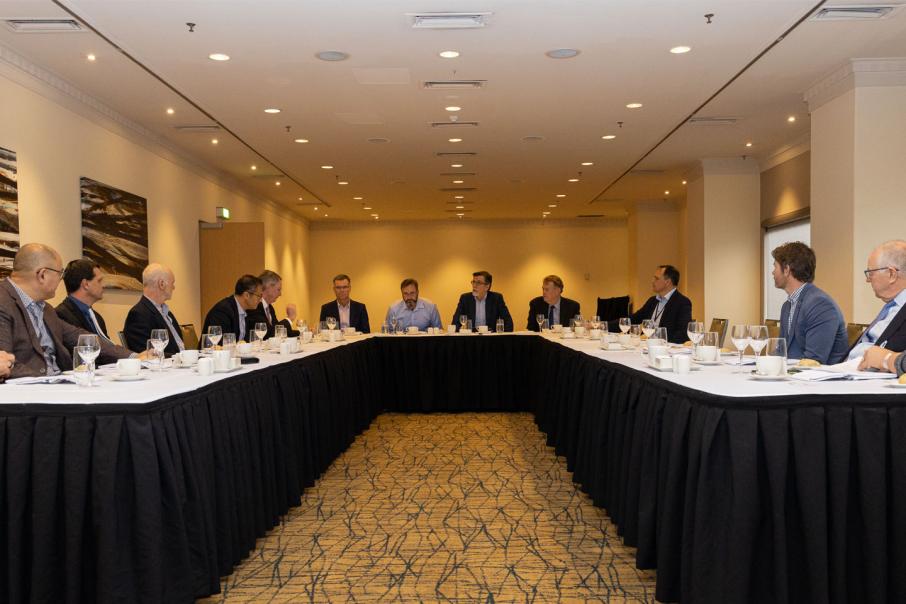 FUTURE: Industry leaders explored regulatory reforms and new technologies that could improve mine closures and relinquishment.

THE life of a mine starts with a hunch, followed by investigation, establishing proof, securing funding and approvals and boots- on-the-ground work. What happens at the other end is less clear cut. The resource runs out, promises made at the outset about leaving the site in good order should be met, and then the land is relinquished to its next custodian and the tenement is technically closed.

In theory, that’s the relinquishment process, but it’s a messy business for a number of reasons and one that has only happened in a handful of cases.

Cooperative Research Centre for Transformations in Mining Economies (CRC-TiME) CEO Dr Guy Boggs noted BHP’s Beenup Titanium Minerals Project achieved regulatory sign off in 2018 but estimated that less than 12 mines have been officially relinquished Australia-wide. In contrast, the number of abandoned mines in Australia was estimated to be over 50,000 in 2012; and that figure still echoes through more recent federal government papers on the topic. While some of these are small and historic, there are 180 mines currently operating that, according to their paperwork, are due to close by 2030.

So, while there are processes that are supposed to be followed, they usually aren’t and the issue is getting more pressing.

There are clues about why in a study by David Laurence published in 2002. It showed that almost 70% of the mines that closed in the previous 25 years in Australia did so for unexpected or unplanned reasons, other than the depletion of reserves. These included economic, geological, technical, regulatory and community-based reasons that left good intentions about end-of-mine-life by the wayside.

There’s agreement across government and industry that poorly closed, abandoned mines are bad for the industry’s reputation, bad for the communities living nearby and bad for governments left with legal and financial responsibility for the land, and as a result there has been a swathe of research and a number of policy decisions aimed at holding companies accountable.

But the problem is not yet solved. Researcher Chris Tiemann and his colleagues conducted a review of policy across Australia and told a 2019 Mine Closure Conference that “no clear pathway to relinquishment exists within mine closure legislation.”

Giving an industry perspective, IGO Ltd CEO Peter Bradford said: “One of the main problems is the use in existing agreements of phrases like ‘reasonable standards’, where there are no clear parameters given to define reasonableness, and society’s expectations are changing over the course of a mine’s life.”

Iluka Resources General Manager Strategic Development and Closure, Tim Bartholomew, said a sticking point with risk transfer was often that “future custodians are reluctant to accept responsibility, if they perceive unquantified risks.” He said the industry needed to reframe the risk discussion, and seek innovative solutions to quantify, commu- nicate and mitigate risk, to avoid a situation where it can be said: “You have ticked all the boxes, but the residual risks are still unacceptable.”

Regis Resources CEO Jim Beyer added that overlapping regulatory requirements at the outset of a project could cause confusion and uncertainty that can, in turn, delay the start of mining, and the flow of revenue and royalties.

Dr Boggs said that these are the chal- lenges the CRC-TiME was established to investigate, and there’s a  lot  of  work  to be done over the next decade. He added that as well as focussing on the problems, it’s important to also consider the upsides of accelerating relinquishment, as in many cases the land could be used for purposes with more community benefits.

In March the Federal Government announced funding of $29.5 million in support of the CRC-Time, topping up the $105 million in cash and in-kind contributions it raised from its state government and industry partners.

According to Dr Boggs one of the first things the CRC will be doing is getting groups together to talk about levels of acceptability. While legislation is progressively being implemented by state governments to limit common practices, such as selling near end-of-life mines to smaller, less stable companies that can go bankrupt and abandon responsibility for rehabilitation, Dr Boggs said the thinking needs to be broader than just looking at policy.

He hoped the CRC would usher in a new vision for mine closure and positive mine transitions through effective stakeholder engagement, research planning and innova- tive solutions.

Cloud platform company Decipher is among the 74 partners in the CRC-TiME, because of the innovative technical services it can provide to support interactions between mining companies, regulators and other stakeholders.

Decipher CEO Anthony Walker said its- main aim is to put meaningful data onto the desks of the people who can use it in practical ways. It can arrange for data to be gathered via a wide range of technologies and contractors, and also ensure it is presented in a way that is useful.

One of the innovative ideas gaining traction is the notion that rehabilitation can begin during the productive life of the mine, and progress can be regularly reported.

He said progressive rehabilitation allowed companies to gain the trust of commu- nities during the life of an operation, and that this aspect is also aligned with new global thinking about tailings facility management.

Last year the United Nations Environment Programme (UNEP), International Council on Mining and Metals (ICMM) and Principles for Responsible Investment (PRI) co-convened a global tailings review to establish an interna- tional standard, that is scheduled for release in the next few weeks.

According to Mr Walker, the standard is likely to call for better monitoring and reporting and that innovative technology will play a key part in enabling companies to comply.

He said: “Decipher works closely with the regulators, to find out how they want to see the data, then we work with companies on how we can get that right.”

Lynas Corporation VP of operations Kam Leung said that in the rare earths industry there was growing demand for transparency, leading to greater demand for better moni- toring and reporting. He said: “A lot of our products are used in digital and green tech- nology where there is a need for assurance about the supply chain processes.”

Perseus Mining CEO Jeff Quartermaine, added that while he preferred working face- to-face with stakeholders of his company’s operations in Côte d’Ivoire and Ghana, the Covid-19 travel restrictions had underlined the value of remote sensing and monitoring in cir- cumstances where site visits were not possible.

Dr Boggs said that Australia’s wealth of knowledge about mining and its technologi- cal capabilities meant it was well positioned to become a global leader on mine closure and that the question that industry and governments needed to consider was: “How do we take advantage of that?” 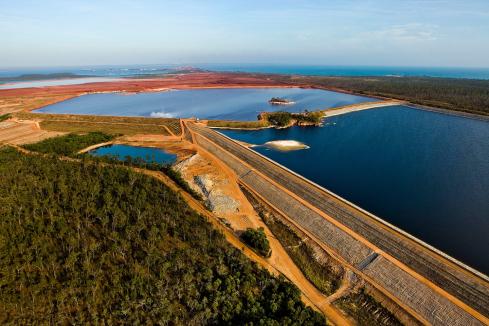 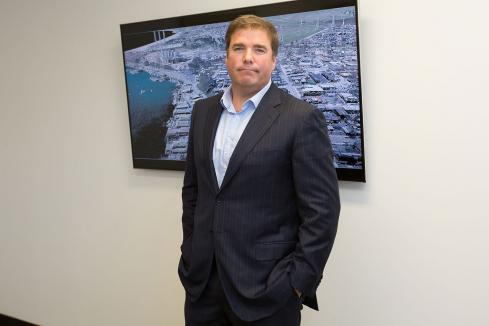 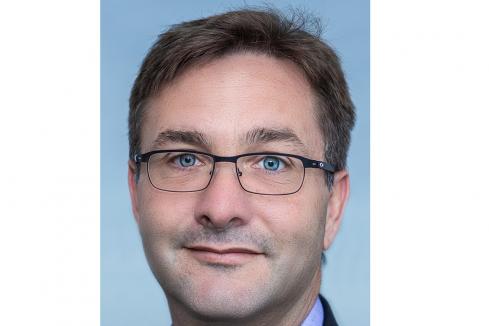