Mindset shift at core of STEAM

How do we prepare the next generation for the jobs of the future? 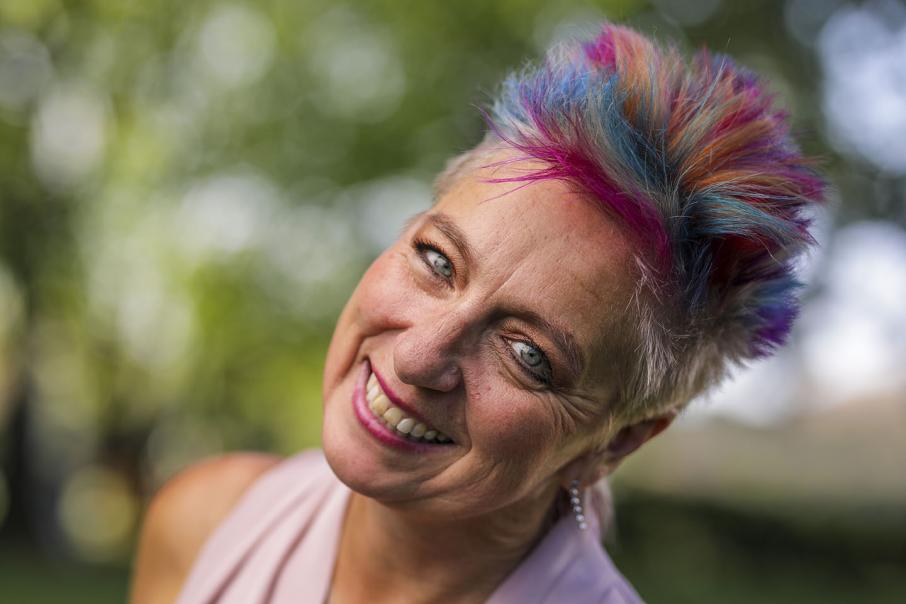 How do we prepare the next generation for the jobs of the future?

Suzy Urbaniak is using her receipt of a prestigious national award for teaching science as a springboard to  better prepare students for work in the 21st century.

Ms Urbaniak is founder of the Core Learning Foundation, through which she mentors teachers at nine schools across Western Australia.

The foundation’s teaching methodology is hands on, throwing students into practical projects to develop skills, with a particular focus on entrepreneurship and teamwork.

“That’s not science … it’s about having a project and using your skills, interpersonal skills to collaborate in a team.

“STEM learning embraces all the kids because they can use their distinctive talents to create a product.”

Ms Urbaniak taught science at Kent Street Senior High School for more than a decade, during which time she developed the methodology that would later form the basis of the Core model.

After winning the Prime Minister’s Prize for Excellence in Science Teaching in Secondary Schools in 2016, Ms Urbaniak resolved to take the model to other schools.

“Just out of one low SEI (socio-economic index) school, we had so much talent going out into industry,” Ms Urbaniak said.

She was supported in this endeavour by Western Australian School of Mines Alumni committee vice-president Christian Price, who serves as chair of Core, and Questacon deputy director Kate Driver, who is on the board.

Mr Price had identified that Kent Street was over-represented as a producer of resources industry talent.

Under the Core framework, students split into teams, or business units, working on a project in a real-world context, including field work with real engineers and scientists.

Ms Urbaniak said one important aspect of teaching science and technology in this framework was that it was inclusive of those students who had skills not reflected by traditional testing.

“Through a test [their skill] is not being acknowledged,” she said. 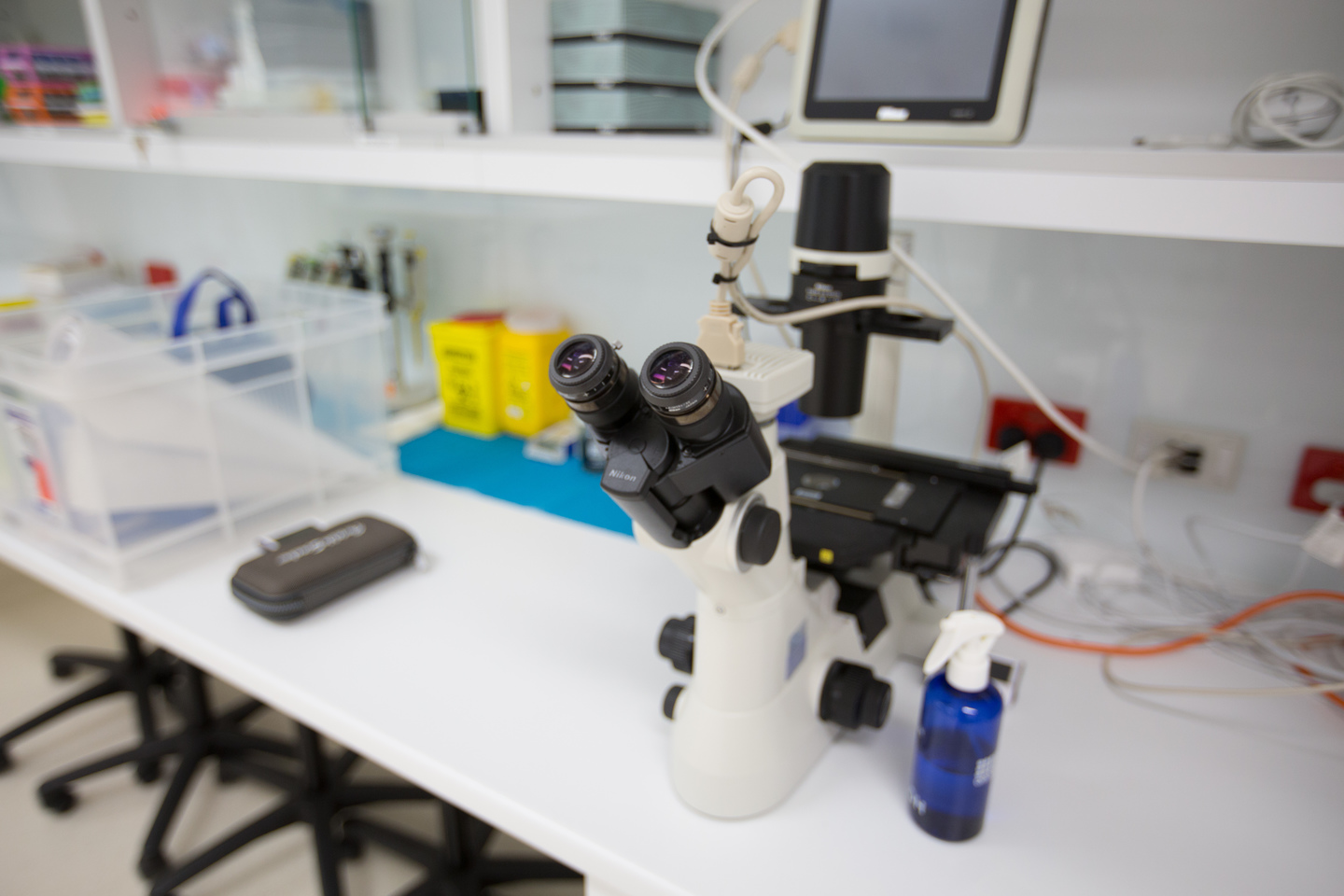 A hands on approach is key for STEM learning. Photo: Attila Csasar

A report by consultancy McKinsey & Company released last year indicated that between 25 per cent and 46 per cent of current work activities could be automated by 2030, which it said would drive a renaissance in productivity and income growth.

That’s because new jobs will be created by the higher productivity generated through automation, although as many as 5 million Australians may need to change professions.

With such a massive potential disruption around the corner, governments have lifted their focus on STEM skills, with the WA government launching its STEM strategy last year.

Ms Urbaniak’s approach is STEAM, slightly broader than STEM, with the inclusion of arts and creativity a key focus.

“We need to produce individuals who are going to be lifelong learners, be flexible and adaptable, know how to work with people, collaborate with people and make decisions to use data effectively,” she said.

“To become part of the knowledge economy we need to make sure that the bulk of our students … they need to be confident individuals, lifelong learners.

“The Core model is a bit of a mindset shift from traditional education practices.

“It’s also a mindset shift for the students; initially they don’t know how to deal with responsibility, freedom to think, to do, to fail.

“Once the flow happens … the students are the leaders.”

An example was a student from Tom Price High School who struggled to write, but in the program became interested in electromagnets and now wants to be an electrical engineer.

“He was very reserved, and to hold a conversation with him now is amazing,” Ms Urbaniak said.

Another successful STEAM program, separate from the work through Core, was at Melville Senior High School, which won the high school prize at the Governor’s School STEM awards last year.

In humanities, for example, history students constructed a medieval village in the building game Minecraft, and were tasked to create a society with a political and judicial system to go with it.

As a former arts teacher, Ms Sherwood said she was passionate about the STEAM approach to learning.

She said creative problem solving would be critical in the 21st century, and teamwork would be important in the workplace.