AI platforms are set to become more readily customisable as a result of new, open-source software created with the support of Minderoo Foundation. 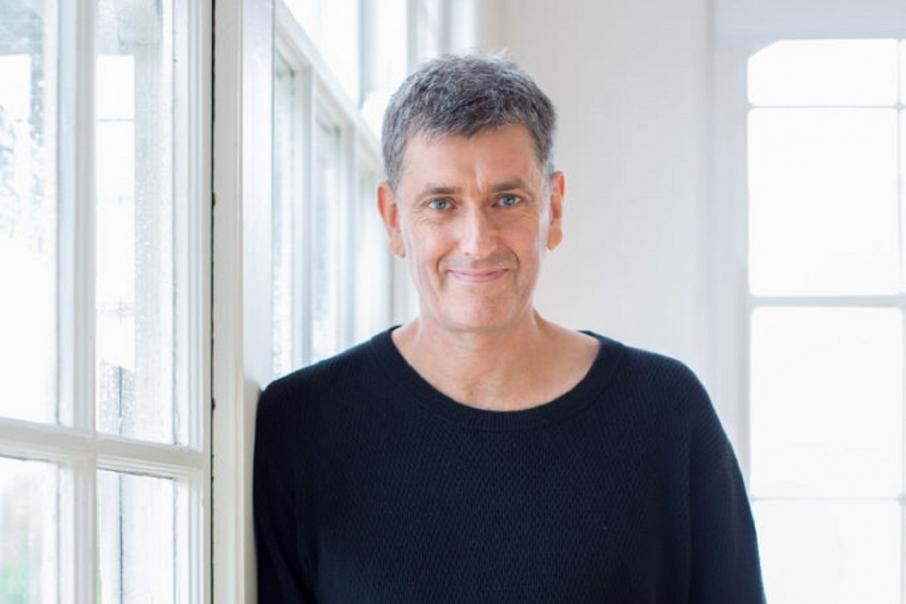 AI platforms are set to become more readily customisable as a result of new, open-source software created with the support of Minderoo Foundation.

That software, dubbed AI Impact Control Panel, will provide companies with a graphic interface to allow them to adjust the technical interface of an AI platform.

It comes on the back of a report by developer Gradient Institute, compiled with Minderoo's assistance, which aims to provide guidance to businesses in de-risking their reliance on computers to make key decisions.

“There are a growing number of cases where organisations, having deployed AI systems for making decisions, caused serious harm with material consequences to people’s lives,” he said.

“Banks run AI systems to decide who gets a loan, governments use AI systems to police citizens, job agencies use AI to choose who should be shortlisted for a role and social media uses AI systems to filter and highlight the politics or public health messages its users see,” she said.

“Globally we have seen disastrous unintended consequences from AI: recruiting tools showing bias against women, newsfeeds pushing misinformation and hate, healthcare algorithms that wrongly cut off users from pain medication, and the under-resourcing of underprivileged neighbourhoods.”

Gradient Institute is a non-profit research body partnered with The University of Sydney and CSIRO.

Minderoo Foundation is the largest philanthropic outfit in WA, according to Data & Insights, giving $88.3 million to its causes in the most recent financial year.

The foundation in December announced it would give even more to its causes this year, tipping in $110 million.