The Minderoo Foundation will begin development of a new research centre near the Ningaloo Reef following the signing of a lease agreement with the Shire of Exmouth. 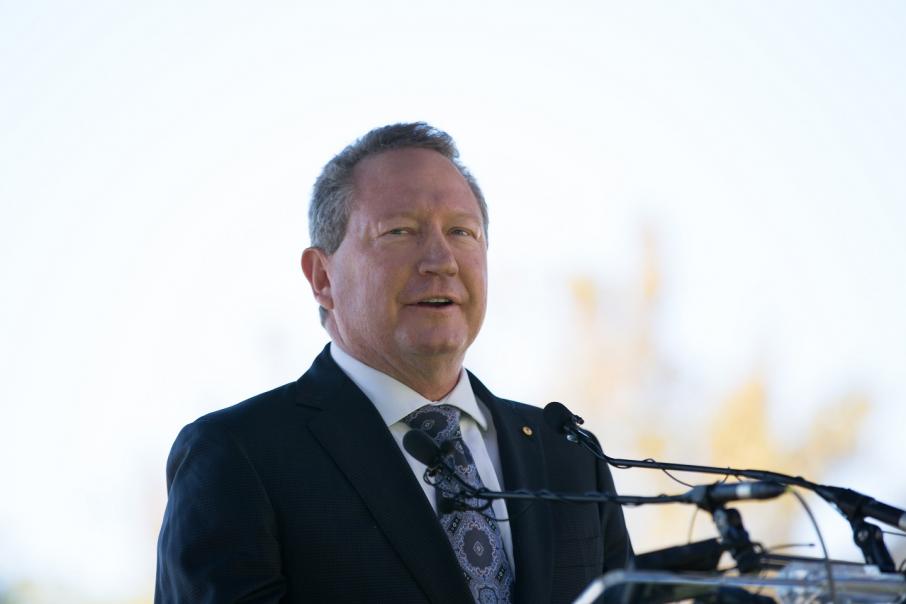 Andrew Forrest says the research centre will be fully operational by the end of next year. Photo: Gabriel Oliveira

The Minderoo Foundation will begin development of a new marine research centre near the Ningaloo Reef following the signing of a lease agreement with the Shire of Exmouth.

Minderoo will provide $2.5 million to the centre as part of the Flourishing Oceans Initiative, with construction expected to begin next year.

“We want to work with the community to diversify the economy and provide reasons for people to be in Exmouth all year round, not just six months of the year,” he said.

“Marine scientists the world over have shown great interest in utilising the new facility and we are in ongoing discussions with leading universities and research bodies.

“This will be one of the world's pre-eminent marine research hubs right here in Exmouth, a stone's throw from Ningaloo Reef.

“We intend to be in a position to accommodate the first research programs at the centre in time for the coral spawning event in autumn next year, with the centre to be fully operational by late 2020.”

Shire of Exmouth president Matthew Niikkula said high school and TAFE students would gain a new opportunity to study marine life with the research centre, and that local businesses would be given the opportunity to tender on building and maintenance works.

“The shire is excited to be working with Minderoo and the Flourishing Oceans team to deliver maximum community benefit from the project,” he said.