Andrew Forrest’s Minderoo Group has narrowed the choice for the preferred design to replace the Indiana Tea House on Cottesloe Beach, after two of the four designs received strong support from the public and the competition jury. 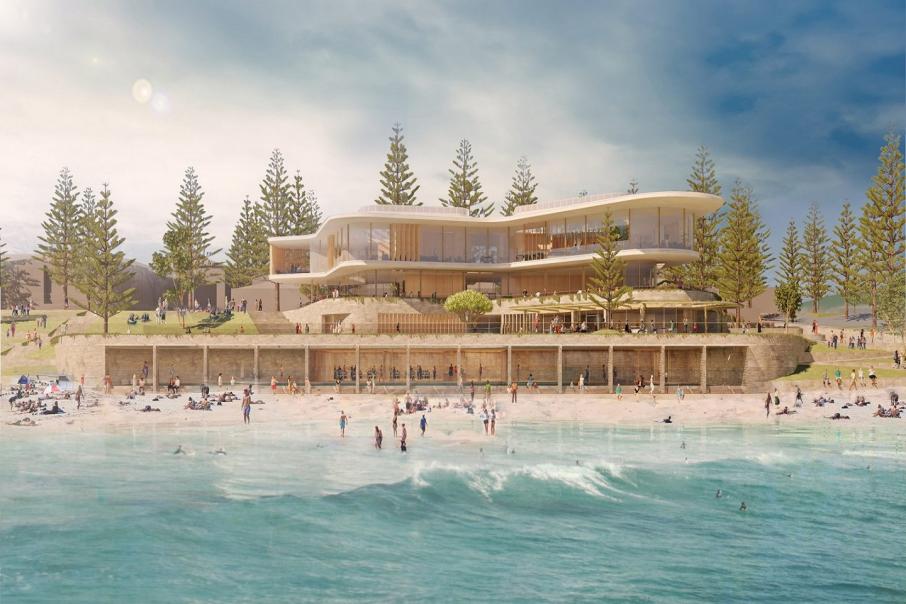 Andrew Forrest’s Minderoo Group has narrowed the choice for the preferred design to replace the Indiana Tea House on Cottesloe Beach, after two of the four designs received strong support from the public and the competition jury.

It said two designs were the most popular of the new designs with the public and were judged by the jury as the best interpretations of the competition’s selection criteria. 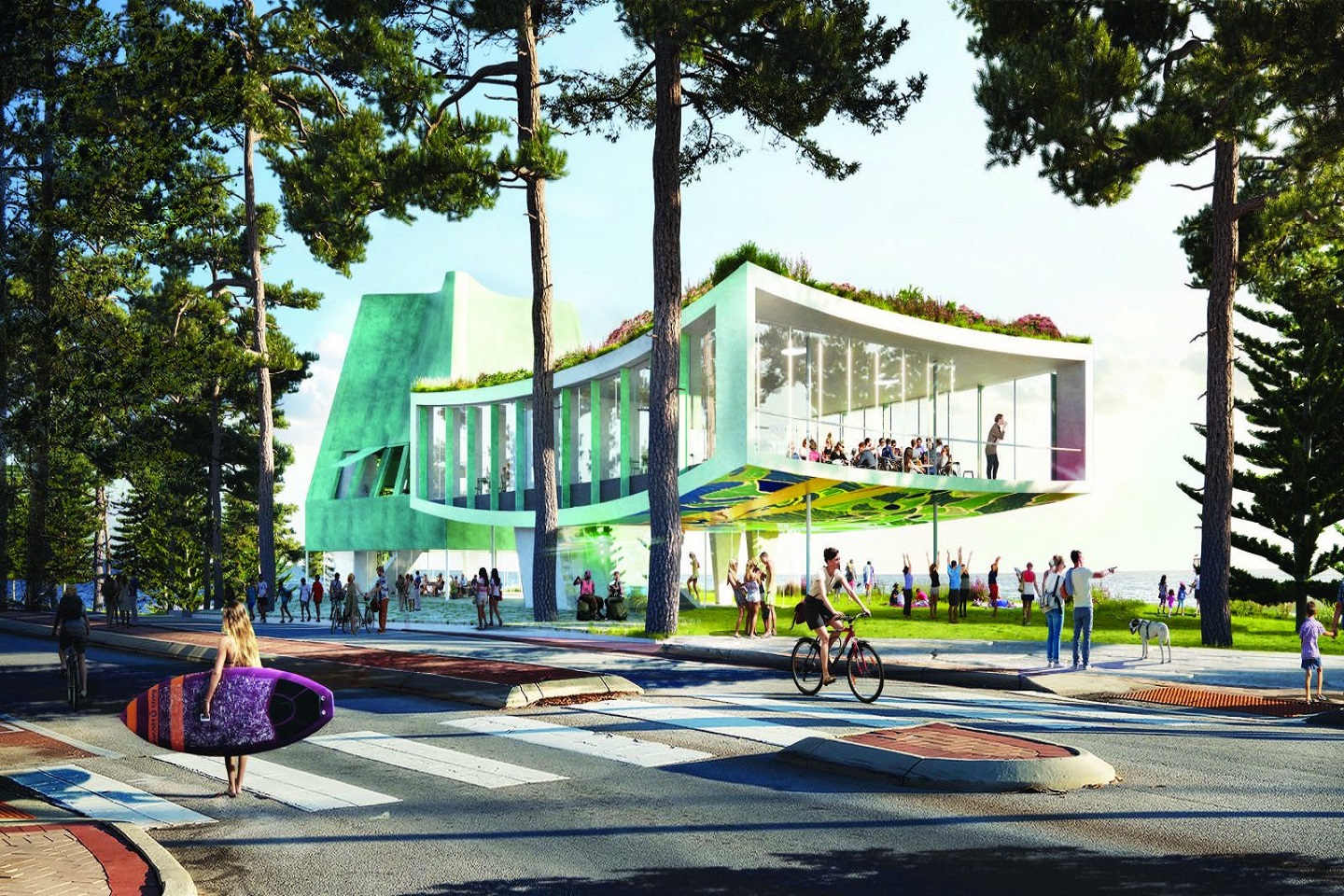 Minderoo said that, of the approximately 1,300 people who provided feedback on their favourite design, 75 per cent called for one of the four new design concepts, with 25 per cent voting to keep the existing building.

Kerry Hill and Durbach have been asked to provide new architectural renders and additional supporting documentation, which expands on their proposals for the site.

Minderoo is in the process of acquiring the Indiana and ran a community consultation process to collect public feedback on the future of the Cottesloe site. 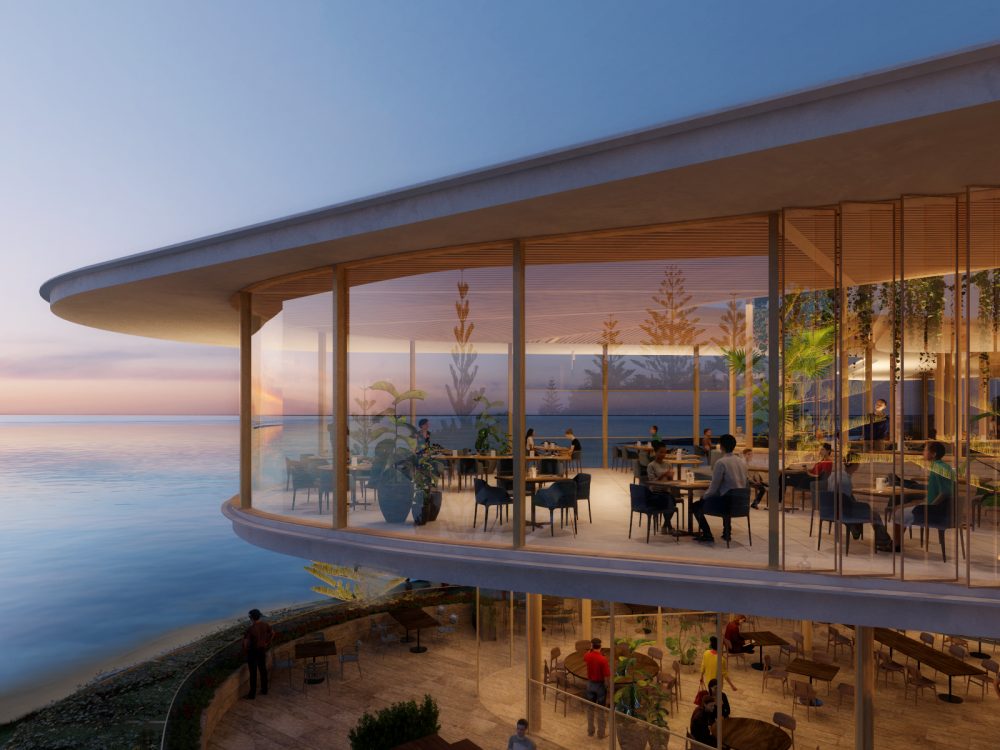 'A form shaped by ocean forces' from Kerry Hill Architects.

Minderoo Group chief investment officer John Hartman said he was pleased with the number of responses.

“Minderoo Group is thrilled that over 75 per cent of community respondents favour a new building at the Indiana site,” he said.

“When considering the future of the beautiful Cottesloe site, the overwhelming majority of people indicated a redesign was their preference, with two designs standing out.

“The jury is putting the architects through their paces, calling on the two shortlisted candidates to refine their concepts even further."

In late August, once the additional architectural renders have been received, Minderoo will again be seeking public feedback.

Minderoo said it hoped to announce the competition winner in September, after which it would begin work on the planning process with the Town of Cottesloe.