Nickel miner Mincor Resources NL has announced a $31.3 million net profit after tax for the six months to December 2007, 16 per cent down on its $37.1 million profit for last year's corresponding period.

Nickel miner Mincor Resources NL has announced a $31.3 million net profit after tax for the six months to December 2007, 16 per cent down on its $37.1 million profit for last year's corresponding period.

Mincor said the profit result for the current period was impacted by the extreme volatility in the nickel price between July and September 2007 and the writing off of $6.3 million in exploration expenditures.

The final nickel prices for April to June of 2007 were established during July to September, and the recognition in the current period of these provisional pricing adjustments reduced the headline profit number from a more substantial $39.7 million.

The performance - which was underpinned by record nickel-in-concentrate production of 8,196 tonnes (Dec 2006: 6,888 tonnes) and continued strong operating margins - enabled Mincor to declare a steady interim dividend of 6 cents per share (fully franked).

Operational earnings (revenues minus cash costs excluding provisional pricing adjustments) for the period under review were $91.9 million, down 17 per cent from December 2006 earnings of $76.3 million.

Earnings before Interest, Tax, Depreciation and Amortisation (EBITDA) were $71.1 million, up 4.5 per cent from the reported $67.84 million in December 2006.

The recognition of the provisional pricing adjustments referred to above reduced the latter figure from $83.1 million.

Mincor's nickel production for the half year generated increased gross revenues of $164.9 million (Dec 2006: $147.0 million). Average cash costs were A$6.26 per pound of payable nickel, representing a 5 per cent improvement over the A$6.59 per pound incurred during financial year 2006/7.

"This will continue through 2008 as we bring two new mines into production and complete our feasibility work on the exciting Durkin Deeps project, while pursuing our aggressive exploration programmes in the Kambalda Nickel District and elsewhere."

Mr Moore said that total exploration expenditure for the half year to December 2007 was $9.7 million, of which $6.3 million had been written off against profits and $3.4 million capitalised.

"This very aggressive level of exploration spend will continue to generate discoveries", he said, "and we expect to again add substantially to Mineral Resources and Ore Reserves by the end of this year, as well as to make big advances in our search for an ultra-sized nickel ore body".

Mincor previously announced a production target of between 16,000 and 17,000 tonnes of nickel-in concentrate
for the full 2007/08 financial year.

The Company has recently confirmed guidance at the upper end of this range, which will represent an approximately 30% increase over the previous financial year (12,927 tonnes nickel in concentrate).

Mincor maintains a healthy hedge book, and has approximately 15 per cent of its production to March 2010 hedged at an average price of A$34,420 per tonne.

The current spot price of nickel is approximately A$31,000 per tonne. 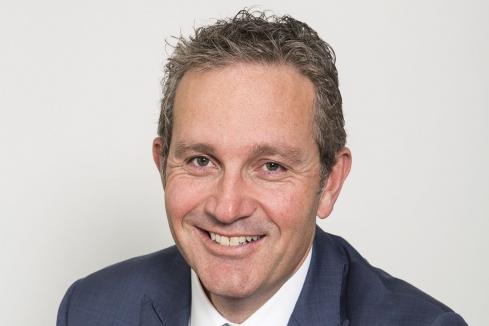 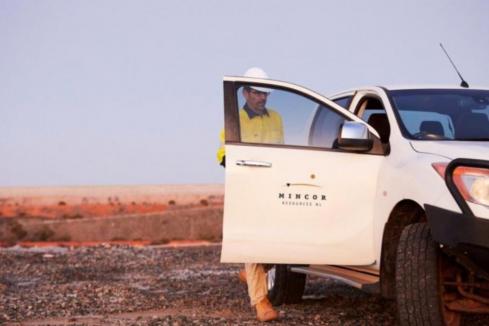 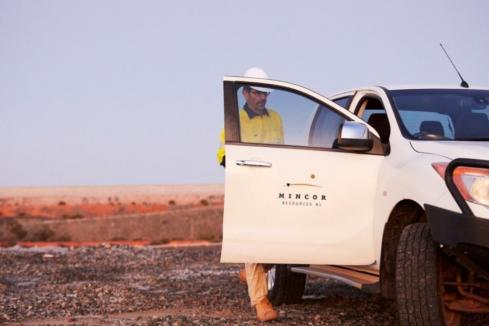 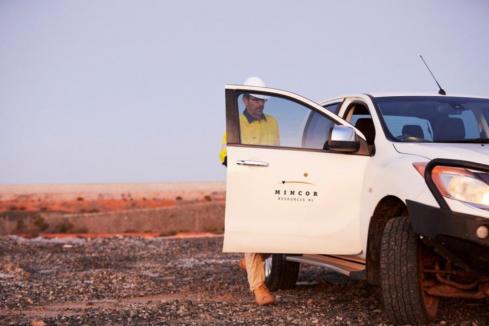 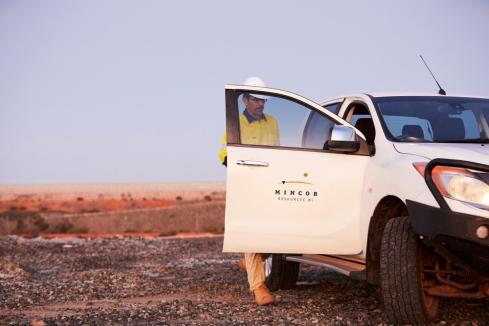