IGO has backed a $60 million capital raising by nickel producer Mincor Resources, which is planning to restart its Western Australian operations later in the year. 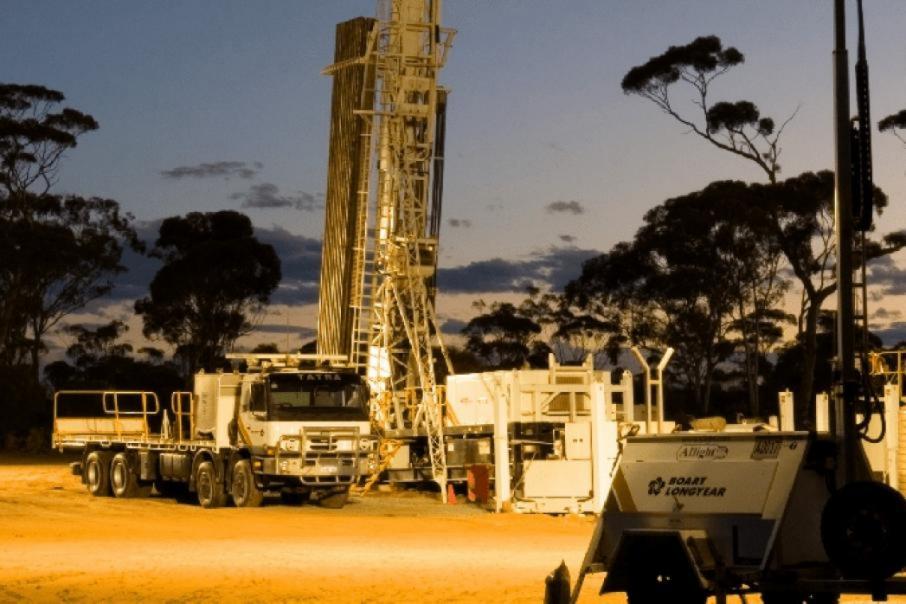 Mincor plans to restart its nickel operations in the second half of FY20.

IGO has backed a $60 million capital raising by nickel producer Mincor Resources, which is planning to restart its Western Australian operations later in the year.

Mincor has launched a fully underwritten share placement to raise around $50 million, with IGO planning to subscribe for $13 million in new shares, raising its stake in Mincor to around 8 per cent.

West Perth-based Mincor is also seeking a further $10 million from a share purchase plan, with the total funds raised to progress a final investment decision for its Kambalda nickel operations, as well as undertake resource extension and exploration programs at its Cassini project.

Mincor said it would also use the proceeds to negotiate debt funding for project development, anticipated for the September quarter.

“It caps what has been an exceptionally busy and productive first-half for Mincor, notwithstanding the impact of the COVID-19 pandemic,” Mr Southam said in an ASX announcement.

The company in March had completed a definitive feasibility study and released a maiden ore reserve for the Cassini project, as well as completed four consecutive mineral resource upgrades.

That includes today’s announcement of a 16 per cent increase in contained nickel to 58,700 tonnes.

“Already today we have seen our confidence in Cassini justified with an in-fill drilling program resulting in a further increase in mineral resources,” Mr Southam said.

“Importantly, our nickel restart strategy now has contingency and an additional buffer for any unforeseen circumstances.”

Mincor will issue around 64.9 million shares in two tranches, with the new shares priced at 72 cents each, with Euroz Securities and Macquarie Capital acting as joint lead managers and underwriters to the placement.

Sternship Advisers are acting as financial adviser and Ashurst as Australian legal counsel to Mincor.

Mincor, which requested a trading halt yesterday, expects to resume trading on June 30 before the first placement of shares on July 1.