Nickel miner Mincor Resources says it will suspend operations at its Miitel mine after Christmas as it details cost cutting measures to carry it through the mining downturn.

Nickel miner Mincor Resources says it will suspend operations at its Miitel mine after Christmas as it details cost cutting measures to carry it through the mining downturn.

In a presentation lodged with the stock market, Mincor said a new mining plan is being prepared for Miitel, which was the company's first nickel mine in the Kambalda region.

Managing director David Moore told WA Business News that 20 Mincor employees will be made redundant, follwing substantial restructuring of the company's workforce. Miitel also has up to 80 contractors from Barminco working at the mine.

Mr Moore said he anticipates Miitel to be closed for around three to six months, however the re-start of production is dependant on the nickel price.

Nickel prices have dropped to under $US10,000 per tonne with the three-month delivery of nickel on the London Metal Exchange currently at $US9400/t.

Mr Moore said the nickel price could go anywhere in the immdiate-term however he believed the commodity will bounce back within the next 12 months.

"Stocks are quite high, but they're not that high relative to total demand and any sign that world industrial production starts to bottom out and pick up again, I think the stocks will disappear very quickly," he said.

Additionally, the company said it has agreed to contractor cost reductions at its Mariners project and will halt capital spend at Miitel and its McMahon mine.

"Following implementation of the Management Plan, Second Half capital and exploration expenditures will be reduced to approx $2.2 million per month," Mincor said in the presentation.

First half capital and exploration costs averaged around $6 million per month, the company said.

Throughout the presentation, Mincor stressed that it was in a strong financial position, with net working capital at the end of 2008 forecast to be between $60-65 million, assuming current nickel prices.

"Based on the near-term outlook for the nickel price, a First Half accounting profit (after depreciation and amortisation) is unlikely to be achieved," Mincor said.

"However following the implementation of the Management Plan, and subject to the nickel price, this is forecast to turn around in the Second Half." 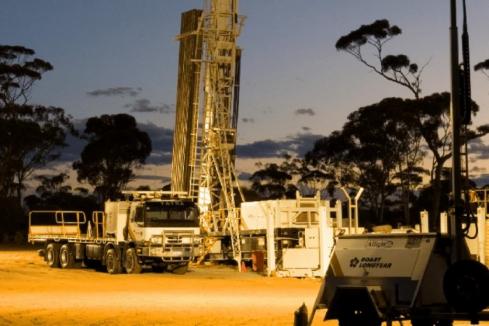